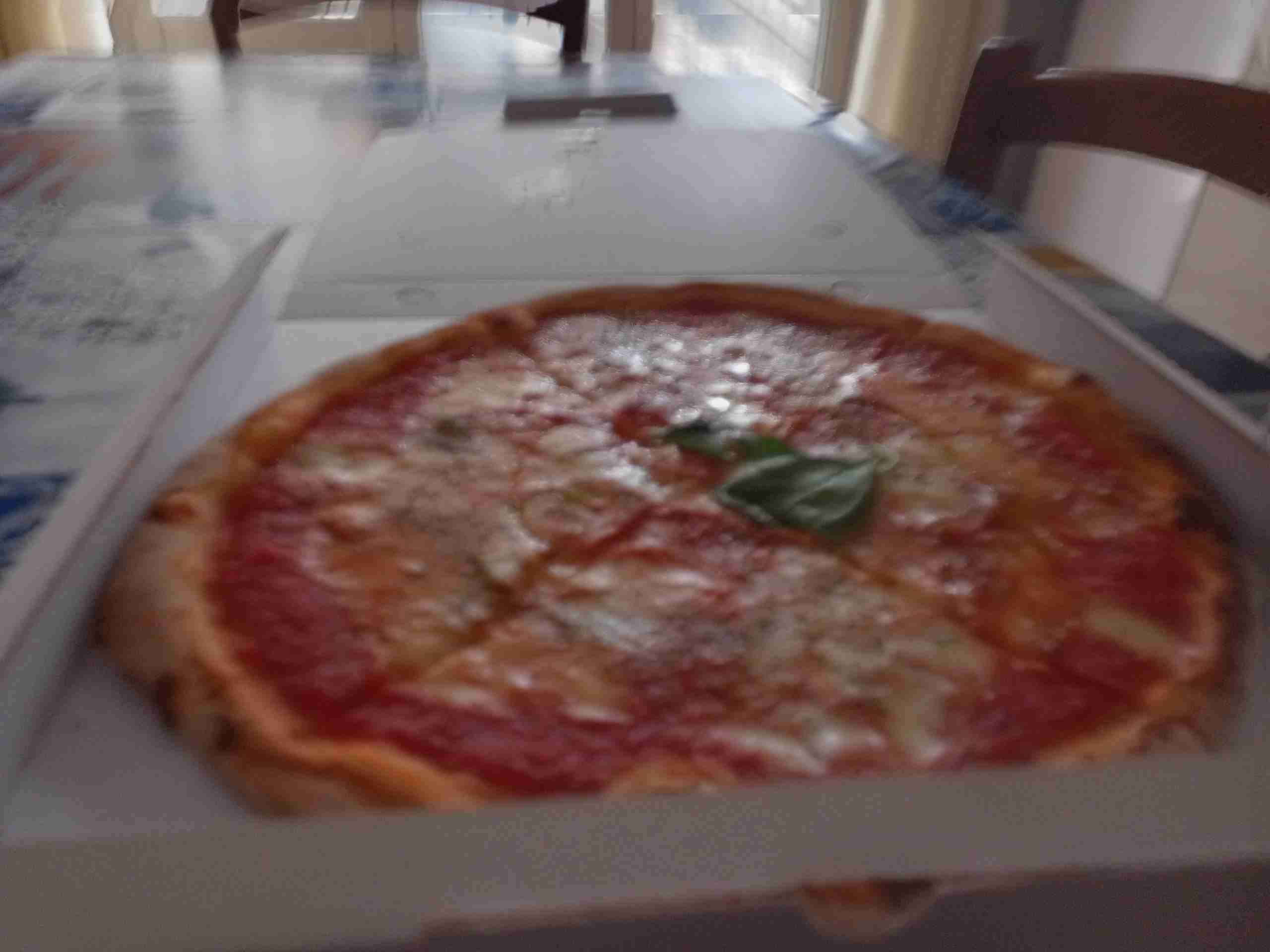 Hope everyone doing well, is safe and enjoying the weather.

On a bit of a break recently.

Settling into the beautiful island of Sicily.

This place is top notch.

Just what the doctor ordered.

The coastline here is quite tremendous.

Victory is ours. Grateful to have got here.

Really landed on my feet here thanks God for everything 🙂

Anyway, sure, granted, it’s not the fight capital of the world of Las Vegas.

But guess this is the next best thing for the rest of life now.

You don’t need much to get a lot out of life.

Can still go to America anytime I want but unfortunately.

That’s it for them.

Anyway, this unreal food and weather will never get boring.

Will be a run of the mill Spaniard/Italian 🤣 Very happy with the heat here.

This weather is unreal. Cool place, food, weather. Simple life granted. But still, what more do you want. Hope that Mount Etna thing don’t erupt but should be alright.

If in Catania Sicily highly recommend this Pizza place below at the end of this post.

Something US Marines Are Doing Keeps Going Under The Radar

My guy is a champion Pizza maker and his wife and family have won various trophies per the below.

Seen stuff getting messed up in the world again lately.

Too bad. Moved on now but will be back on here later to see what fight news is going on.

Worst than that can happen my friend.

Just remember little Michael, like your little buddies in the Irish government, or any single individual anywhere, worldwide, worse stuff than that can happen. Treat your customers and staff better next time.

Who knows why things work the way they do in the universe. What goes up must come down and all that jazz. Gravity in science they call it isn’t it… Don’t know. Each to their own.

Take no enjoyment in seeing others misfortune. No way.

Nor the continued increase in inflation.

As some tried to warn about in advance amid various other things.

And the continued decline in that ‘woke’ stuff (whatever that even means).

And the end of the Democrats in America.

And in particular, in recent weeks to various British and Irish individuals in cities and parts across both of their countries. Certainly a lot of loss. That’s for sure. Brutal stuff. Blood rain almost..

Why can’t people just be kind to one another and try to get along with all people. All 8 billion humans unique in their own ways.

They have something valuable to contribute to the world surely.

Just When You Least Expect It, Bang, The World Changes – Just Like That

The universe works in mysterious ways.

Guess all us imperfect humans can do is our best.

And improve one day at a time.

Through health and wealth until death do us part.

Continued success to all.

This pizza joint below really is top notch.

You won’t get much better.

Also the coffee and gelato place across the road quite excellent also.

Learning a few Italian words every day now too.

Have to lose some weight and get back running and in the gym soon.

Can’t turn into a fat bastard with all this pizza, gelato and pasta. No way! I don’t think so!

Humbly speaking, one handsome, stronger than ever — tanned Irish Sicilian stallion on the way soon!

Health perfect again in the heat here very relaxing and peaceful and not depressing dark skies all the time.

These Italian women over here definitely the best in the world, obviously. Easily. By far.

Respectfully speaking just seems like not as easy as other countries to get them and need to chase and court them bit more. Cool. Maybe am just too shy sometimes in the real sober world. More effort required here for sure. With no more visa runs and travel for visas now defo will find the wife here at some point. Certainly settling in Southern Italy. Doesn’t get much better here really.

Got to work for and live for someone other than myself and our team now too I guess. Surely at this stage of life now. With no more America now nothing more to live for now really as thought would be settling there. Looking at new businesses and new motivations in life now… Lost a bit of motivation recently for life and these website things after that America thing. Fook um. Moved on now. Maybe couple kids be cool down the road too but defo seems like a full time job too and a lot of work. Kids are great though. Being a parent be tough job for sure but very rewarding surely. Big respect to parents out there. That’s a lot of work between a job and life. Respect.

Christianity all over the shop here too.

Very happy to be here but a mix of everything also and respect and much love to all people of course.

Just fond of my non-denomination Christianity.

Just imperfect followers of Jesus Christ like us all. Each to their own.

Can still go to America anytime I want but screw them. They blew it.

Don’t need all that hassle of travelling to different countries for visa appointments due to the pandemic.

Nor to the stupid terms they said for one category of visa. With the greatest of respect, all roads lead to us now, amico.

The world a big place now.

Would just settle on a trip to Sweden.

If choice of going to Scandinavia suppose.

Sorry if leaving anyone out.

It would be really great and awesome to visit every place in the world but guess got to prioritize stuff realistically.

No one knows the day or hour it ends for us all suppose.

If can even get half those countries done would do well but for living and settling down, south of Italy it is.

Shiba Unu cryptocurrency, very new and penny stock at the moment. Worth a punt down the road. Caveat emptor, mind.

Nice to move on.

Improvement year on year going to go through the roof here. That’s for sure. Things just picked up in a big way but lots of work ahead. Saw today President Biden the moron has bought half fake followers for his Twitter account — you clown — you wonder why you are getting shut down everywhere at the moment in America and worldwide in all countries! Everyone makes mistakes. Okay.

With that being said, respectfully, get it together again you numpty or you’ll be collecting that pension faster than you even think! Ya bloody goon ya!! You’ve bloody collapsed American democracy entirely with that one!! Not very nice at all. Complicit in a way of continuing to aid and abet this big fight news in the world, too, moreover. State department and White House’ constant lies won’t paper over that. You lose. You had a good run anyway. No big deal. Have a nice life. And some of those other British and Hungarian behind the scenes lobbyist groups on Capitol Hill. They had a good run. Have a nice life.

Some just want to sow divide rather than build bridges and unite. The agenda should be the latter. Not the former.

And other places around the world. They’ll do nothing. Not a thing about it either. Zero.

Twitter Surges In Growth Big Tech Can Stop World War III And Save Countries From Nuclear Destruction, Families From Being Incinerated And Burned Alive

The jig is up and they have been exposed now. No need to sow divide as much in America or the world anymore.

All politics is garbage, alas.

As you can’t value certainty anymore as from a force majeure clause perspective, under international law, in various verticals — maybe it just doesn’t exist anymore.

There is no certainty in anything anymore. Just look at the times we are living in and the last few years.

How logical is all of it.

That’s the reality of it, though.

All day, all day!

Chinese Government Go After The CIA