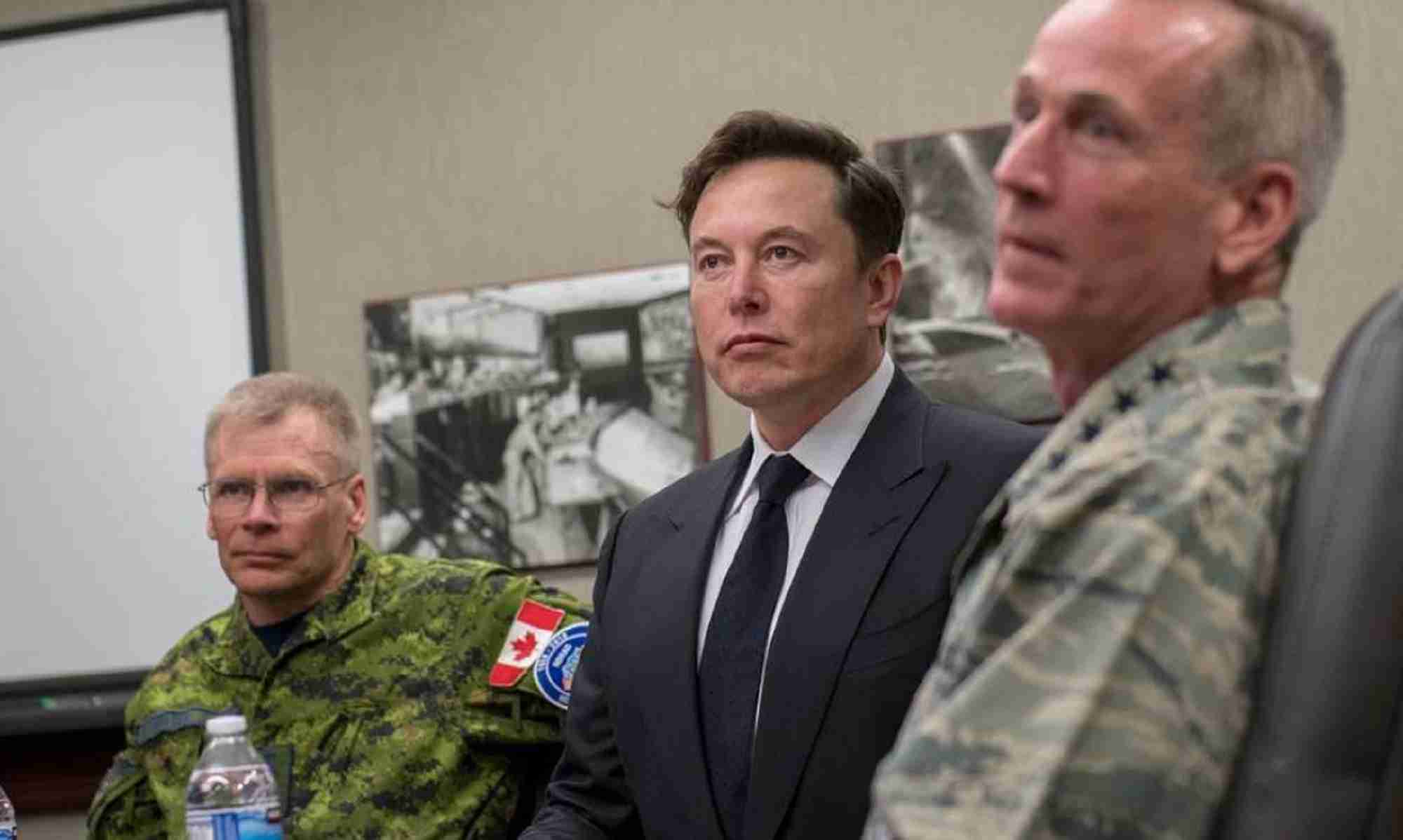 In the big information wars going on in the world at the moment the topic of free speech has come up a lot.

Twitter, a platform certainly used by many boxers and UFC fighters, has found itself in the big fight news in the world recently.

With all the various government personel and so forth around the world using it.

Well, the jig is up now for many of them.

Free speech has won in a big way with unpredicatable but competent and overall above reproach individual Elon Musk taking over Twitter.

Old Musk reacted to the news a short time ago:

Here’s the thing Musk, though, don’t get too carried away.

Stay modest and keep it going.

This is only just the beginning now surely but this is a game changer.

Early adoptions seem to be in line with what some suggested regarding verifying accounts for all.

Seems reasonable and the appropriate lawyers can surely help with the rollout of that.

The open source algorithm updates could inspire other companies like Google and Facebook too as time goes on.

Assigning what is defined as state media both in the West and the East needs to be a rigorously, detailed task done bit by bit as well.

Starting with America and all official US government employee affiliated accounts, only if they come under the term of what current terms of Twitter deem as ‘State affiliated media’.

That goes for individuals and all government staff surely in all countries in all governments of the world, East and West. That’s it for them 🤣

Same goes for the private industry too though. Account manager personal relationships count for nothing anymore as likely the sales side of Twitter will have to be completely reformed, too.

No one is safe after this (only in a good way though).

This is huge and shows you how anything is possible, at any time.

From a boxing and UFC perspective, what now.

Maybe the fighters might be able to use the platform a little better over time.