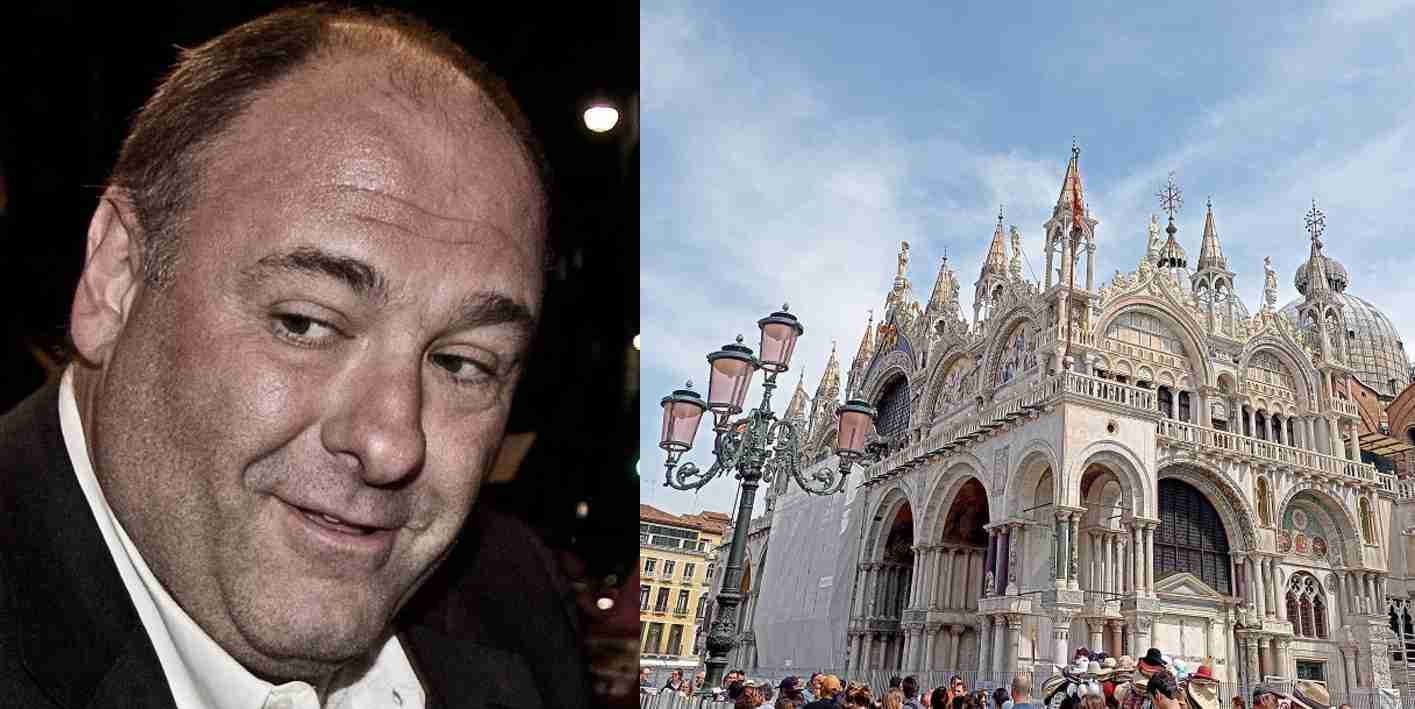 Just getting back into the fight news world at the moment. Catching up 🙂 Few more photos below in the meantime.

Don’t want to turn this into a travel blog — because it’s not — definitely not.

Fight news for new main stream sports media is what we are about now.

With that being said, maybe cool to share photos of cool places from time to time too.

Just to stop by every once and a while — more from Venice:

On the way back here to Italy, it got me thinking the last week or so.

I was always drawn to Italy for some reason. I have been here so much now over the years.

Other than my native Ireland and of course America, probably the only three places could ever see myself living in (actually Mexico too — a close 4th — viva Mexico always).

It is not the fight capital of the world of Las Vegas or America — sure — but heck — the good weather of Southern Italy (overall) and Italian way of life — a close second at least 🙂 Hard to beat.

Have found myself a lot reading up on the actor James Gandolfini in recent weeks before coming here.

We all know his brilliant acting in ‘The Sopranos’ of course. And, moreover, the hurt the world felt after his passing. A giant of humanity.

When Two Giants Met, One From Boxing The Other From TV

But who he was away from the camera — was perhaps an even more special individual — if it were even possible — but it is — incredibly.

A complex man but a real legend. Hard to think he’s still gone and at only aged 51 on his way to an event in Sicily — he had a heart attack in Rome a few years back. Being here in Sicily now got me thinking more about it.

Hope to go somewhere here in Sicily soon where he had planned on going at the time before he passed.

Or maybe if there is any memorials for him here or something. Surely will find something about him here. Hopefully.

A quite brilliant man as a human being.

Sometimes it’s odd when you are leading the way in stuff and people ask about inspirations and stuff.

There’s the classic question online that all of us surely have thought about at some point.

Who are the three famous/historical people you’d go to dinner with, past or present, who would they be.

Such a challenging question…

But a fun one…

It’s not always about celebrities or famous people either but for the sake of this stream of random thought, we’ll keep it to famous individuals.

I tend, like us all I suppose, to take inspiration from people I find some similarities in to myself or aspects of them in me or my personality. Seems easier to work on strengths in this way as well as being humble to work on weaknesses. Nothing wrong with working on both. That goes for us all, surely. Maybe we are all like that in a way when contemplating the above question? That’s just having things in common and being easier to relate to some people, but at the some time, nice to take inspiration from people maybe too sometimes who are quite different from us? Or maybe that similar in some ways and different in others and can gather a variety of entertaining conversation from just a group of interesting people? To learn from? Everyday is a school day as they say.

Gandolfini would have been one of those three for me surely anyway — in terms of the always revered question:

“If you could go to dinner with any historical figure who would that be and why?”

Imagine going to dinner with James Gandolfini, Mike Tyson and Elon Musk. What an unusual bunch and pairing of characters but — imagine what a quality, interesting chat that would been🤣