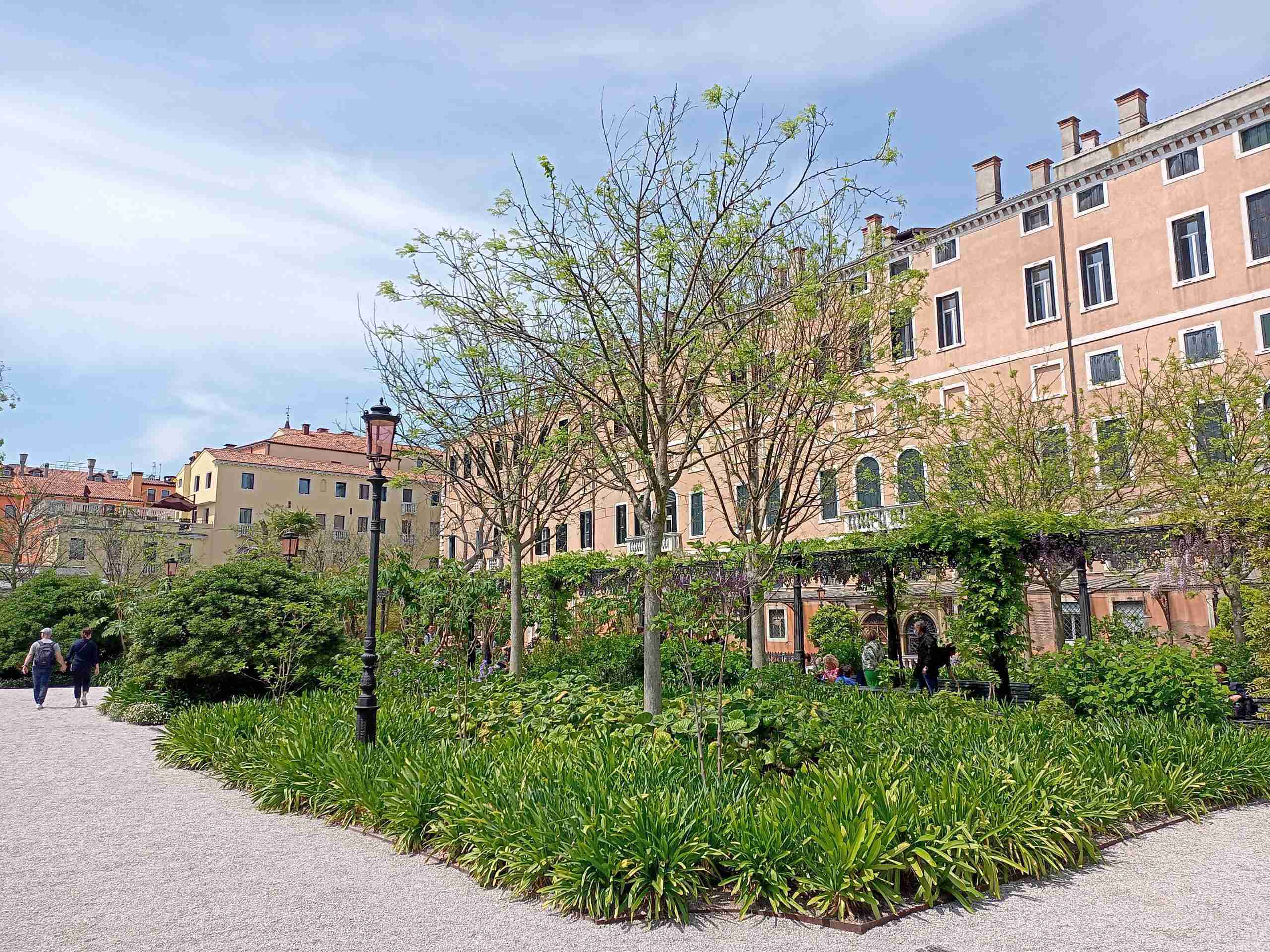 What up. Quick update.

Excuse the delay on getting back on here, was without proper consistent WIFI for a few days so was difficult to work. Internet detox good too maybe. Saw the superb Katie Taylor win. Congrats to both her and Serrano. Huge night for boxing. Respect to the promoter Hearn wearing the Irish flag on the way to the ring too. Good man Hearn.

Also big shout out to Shakur Stevenson on the win over Oscar Valdez. Stevenson the real deal as some had predicted years ago. Valdez like Serrano can both come back and win titles again of course.

Nice to be back in Italy. Finally made it to the beautiful Sicily. Awesome. Little bit trippy the first few days back in Italy as not travelling through here anymore on the way to America. After nearly 10 years thinking I’d always settle down in America, and getting baptized last year, at 34, was kind of like, damn, starting life over from scratch completely now but exciting too. After a decade going back and forth to America thinking I’d settle there bit overwhelming moving on in life but will be grand. No worries. America just one place suppose. Now it’s more about the world I guess…

Catching up on work on this site in the coming days. Hope everyone doing well and belated happy Eid al-Fitr to my Muslim readers. Doing well, ladies and gents. Hope you all had a nice holiday. Met some cool Muslims here in Italy already. Nice to be back in Italy. Already have made one or two new friends too. That San Marco place very good in Venice in particular. The water taxis very cool too!

Mike Tyson Speaks On What Fear Means To Him

Nice to be in the beautiful island of Sicily now though, hope to be in the process of moving here and settling down in here shortly for the foreseeable future but will be on here covering all things fight news as usual as much as possible. Pity to see the Russia Ukraine crisis still going on for now. Saw the Musk guy is charging for government affiliated and commercial accounts in the new social media and big tech rollout too. Cool. Think of what he’s doing another way though. From a democratic perspective. With trust so low in world leaders and governments now the fact they have to pay a nominal fee might help regular people trust some of these institutions again more. As well as clearly marking them as State affiliated in the West and East. Smart move Musk. Very good. Should generate a few bucks more also for Twitter as well as improving the UX of the whole thing.

Back soon some more photos of Venice forgot to upload: