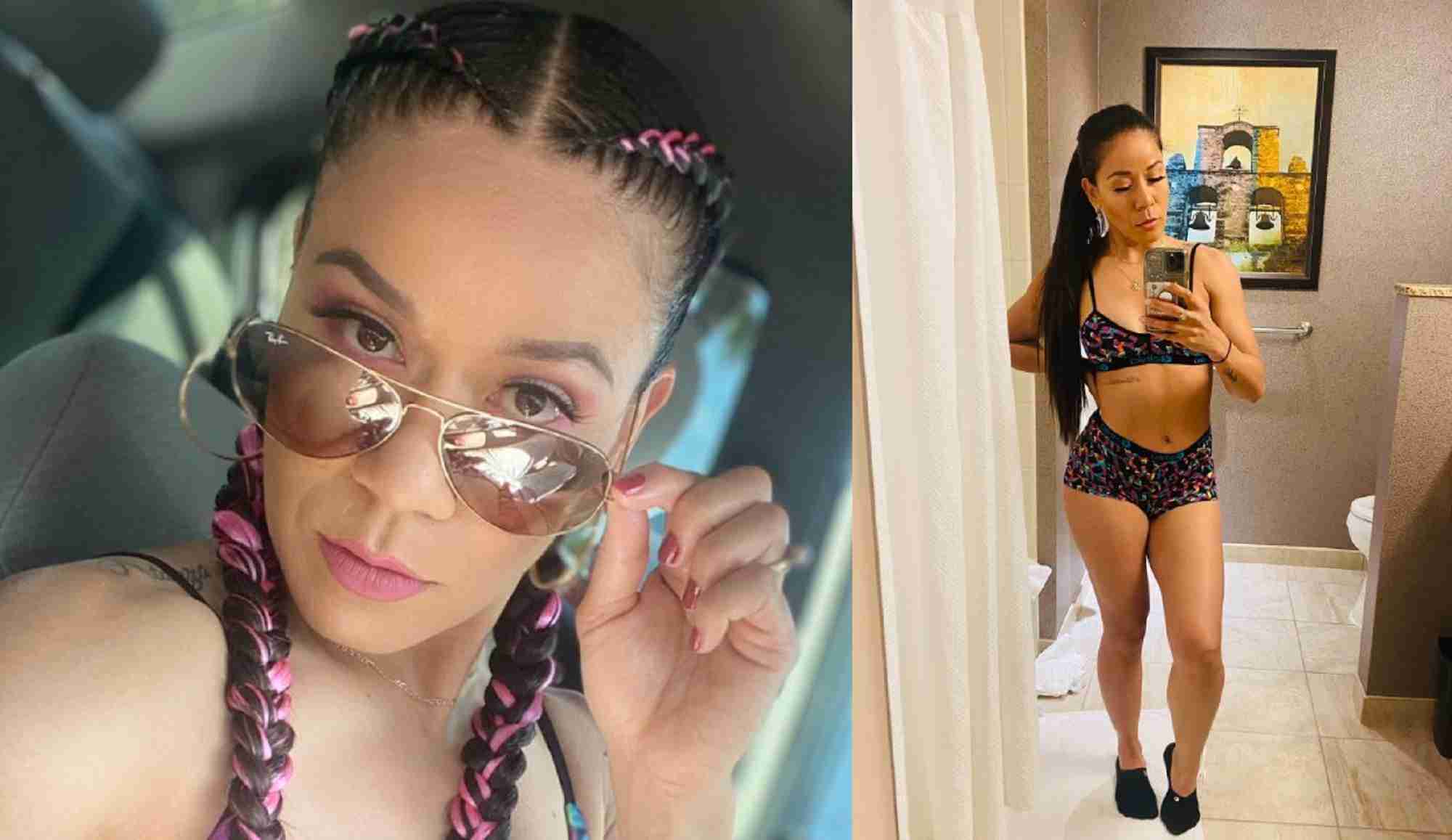 One of those genuinely high level pro women’s matches.

That will result in a good clash of styles and a world class fight, both with proven world level ability.

Serrano across three combat sports no less — as a champion not only in boxing.

A new star in women’s boxing Mexican boxing stunner Sulem Urbina has been grabbing attention again and has helped bring much needed attention to the fight this week with this:

Big fight this week in New York for sure.

Hopefully Eddie Hearn’s Matchroom Sport will deliver on a big show — like they always do to be fair.

The action should certainly deliver in the ring most importantly: