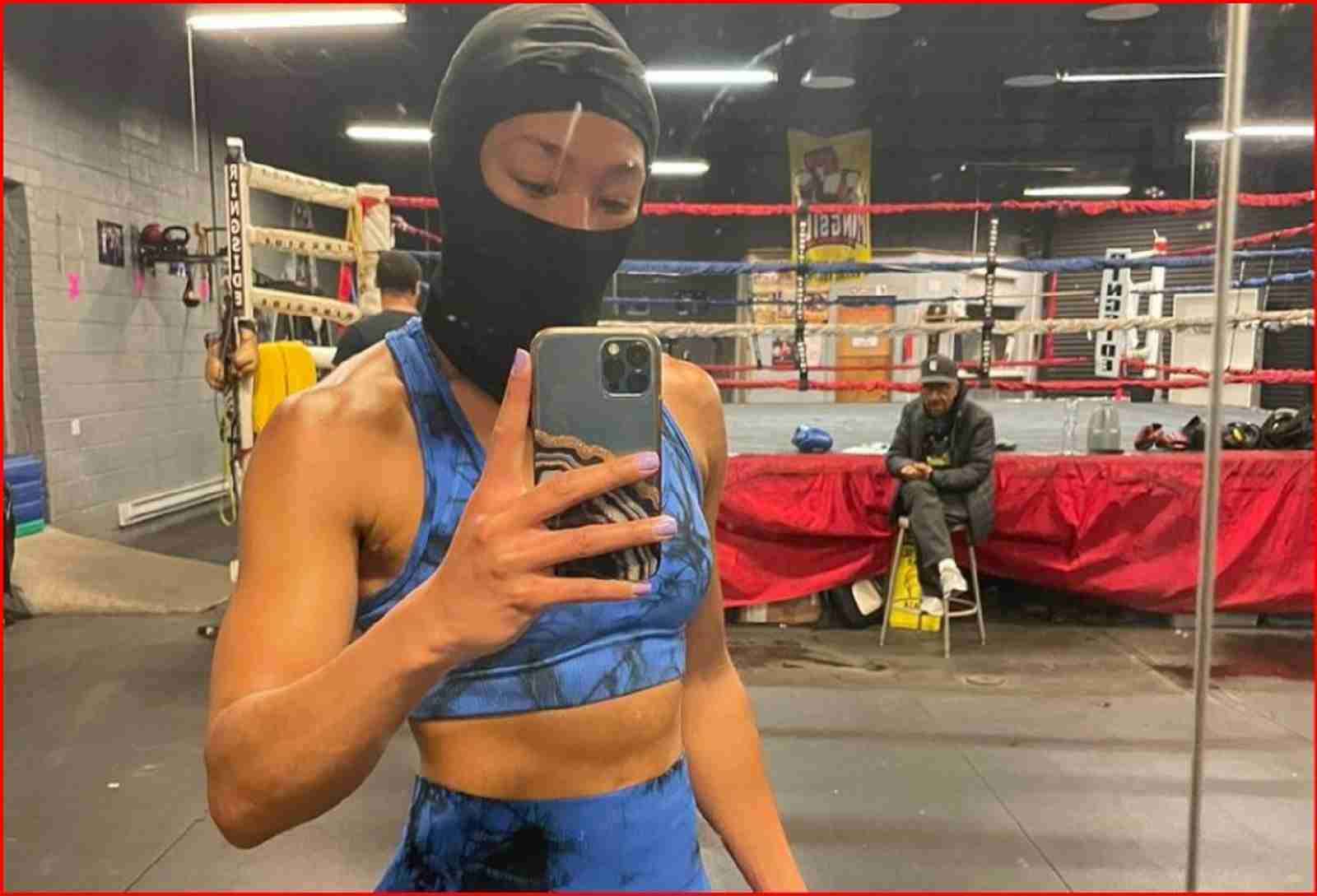 It is thought that a big fight is in the works currently.

A bout that could be formally announced soon.

Although some reports suggest it is done we have not seen anything official yet.

Women’s world champion and professional model Baumgardner continues to grab attention ahead of it:

News on the next fight should be due soon.