Irishman Michael Conlan To Fight For The Title 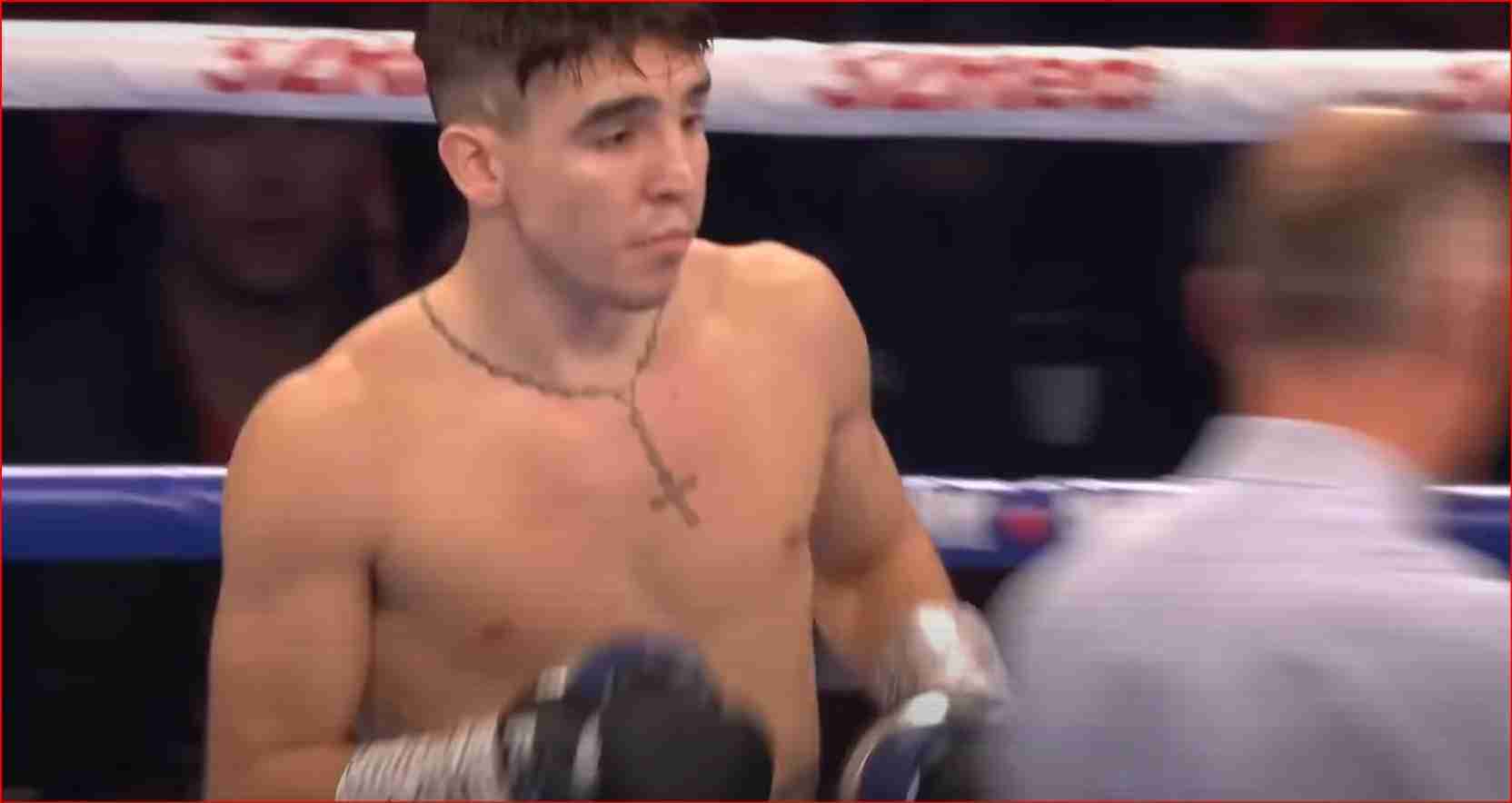 Rising undefeated star in world boxing Michael Conlan is set for the biggest fight of his life this year.

After beating TJ Doheny last year — Conlan now is set to challenge for the title in the UK.

Fighting in his opponent’s backyard:

Conlan of Belfast, the city that is the greatest single city home to the best boxing fans on Earth, is currently 16-0-8 KO as a professional.

Hat tip to the WBA for reducing their number of titles recently.

Full respect to Mr. Mendoza for bringing the change about.

Tremendous match up in store for boxing fans the above.