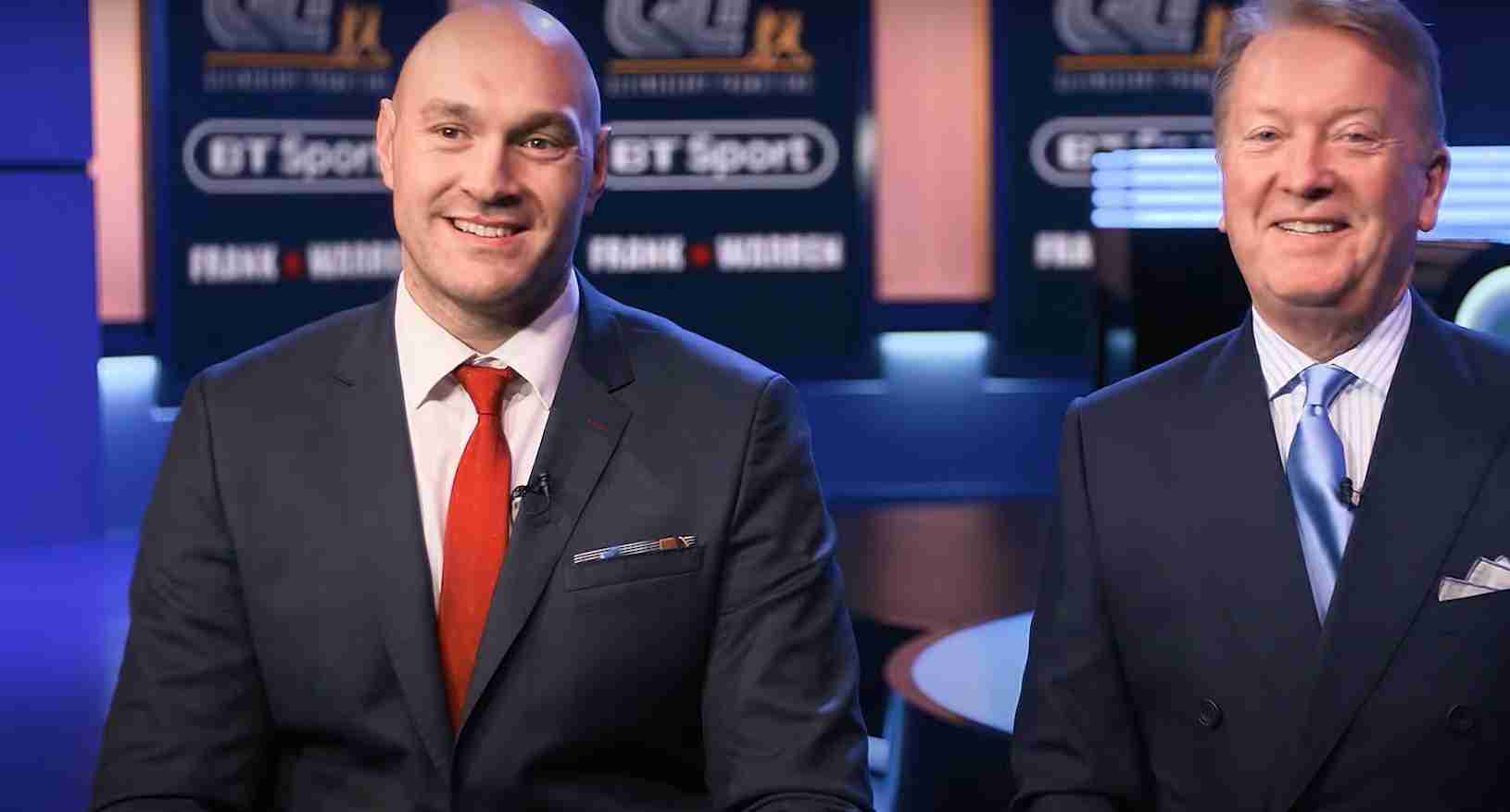 An unbelievable weekend for the sport of boxing worldwide and some credit should be given to legendary Hall of Fame promoters Bob Arum and Frank Warren also in fairness.

One of the biggest sporting events not just in boxing but of the 21st century.

The champion Fury will go down as one of the greats that ever lived.

Since winning he’s been speaking about another heavyweight legend, Mike Tyson no less:

Tyson was forced into a self defense situation last weekend after being provoked on board an aircraft.

Which made not just boxing news but world fight news.