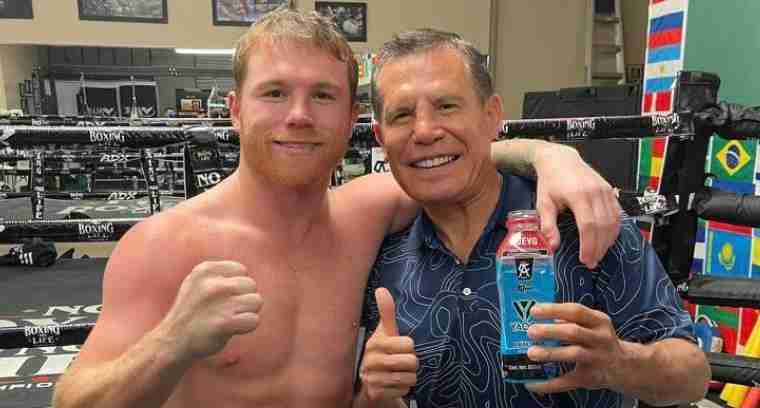 Canelo Alvarez is widely considered the best pound for pound boxer on Earth.

He has been for some time as well too.

As well as Mexico’s ‘Numero Uno’.

His improvement year on year transparent.

He returns to the ring shortly.

Ahead of his big fight against Bivol next month he’s run into one of, if not the, greatest ever Mexican fighter that ever lived – Chavez: