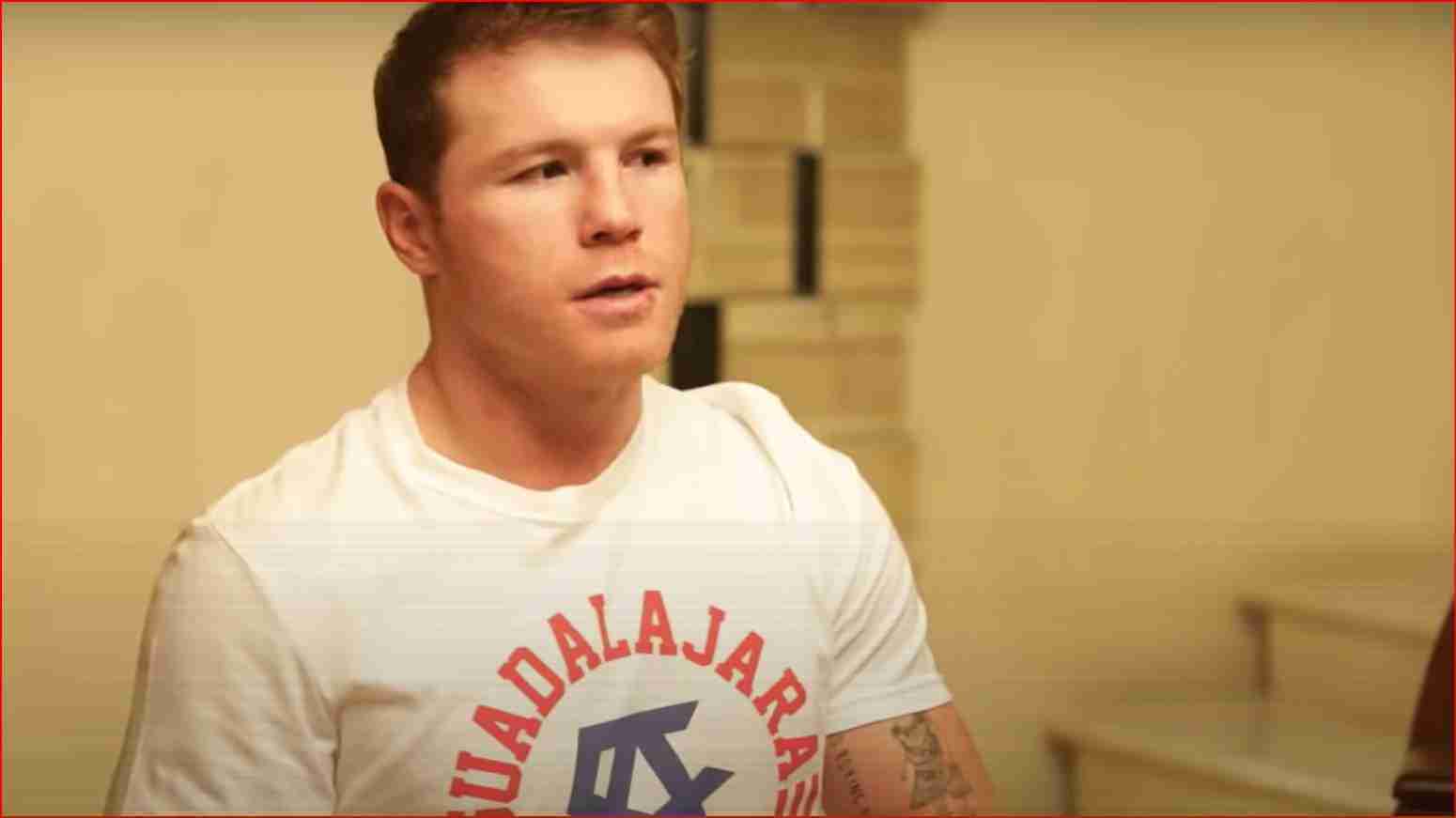 Next up it is expected that pound for pound number one fighter in the world Saul Canelo Alvarez will fight up at cruiserweight in a historic moment.

Alvarez has been in impressive form in recent years.

Mexico’s ‘Number Uno’ will fight for the cruiserweight title which leaves an opening in the super-middleweight division.

Although David Benavidez is a fight much wanted by boxing fans he has had an important development today by the WBC:

Lemieux is known as a big puncher but if Benavidez were to win in good form the drum will surely keep banging for an Alvarez fight one day.

Who knows maybe one day it doesn’t necessarily happen in the super-middleweight division.

Maybe it could happen one day at light-heavyweight.

For now though both will be busy with their upcoming fights.

Neither of which will be easy fighters either.