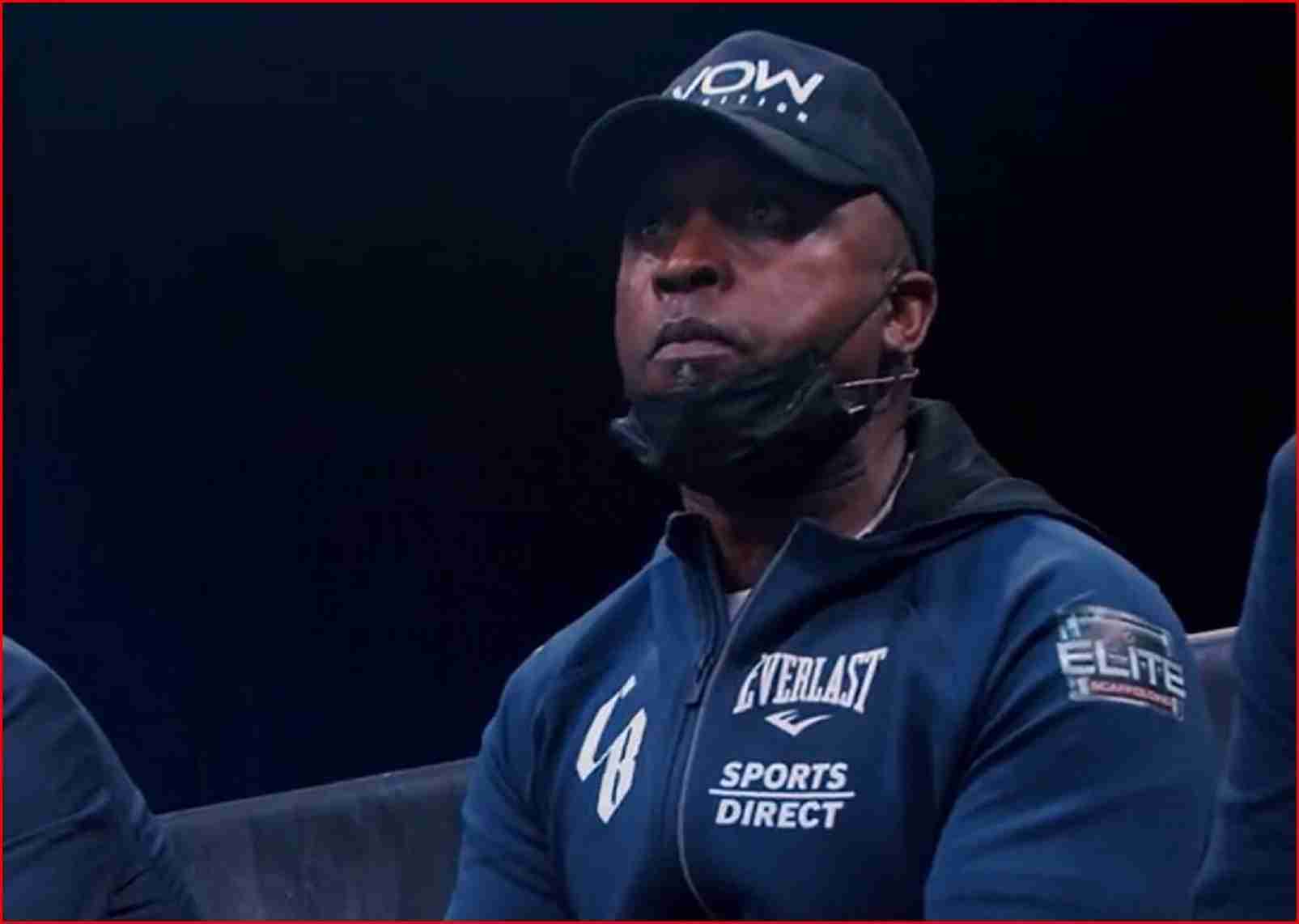 Nigel Benn was all-action. Only fought one way.

Coming forward and all out aggression.

A fan-friendly style always in fun fights to watch.

His son Conor Benn is in a similar mold and fans appreciate it.

Algieri was a world champion.

The way Benn dealt with him shows he could go a long way in boxing for sure.

Talks of a fight with Adrien Broner would be a big fight on both sides of the pond.

Fun fight too with a clash of fight styles and personalities for the build-up.

If Broner is motivated and trains hard he is still a very gifted fighter technically.

It would surely generate a lot of interest all in all.