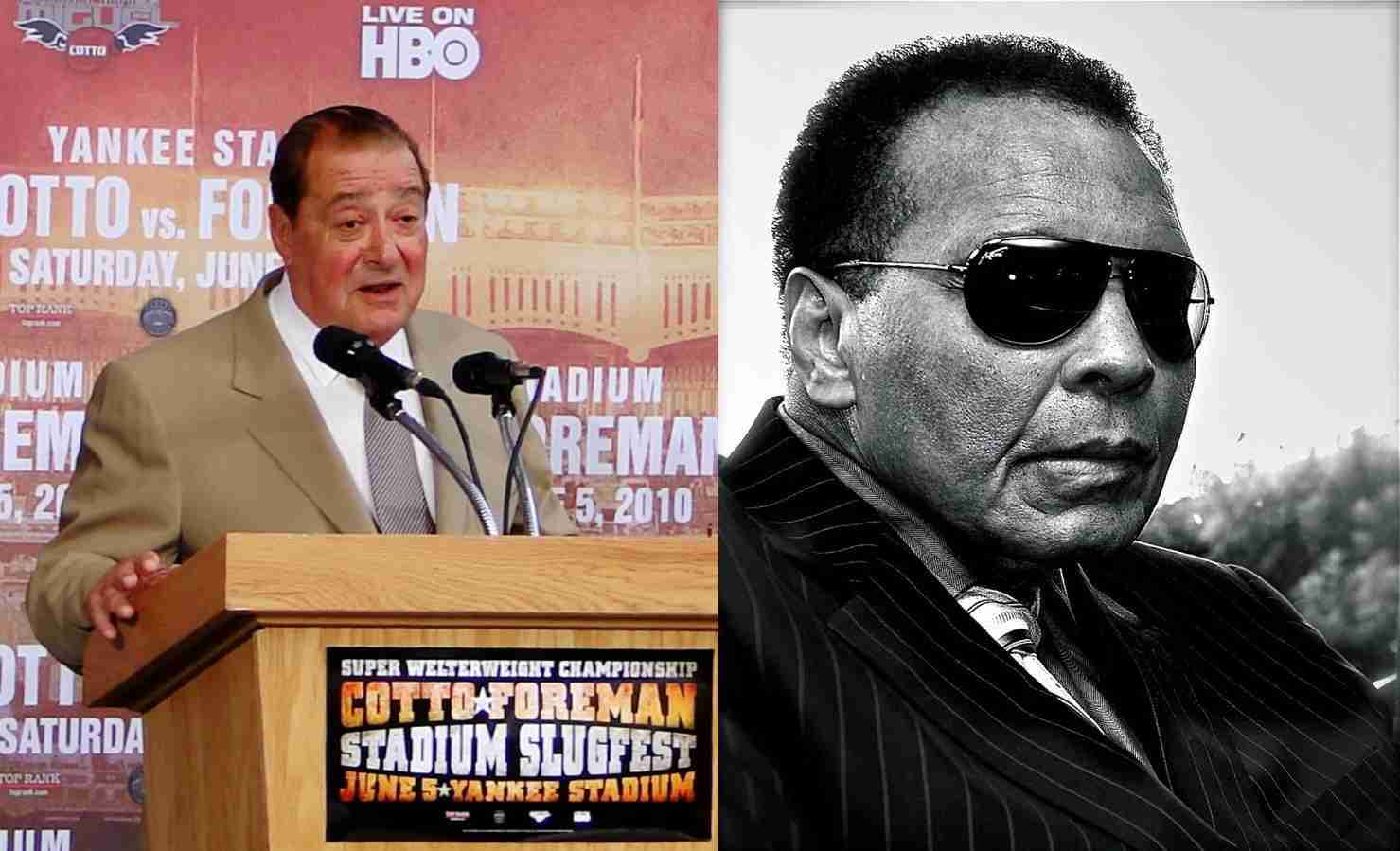 For those fortunate enough to work in any capacity in this beautiful sport that we all love very dearly you will know one thing to be true.

That boxing is a passion first.

We’re all boxing fans and boxing nuts at the end of the day. Boxing is a business second.

That’s the thing about boxing. The sport and the business are separate.

You wouldn’t stick in it so long unless you loved it this much. Hard to do any other job like it after being bitten by the boxing love bug. Everyone who has is addicted to the boxing drug. They’ll all tell you the same.

It’s a horrible business though. Terrible business. It makes everyone in it a bit bitter over the years. Whatever side of it your in.

A dysfunctional family maybe another metaphor.

A bloody business that makes literally 100% of people that stay in it too long bitter and cheesed off in fact.

With all that being said.

It is still best sport in the world though. Magic no less.

Today is a big day for someone in the boxing business. A man who has been in it longer than any man in history.

Today he celebrates his 90th birthday. Happy birthday to the ‘Bob Father’:

He has made more than a tremendous contribution to the sport. Surely with the fights he has put on.

Over the length of time. Worldwide.

This warrants him all things considered as surely the greatest boxing promoter that ever lived.

However to speak about Arum today it would be inappropriate not to mention someone else.

The man who Arum even credits taught him all about promotions in the first place. When he started out.

Watch: Hall Of Famer On Working For JFK US Attorney General

The greatest fighter in all aspects that ever lived also no less. Muhammad Ali.

Arum’s first ever boxing event as the story goes was in fact with Ali. He had never seen a boxing match before doing his first fight.

Here with Ali in 1966 for Muhammad Ali vs George Chuvalo in Toronto, Canada:

Congrats on a great voyage in boxing.

In recent years Arum has managed to get boxing once again back on the biggest and best sport network on Earth. ESPN.

In particular kudos to the matchmakers at his company and all the other boxing companies for the quality of fights.

Us boxing fans can’t complain too much at the moment.

Regarding the man that got Arum started out in boxing above. Muhammad Ali.

With all the conflict and turmoil in America remember something. His grandson Nico Ali Walsh boxes this weekend in America.

Promoted by Arum all these years later from the above in 1966.

Follow Nico Ali Walsh’s career because if its even 1% of his grandfather’s it will be special. With all the turmoil in America today you can’t help but think back to Ali above in his day.

A man that stood up for what he believed in.

George Foreman Clarifies What Ali Told Him Seconds Before Fight

Regardless of religion whether all the Christian, Jewish and Muslim denominations or non-denomination.

Who are all brothers and sisters worldwide in reality anyway. Or for people who don’t believe in anything too. That’s all okay and cool too.

Americans maybe could think back to Ali above at the moment.

A man who was robbed of some years of his prime by an unwise-government and civil service. Who regretted and apologized for it later. Taking his boxing license away from him temporarily.

Hurting him and wounding him more than anything possible by holding up his work visa.

Couldn’t have hurt him or betrayed him anymore. Even after everything he went through in his life up to that.

In temporarily stopping him from doing the job he loved most in the country he loved more than any. Ali didn’t grow bitter though.

He got better and helped people. He came back stronger like he always did.

He was kind to all people.

With all the division in America today Americans will never fully know one thing.

All of them. They’ll never understand one absolute truth in all of its unequivocal essence.

Every single American home and abroad.

How special people you really are. Yes you. Every single one of you. In every single person in every State across the country.

Good people everywhere of course but something quite special for sure about Americans.

Americans should help one another not kill one another. America is still the land of opportunity remember.

A place where hard work and dedication can still be rewarded. In making a better life and business for yourself and your family.

Canelo Vs Saunders Will Break A Muhammad Ali Record

If you don’t agree with someone simply give a cool no worries wish you nothing but the best vibe and move on.

Agree to disagree. The Constitution and founding fathers are important for the USA. There are no right or wrong answers with that positive energy exchange in the aforementioned daily interactions.

Don’t worry about anything. Why? Because you don’t have to. That’s bloody why. Simple.

Everything is going to be wonderful in the end. Yes a lot of imperfect people we all are.

Everyone. That’s the world for you. That’s life.

Still the best country and people of an imperfect world though. Never lose sight of that.

The idea is linked directly to hope as a fundamental princple for all people.

People need hope to persevere through the ups and downs of the voyage of life. That’s the sober as a judge reality of it.

Chop it up or perceive to break it down any which way you want. Got it. Thought so. Okay then. Moving on.

George Foreman On The Muhammad Ali Punch That Hurt Most

With that being said answer is a simple one overall. Once more.

Pragmatically speaking as best you can. Come on. Don’t worry about nothing.

All the word’s problems are only man-made ones. Why bother or waste the time or stress trying to fix it all.

Working as a team and helping one another best way to do it. All people. Simply do the best you can within the macrocosmic-localized-governed planet we all live on.

Alright then. There you go. That wasn’t that hard after all was it.

Once more too remember something. Look at the back of the dollar you have right about now.

Does it not say:

The sky is blue and the grass is green isn’t it.

If Julius Cesar or Adolf Hitler could not get rid of faith in Almighty God what makes you think America is going anywhere anytime soon?

Or whatever your beliefs regarding the end of the world are which could be a long way away yet anyway.

No one knows the day or the hour. Each to their own.

Don’t worry about it anyway as God will take care of it. He always has his own plans and all of God’s armies shall not be defeated.

That’s not what to focus on though. All we got to do is the best we can us people. Yes you can.

Remember there is always an alternative to conflict and war. Life is like a bucket. What you put into that bucket you get back out of it.

Don’t forget to give back though. You only get what you give. Once more remember giving back is the difference between capitalism and socialism.

Maybe this alternative-rock band one time from Los Angeles illustrates as much below in some ways.

This world is going to pull through.