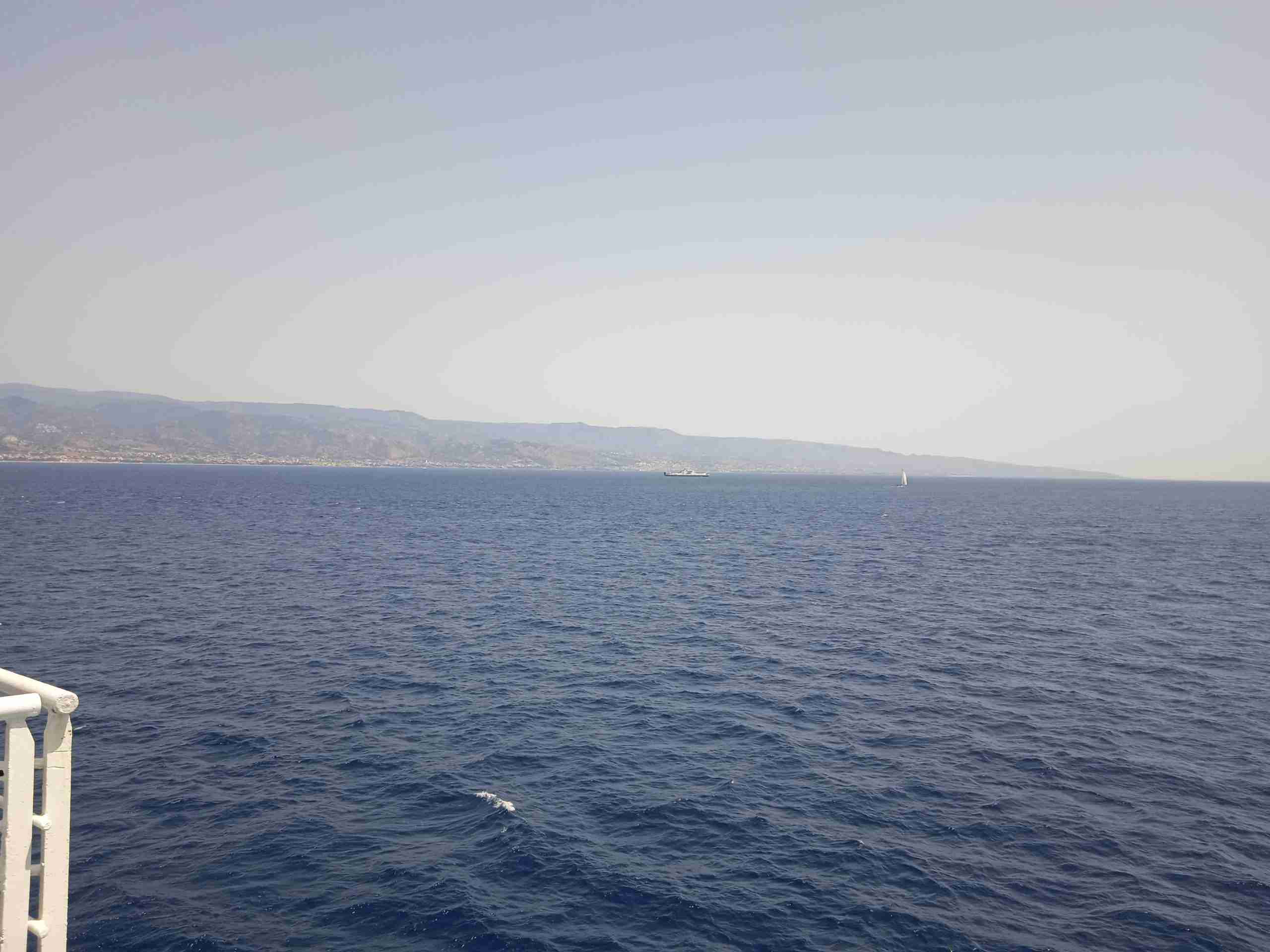 Hope to be back soon working on this fight news blog soon.

Collecting some family documents soon and will be moving on from here then.

Ah yeah, the old Romans, ya know yourself.

We remember what they did, the Romans and the city of Rome, to the son of God who was sent here in human form over 2000 years ago or so.

Maybe all believers of all religions and all God at the intersection of all things and all times and of the creator and source of all things should give them a gentle reminder sometimes that it is not their house anymore.

And that they won’t hurt anyone again.

Polite reminder to forgive but remind them that the world in all cities in all countries outside of Rome in a small way, now control their land (no longer their empire of years gone by) and their Roman citizens in Rome and worldwide, in a small way, everyone is the same as they say, worldwide, each to their own, back soon and God bless — much love — power to the people — back soon: