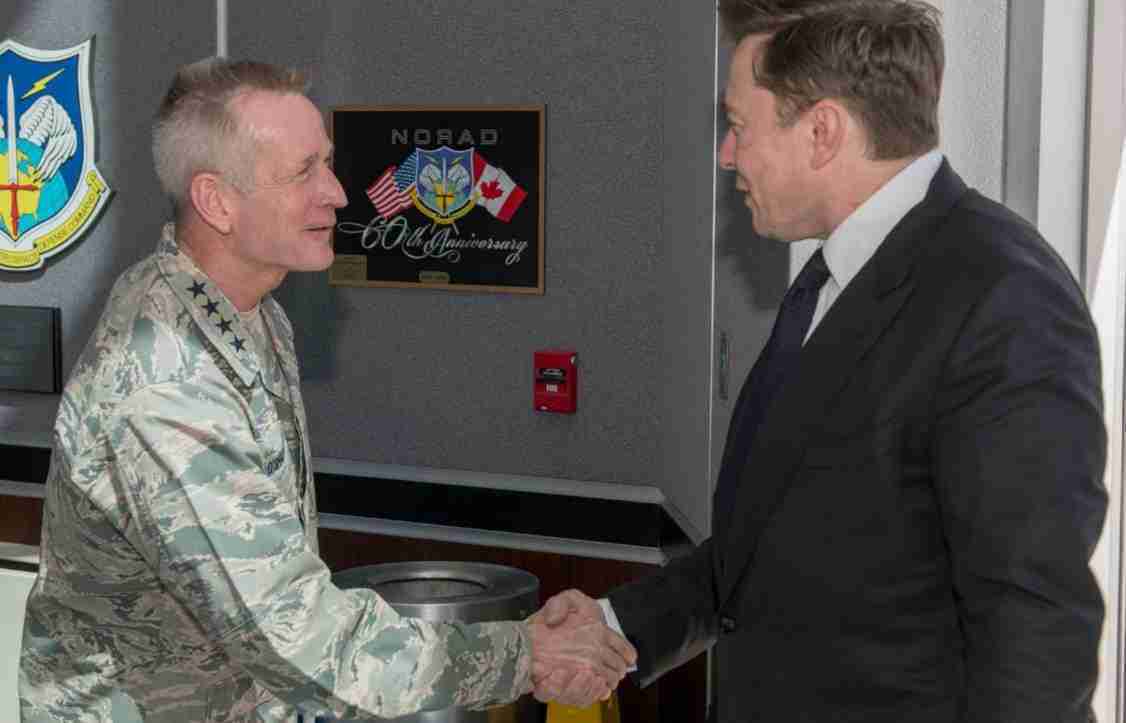 Ironically, in one portion of the big fight news in the world at the moment, it appears that the very (few) critics of Elon Musk and his worldwide operations — have actually helped him — and all his teams worldwide grow even more.

They’ve emerged from the the whole last few months even stronger.

Old Musk has shown to proven his claims time and time again to be fair.

And alas, yes, he has lasted the test of time.

Quite effortlessly and in a swimmingly easy manner in the end.

That, despite all the issues he’s had with the SEC and so forth, this makes for impressive to say the least good news for humanity:

If this bid were not to go through you’d have to have concern for the carnage and devastation in Wallstreet and even more so for the America economy — which could go up in flames overnight — if democracy was failed here.

It won’t be though.

This says it all about where the future is going, and actually, is now, right now:

Surely things like the above are about building new bridges around this imperfect flawed world, where everyone is imperfect and flawed at the end of the day.

All 8 billion of us human beings.

The future looks very bright for sure.