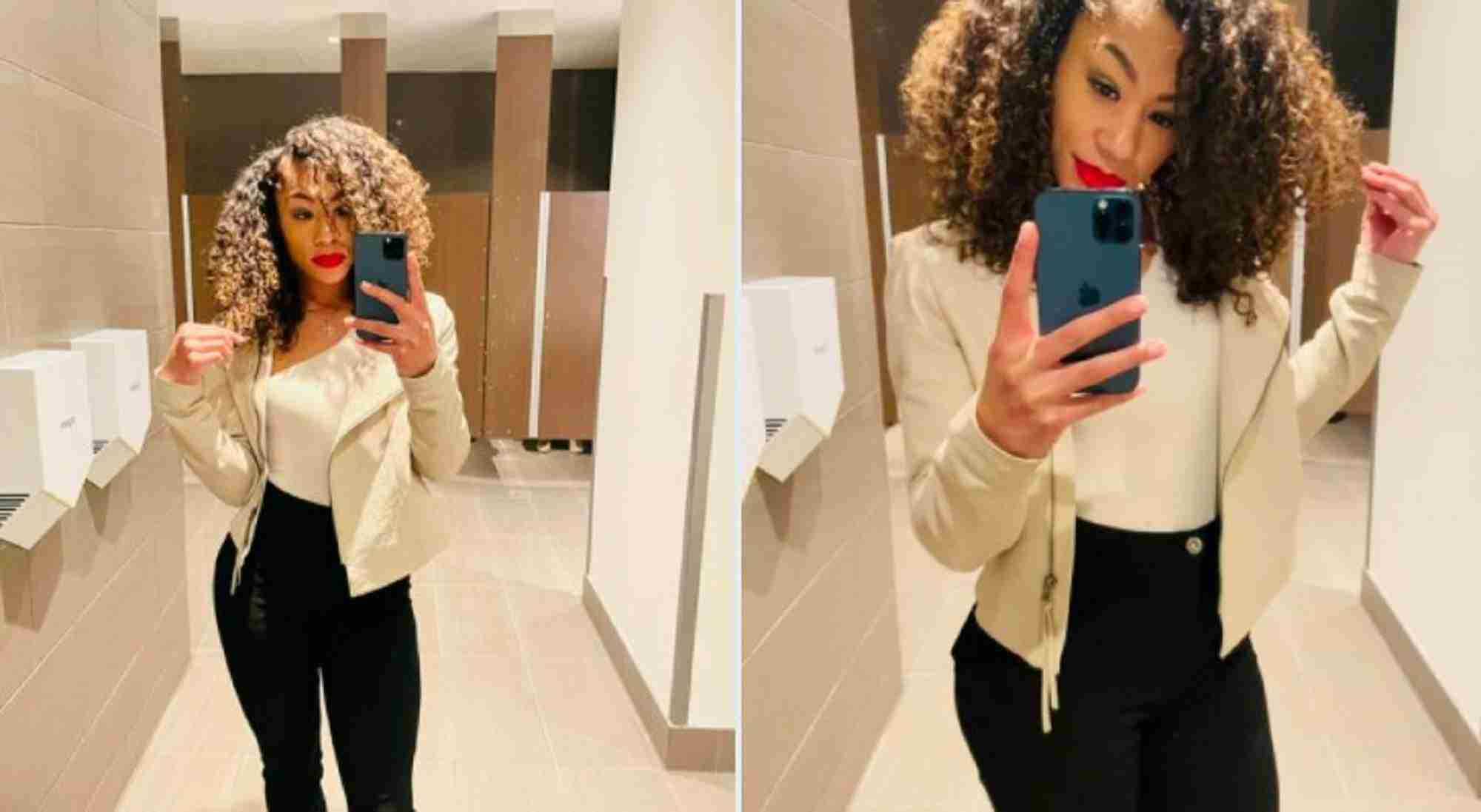 Which hopefully should come soon.

Ahead of which the boxing stunner has been grabbing attention again:

Lots of possible fights available and Baumgardner appears to be part of a large group of now popular women boxers who are in genuinely quality, competitive match ups, consistently, in varied weight classes.

Women boxers that the general sport media landscape is starting to get to know a bit more and their individual stories a bit more.

The big fight for her appears to be against Mikaela Mayer.

It would probably be a case of one boxing on the other network that the other is signed to.