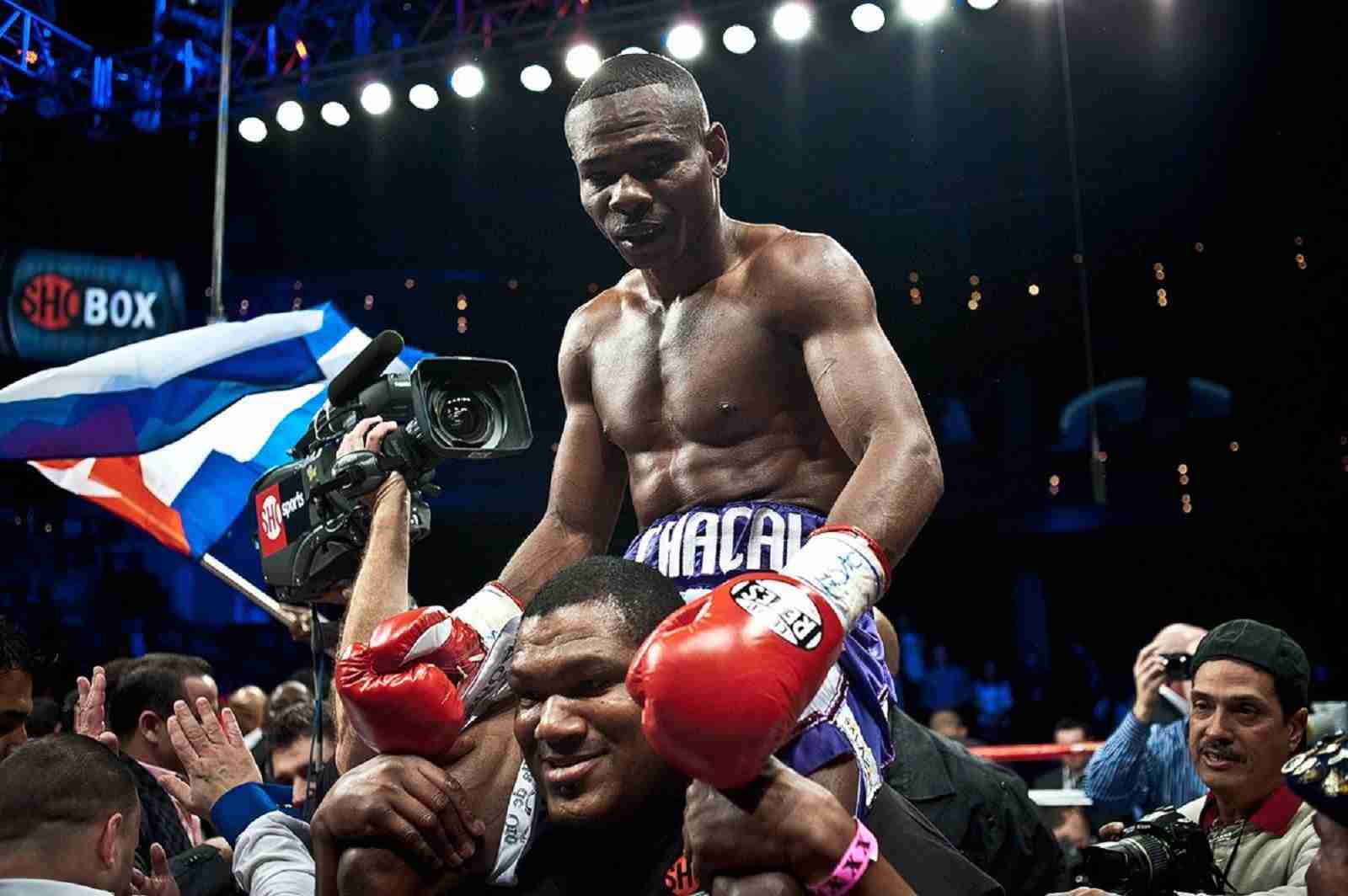 One of the greatest fighters of the modern boxing era Guillermo Rigondeaux returns to action soon.

It has been reported he is in line for a fight in Dubai next month:

Since losing to Vasyl Lomachenko a few years back ‘Rigo’ has made a strong comeback in the sport.

One of the most technically proficient fighters of this generation lost a split decision last year in a close fight but before that had put together three wins.

At 41 still a big name in boxing to boxing fans and enough ability to still compete at a very high-level in boxing.