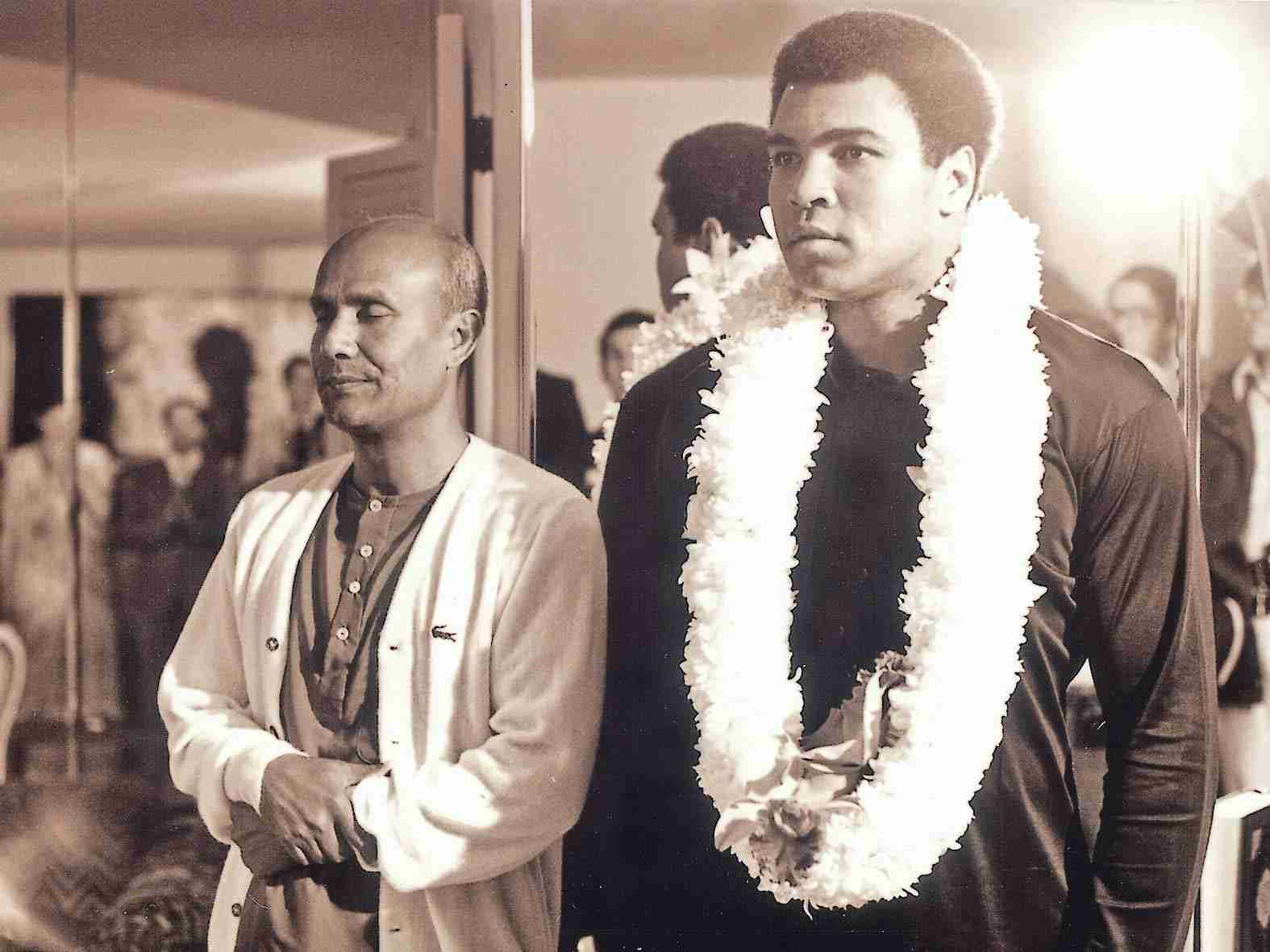 Muhammad Ali had one of those rare abilities to turn on and off the killer mindset needed in his work and in life.

A compassionate individual when he needed to be.

Deadly when he needed to be too.

One of the great things Ali did was he cared just enough. Not giving a fook when he had to.

A pragmatic sense of justice he served to each and every deserving person he met.

To those that didn’t.

He was there for them too.

Wiping them out in the appropriate manner.

Many talk about the Rumble in the Jungle but maybe one of Ali’s best fights ever was Cleveland Williams.

As close as you can get to a genius at work in his prime below.

Williams was considered one of the most dangerous fighters of that time and Ali toyed with him before taking him out of the equation without hesitating for a moment.

Ali a champion of God and humanity, kind, compassionate and a man of the people but was an admirable artist of war when he wanted to be: