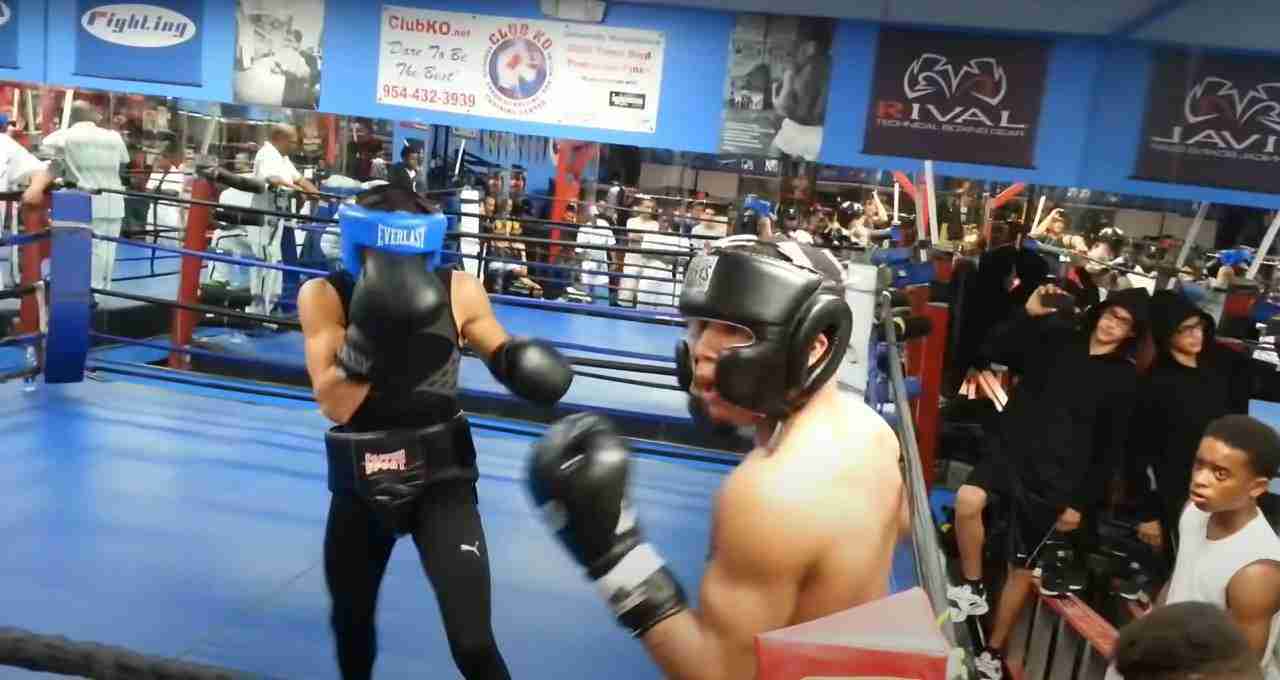 Gervonta Davis returns to action this weekend in Atlanta in a bid to become a three-weight world champion at 140 lbs.

Some have suggested the weight might be too much but time will tell. An exciting fight to look forward to this coming weekend.

One of his fierce competitors, Teofimo Lopez, was meant to be in action soon himself but unfortunately for him, and certainly his opponent of Australia George Kambosos who’s had a terrible bit of luck in fairness, the fight is postponed for now.

Due to Lopez reportedly suffering from Covid. We wish him a speed recovery.

Davis however believes at the start of this video that business was also at play in terms of the fight struggling to sell:

The two have met in the ring before.

In sparring no less:

No doubt down the road a fight between the two will be huge.

It would be a fight between two of boxing’s brightest new talents pound for pound that have emerged in the world in recent years.

Watch: Fighter Shocks The World Boxing Is Lucky To Have Him