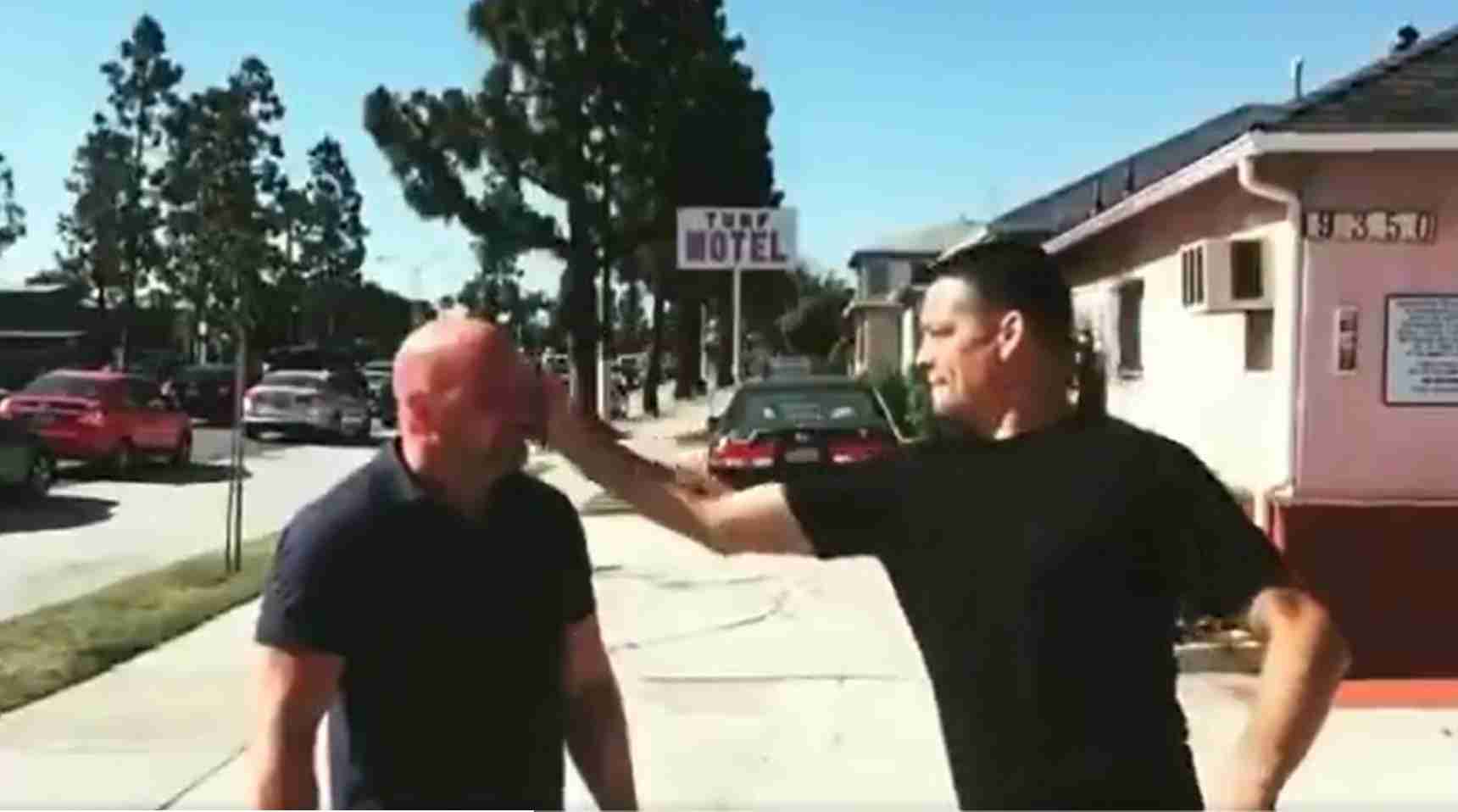 While most people don’t really care about celebrity news or the Oscars, to be fair, Will Smith and Chris Rock somehow put it on the map the other day again.

While obviously Smith was wrong to smack Rock, you can understand where he was coming from after it was shown Rock was making light of his wife’s medical condition of some sort afterwards.

Violence outside of war or self defense certainly wrong in all its forms. But you could understand a bit where Smith was coming from. He was only defending his wife’s honor.

Comedy is just comedy of course.

Not to be taken seriously or offended by — but making light of someone’s wife’s health seems a step too far and a line crossed.

Not funny if nothing else. Pathetic really.

Dead right though for Smith for apologizing at the same time.

At any rate, another slap that has been well known in the fight fan circle for some time has been doing the rounds since:

Hopefully news of a big fight for Nate Diaz soon.

Maybe a big fight against Conor McGregor still possible down the line.

Certainly a fight that would still sell among fight fans surely.