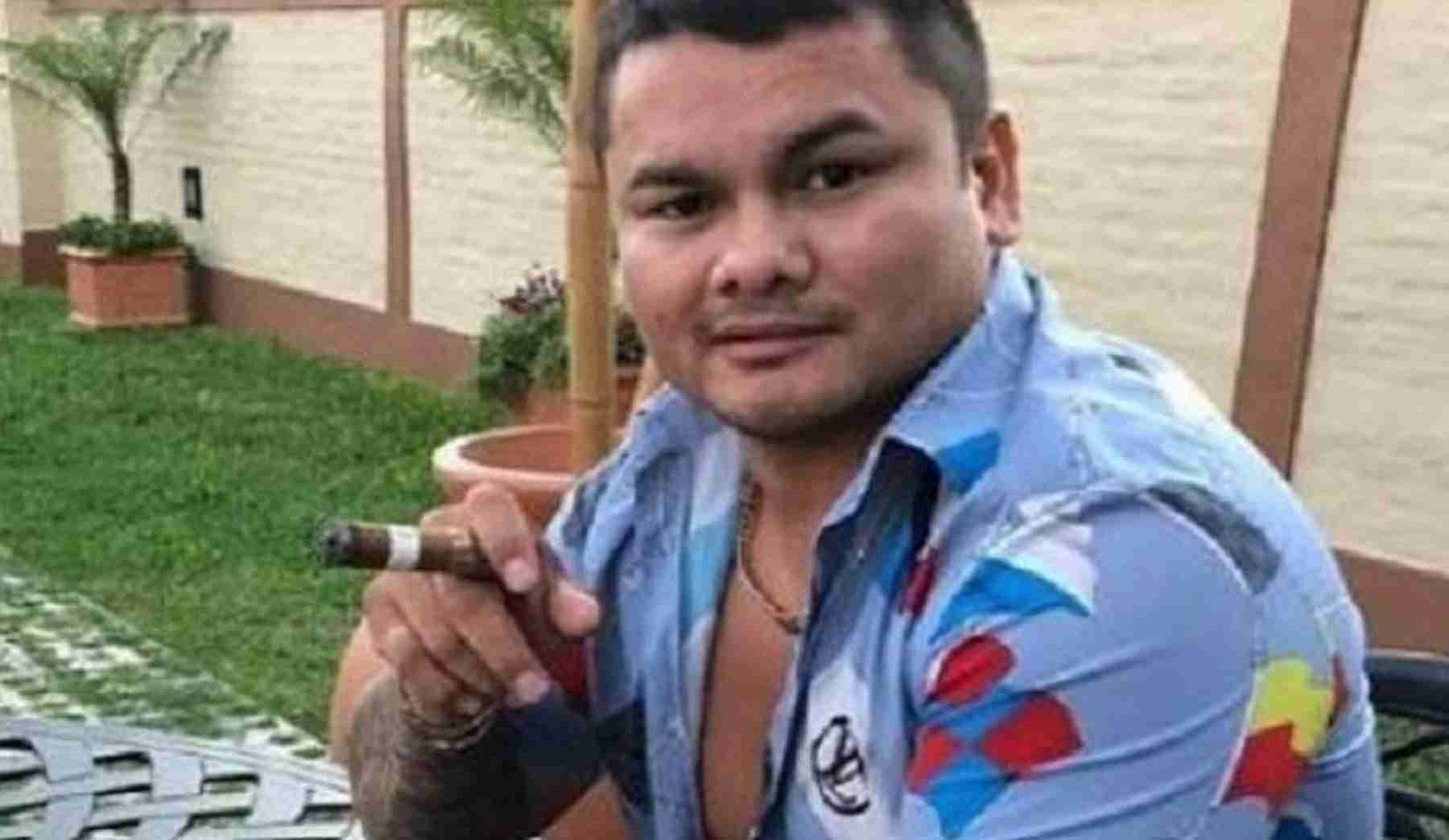 Many boxing fans will of course remember Marcos Maidana.

One of the most exciting fighters of his era and involved in some tremendous battles.

Not least against Floyd Mayweather where the Argentinian pushed Mayweather in a tough battle.

Maidana has said he believes Mayweather’s new charge he promotes Gervonta ‘Tank’ Davis is the best since Mayweather in a bold claim:

Davis has proved to be a huge star so far in boxing and last shared the ring with Gervonta ‘Pitbull’ Davis in an epic fight last year.