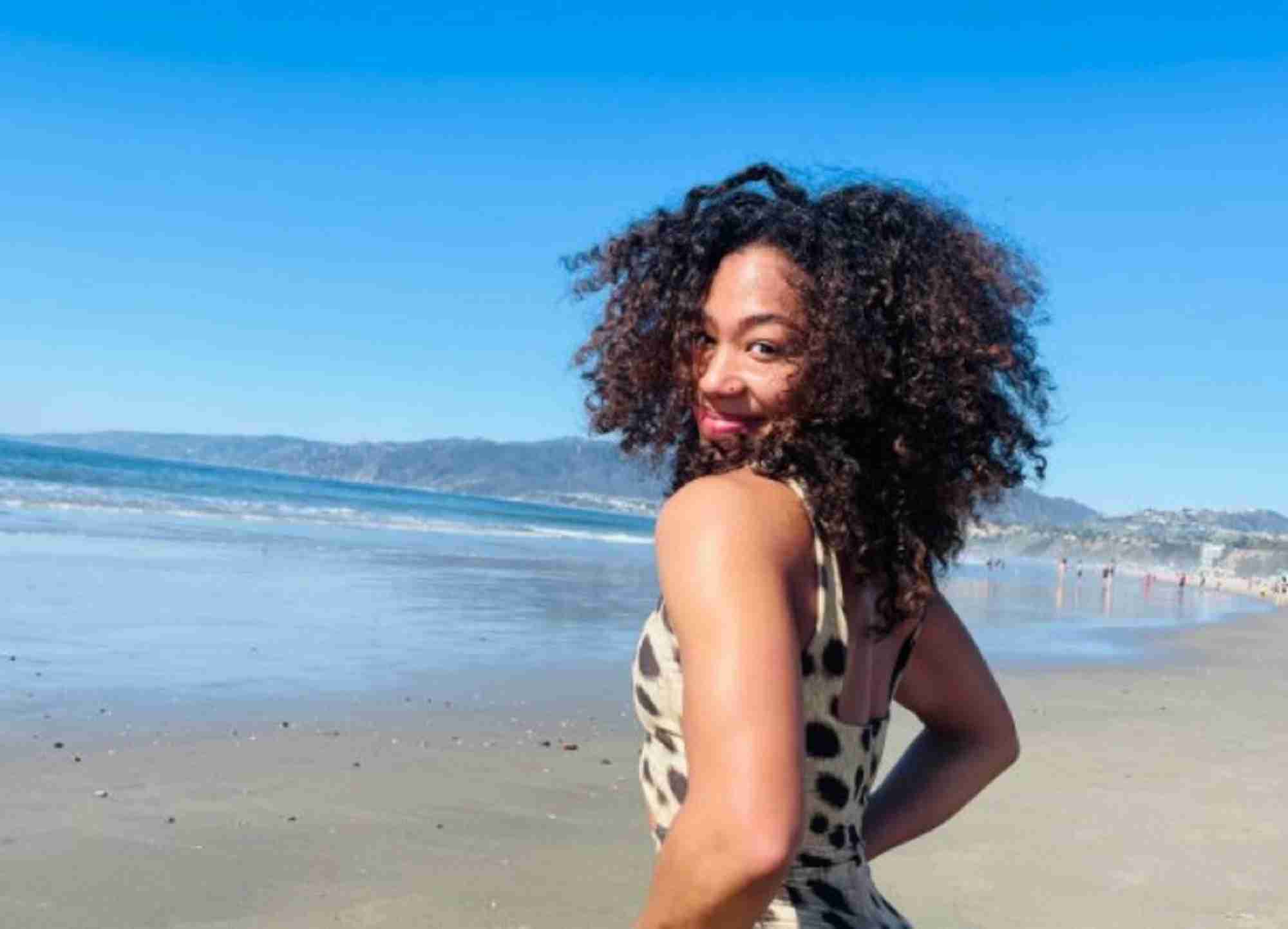 Most of that garbage you can throw in the bin 😂

Boxing stunner and beauty, as well as world champion and professional model Alycia Baumgardner took the boxing world by storm in 2021.

It looks like there is some big things in store for her too this year.

Ahead of confirming her first fight of the year ‘The Bomb’ revealed her intentions:

As always genuine intentions and motivations from Baumgardner and no wonder so much success already.

Good things happen to good people in the end.

Women’s boxing appears to be growing still and of course you’ve got great fights coming up between Taylor and Serrano and Ebanie Bridges fighting for the world title.

And maybe later in the year Shields vs Marshall.