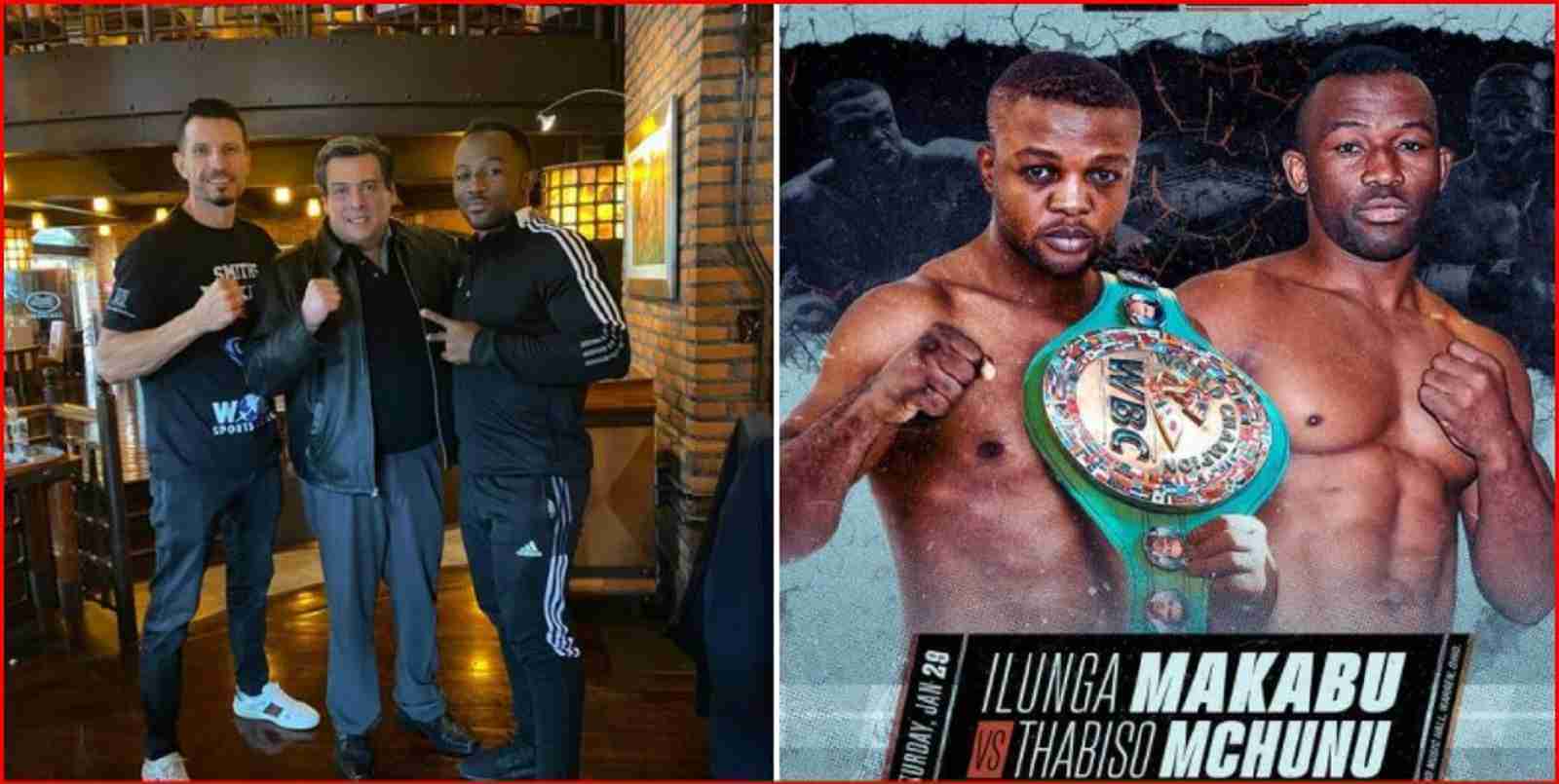 Hall of Fame promoter Don King is not done in boxing just yet.

While the opponent’s for boxing star and pound for pound number one Canelo Alvarez are not known for 2022 at present one of Don King’s fighters could be a candidate.

One of them who was mentioned before was all the way up at cruiserweight.

Illunga Makabu who Don King promotes later this month in a big fight in Ohio:

Good fight and surely something down the road Alvarez will be looking to do.

Makubu, a big puncher at the weight — who gave one Tony Bellew a memorable fight in the UK.