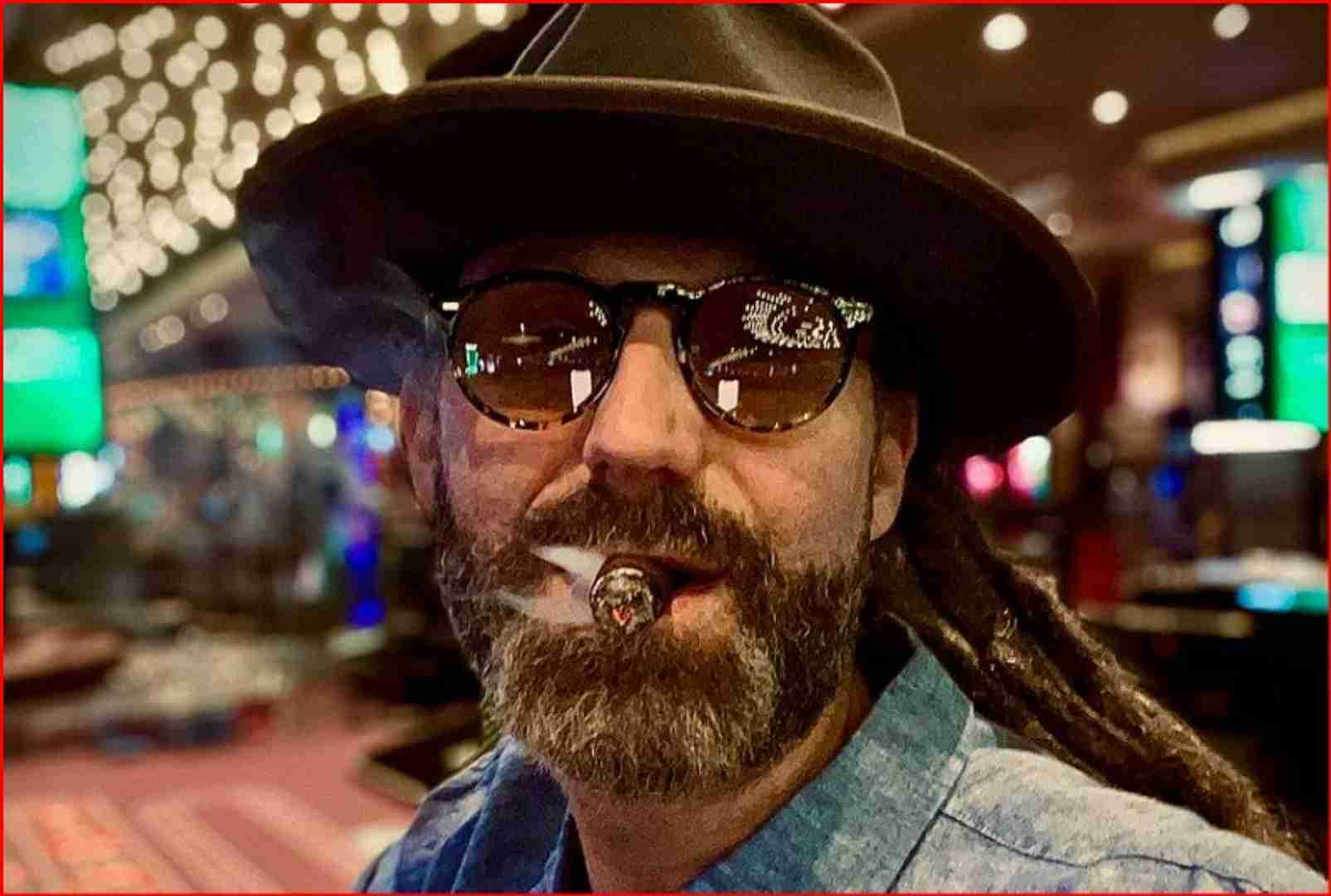 In recent years announcer New Yorker David Diamante has won over many boxing fans around the world.

As one of the bright new announcers and MCs at big time fights.

A new addition outside of the usual legends like the Buffer brothers and Jimmy Lennon Jr.

If has been reported that Diamente has suffered a near fatal wound in a horrific motorcycle accident:

However some early reports say he is already coherent and talking.

Other reports say he has said in his hospital bed he will need to learn to walk again.

Thoughts and prayers with him.