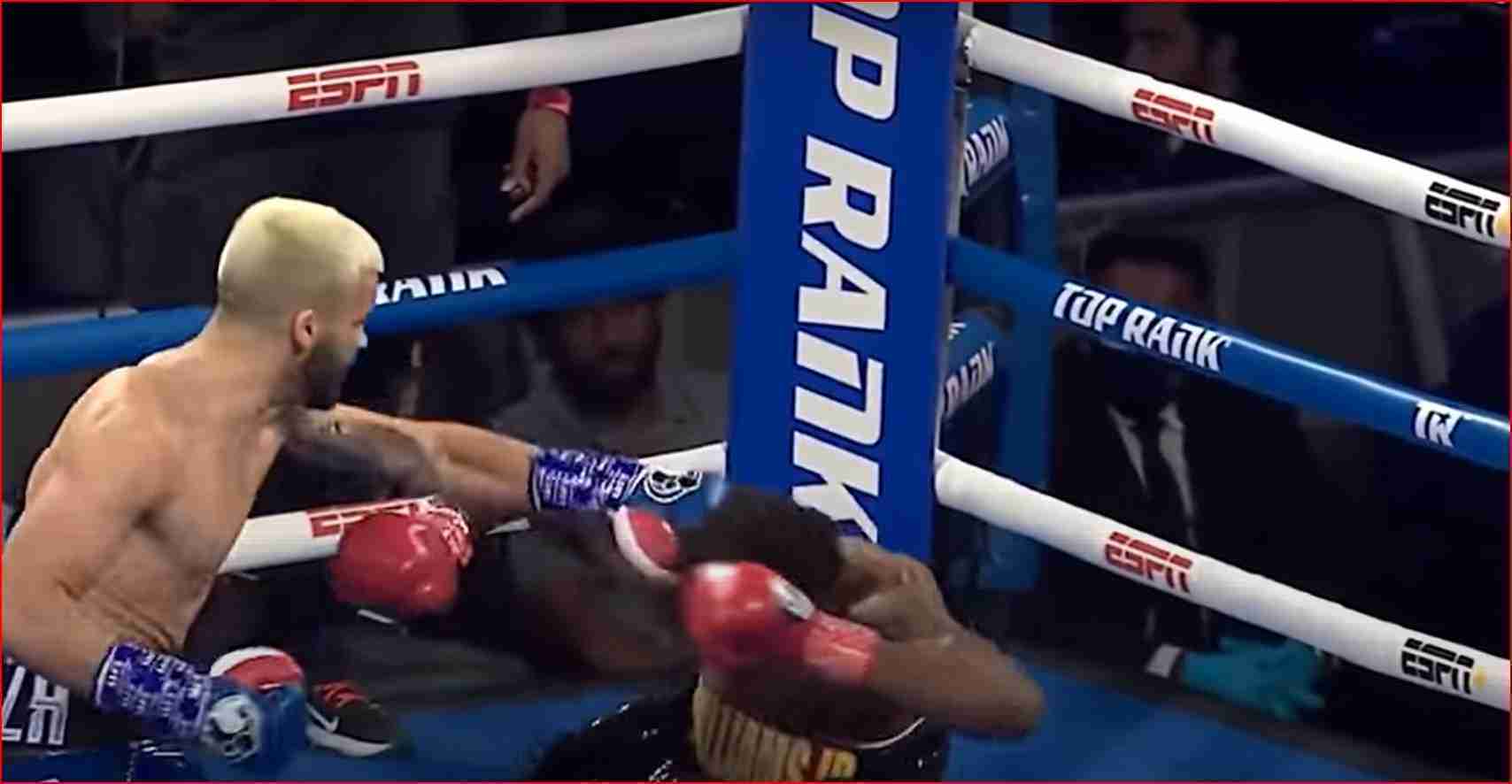 Fearless fighter John Bauza of Puerto Rico put on a clinic at times in his fight this weekend against Williams Jr.

A rare moment occurred where Bauza knocked down his opponent an astonishing amount of times.

Violent sweet science and a bad man for sure.

Big respect to both boxers.

Boxing fans have genuinely ignited with some of these incredible fights from Top Rank this weekend.

Tremendous weekend so far for boxing.

The win above improved Bauza’s record as a professional boxer to 16-0-17 KO.