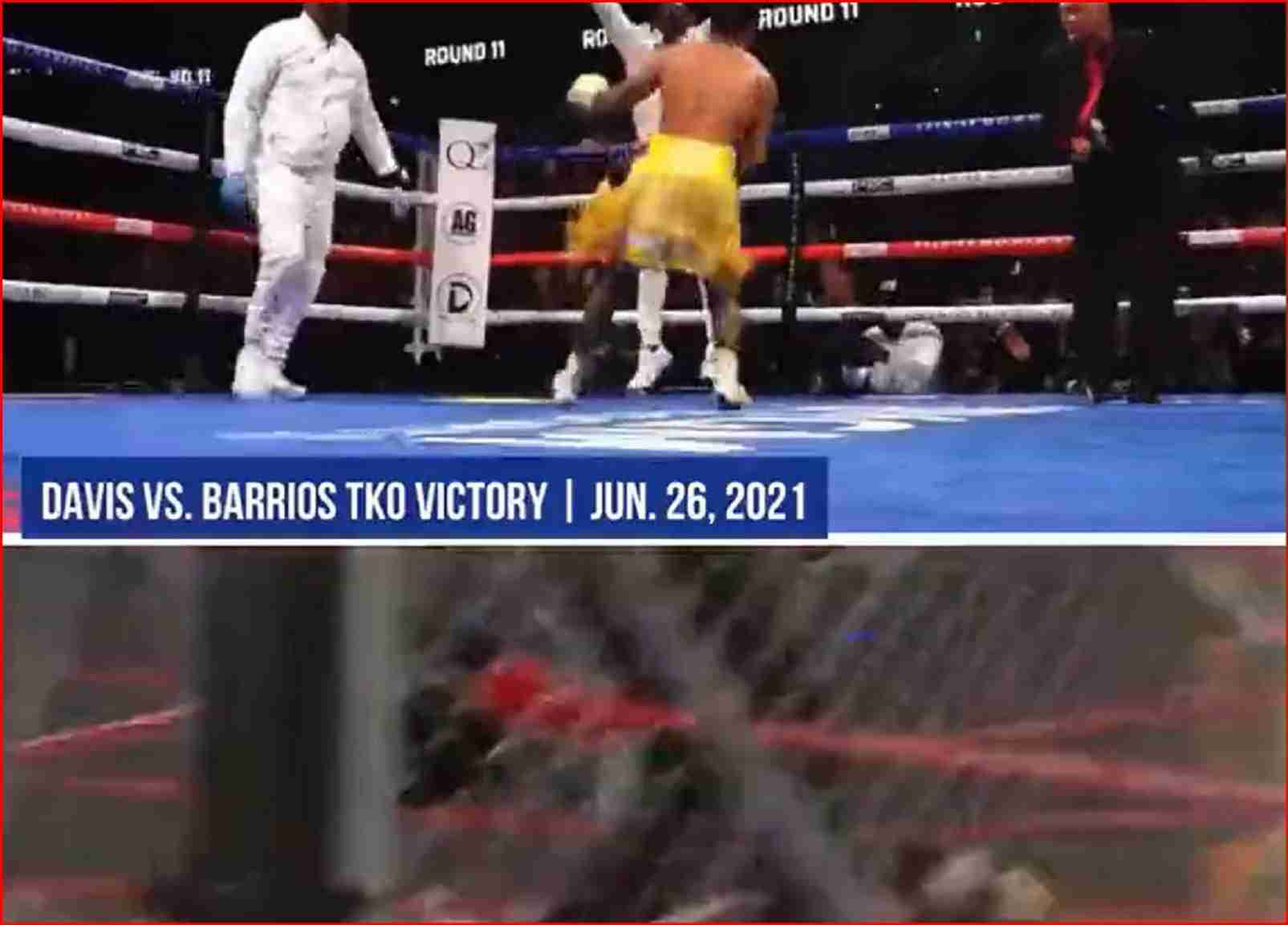 The Gervonta Davis backflip in the beginning helped him make a big splash early in his career.

When he was less well known.

Tonight’s is the big one in Los Angeles.

He takes on Isaac Cruz of Mexico City in a match up that promises fireworks for boxing fans.

But where did the Gervonta ‘Tank’ Davis backflip originate from:

Very good the way they have incorporated some entertainment and hip hop into building his star across cities and towns across the country.

American boxing fans have really taken to him with his knockouts subsequently then. As well as UK and world boxing fans.