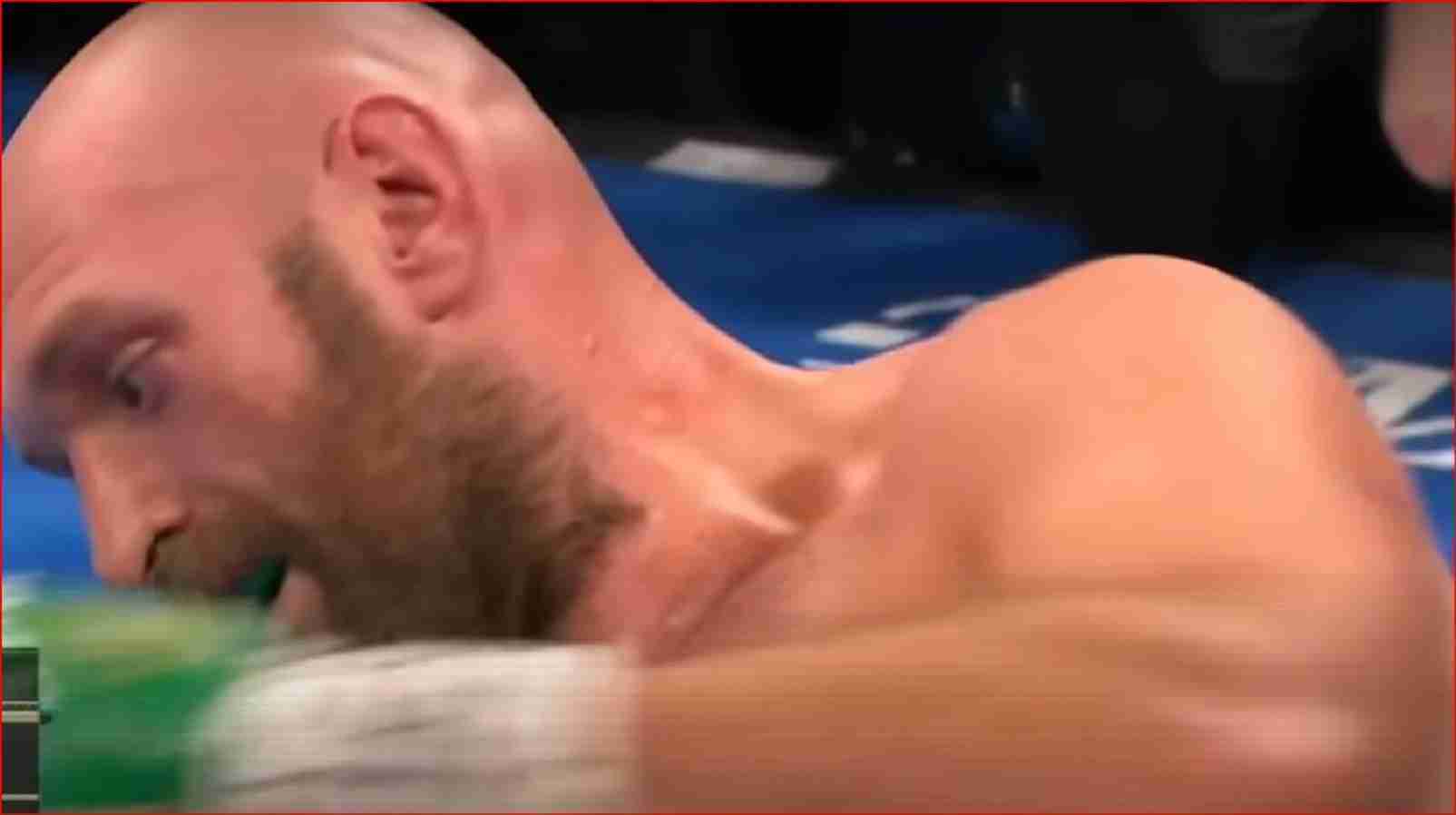 Lineal heavyweight champion Tyson Fury has gotten back up on his feet from being knocked down as much as any heavyweight in recent memory we can remember at least.

A genuine fan favorite for good reason after one of the great comeback stories not just in boxing.

But in all professional sport since the start of the 21st century.

Now he finds himself in a situation where basically the only three fights at the moment that can likely motivate him are Dillian Whyte, Anthony Joshua and Alexander Usyk.

The latter holding the other title belts.

Speaking on a unification here is the latest:

Time will tell what happens next.

Certainly another exciting year for the heavyweight division next year.

Maybe next year us boxing fans will finally get that unification of all the titles once and for all.

It would be huge for boxing as a sport if it were to finally happen.