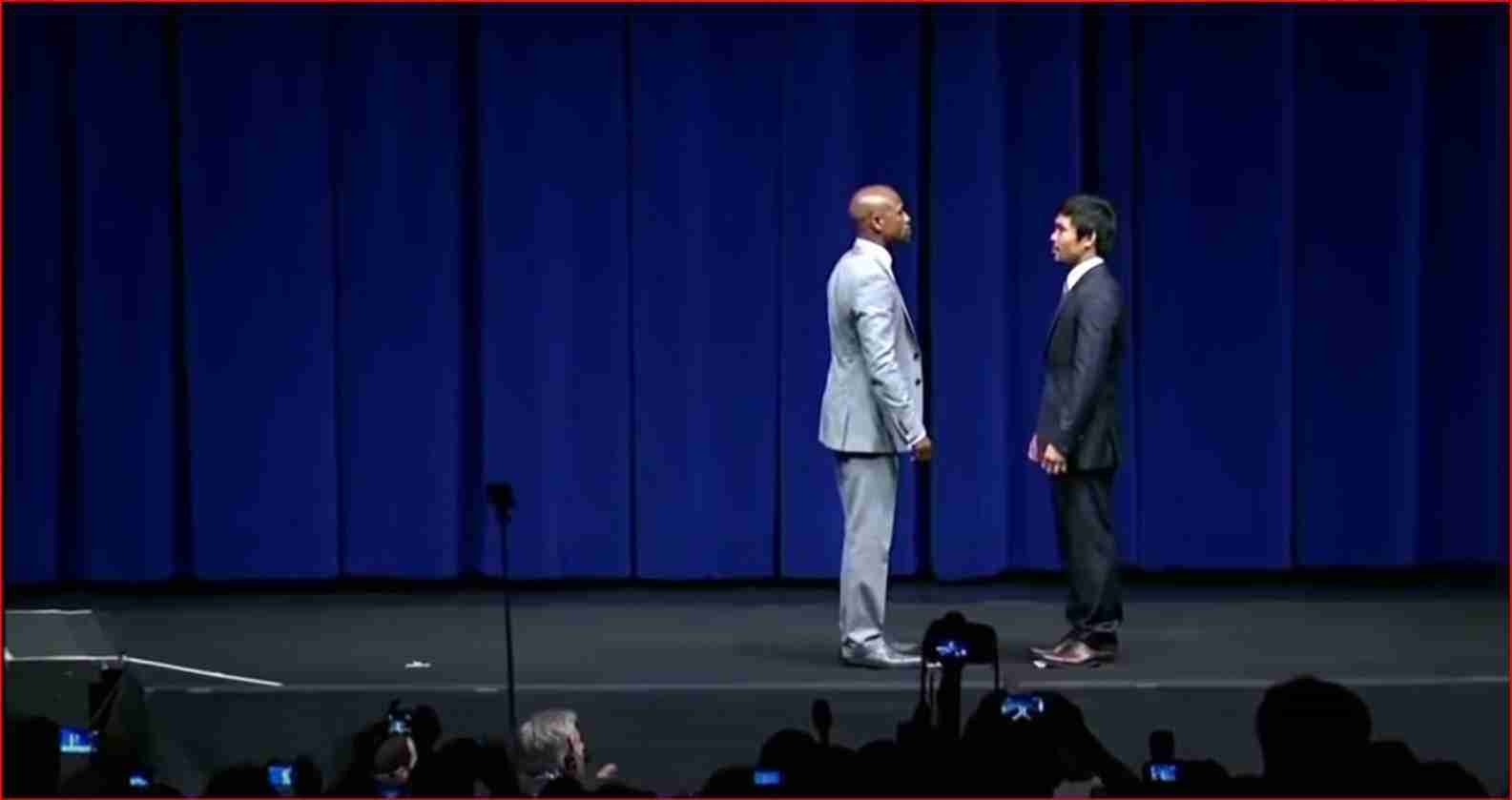 Since facing one another in the biggest fight in boxing history back in 2015 Floyd Mayweather and Manny Pacquiao have been working away together it would appear.

America and The Philippines.

Boxer In Spain Random Act Of Kindness For Opponent And Team

The two former fighters themselves will also compete now in a charity basketball match.

It has been reported in various quarters.

It is thought their basketball match could happen in 2022.

Pacquiao is currently running for President next year in the Philippines.

He will become the first boxer to ever become President of an entire country.