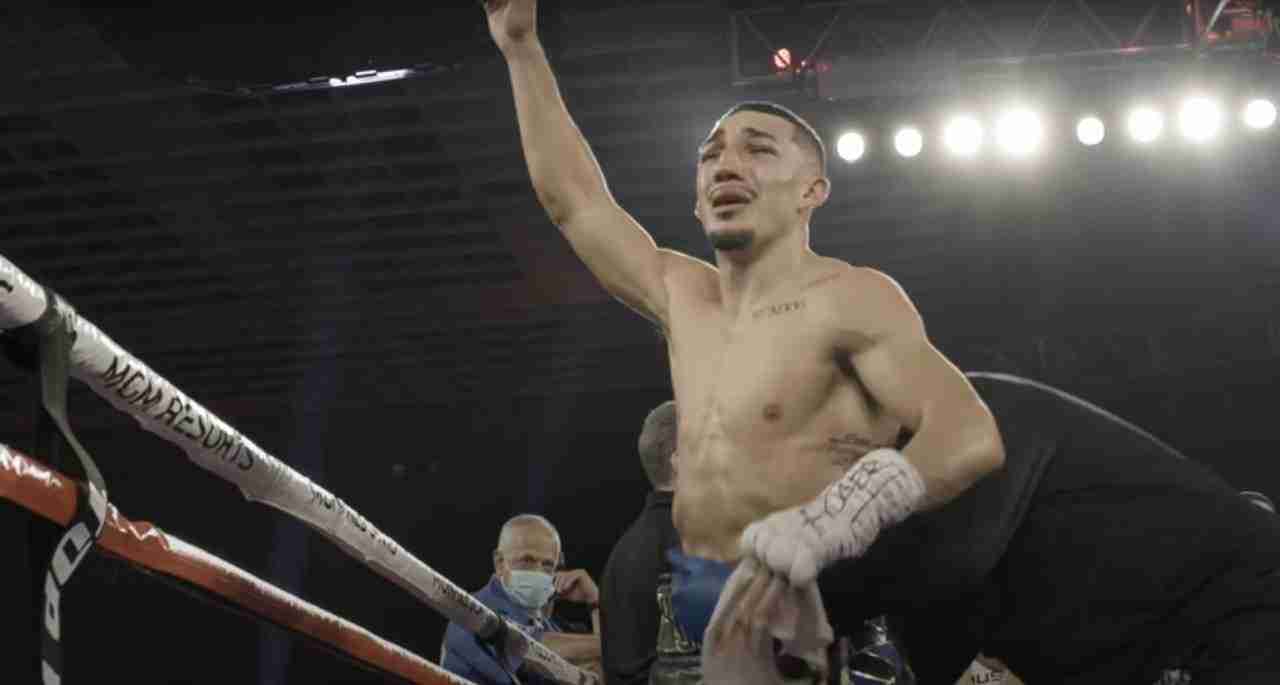 The boxing world has been buzzing this week at the news of Manny Pacquiao vs Errol Spence for later this summer in Las Vegas dropped.

He’s always a live dog in any fight.

Fans and boxers alike have all being weighing in on a tremendous match up in all facets of boxing.

If Pacquiao were to pull it off it would be some going to be fair.

He is up against it in Spence who will without question look to batter him and bust him, before taking him out of the equation down the stretch.

Don’t count either boxer out in this outstanding match later this summer.