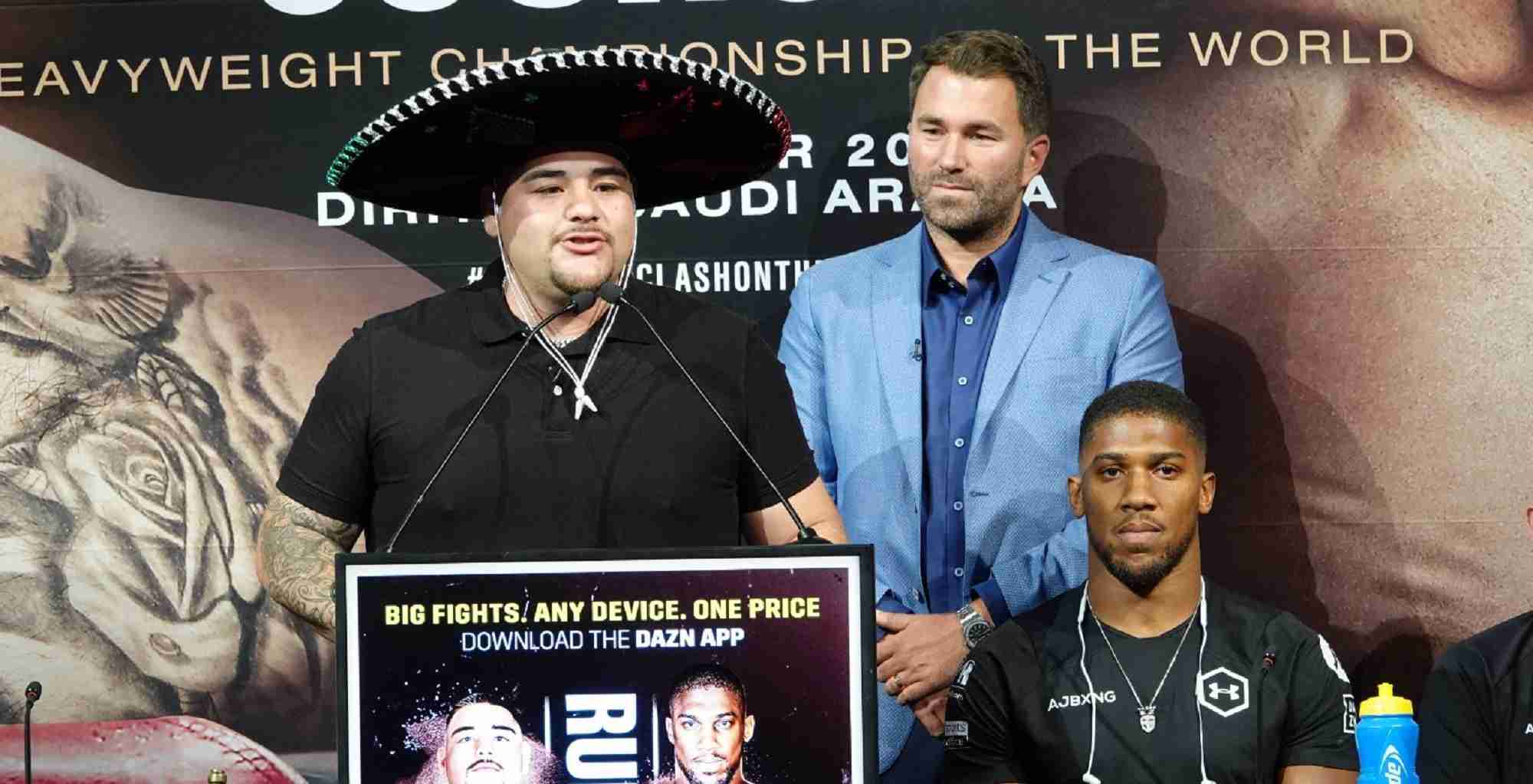 Mexico’s first ever heavyweight champion and current contender Andy Ruiz Jr. is back training hard ahead of his latest bout:

Previously it had been suggested, maybe wrongly by some, that Ruiz could be a more proficient fighter at a much lighter weight.

Ruiz seems to work best when not too light or not too heavy and has the right balance and people around him.

Some might think this fight against an older Ortiz is a gimmie but not necessarily the case.

Ortiz still one of the most avoided fighters in the division and enough skill and guile to trouble many.

That said, you never know in boxing when father time catches up on a championship level fighter.

At the same time, Ruiz appears to have the eye of the tiger back so that could spell trouble for Ortiz.