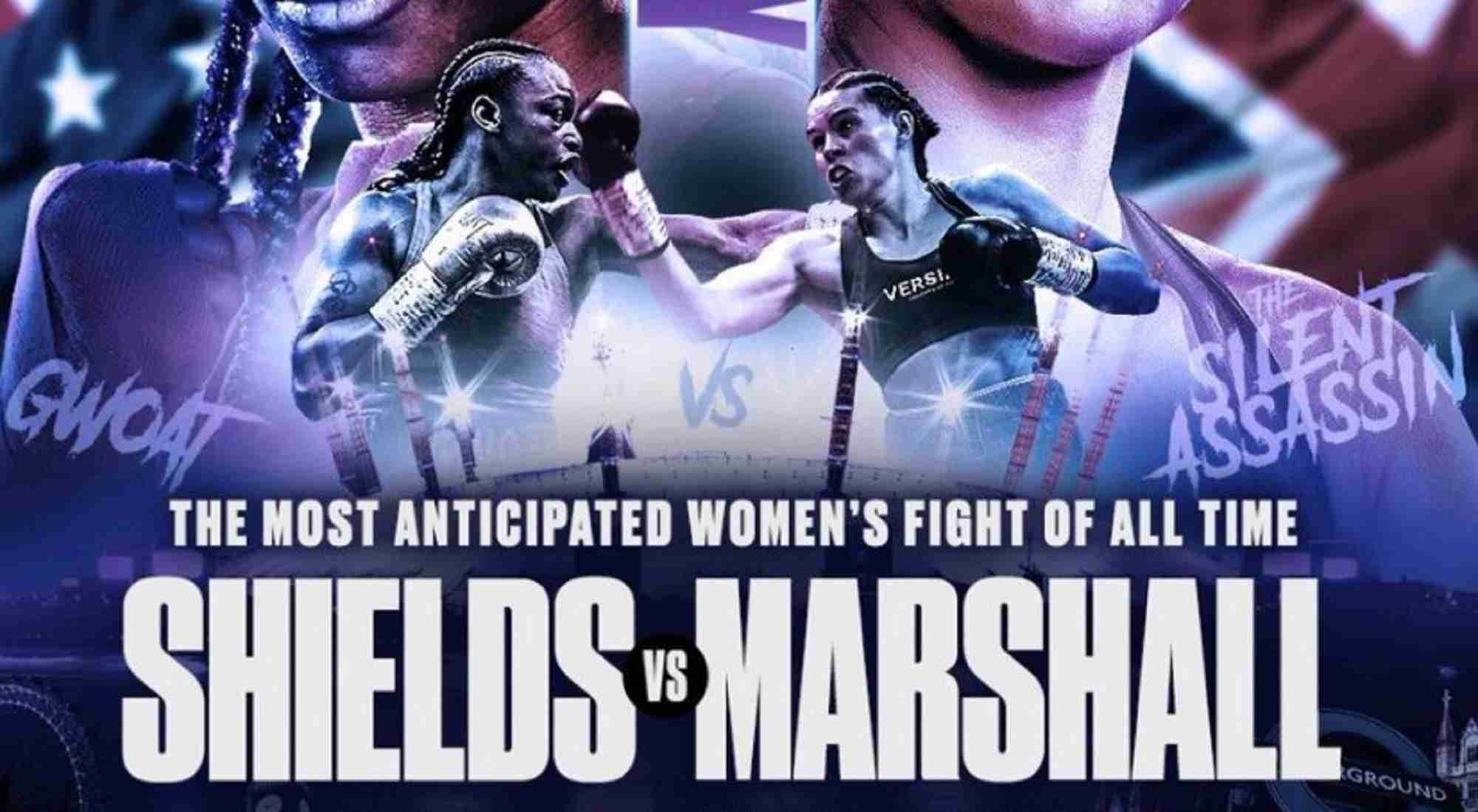 Following a big year for women’s boxing with the huge Katie Taylor vs Amanda Serrano fight, another mega bout in female professional boxing has been confirmed:

A fight that has been in the making for sometime between American gold medalist Shields and UK’s big hitter Marshall.

One that could easily be one of the great fights of the modern era.

Certainly there has been a lot of verbal sparring between the two ladies so far.

Roll on later this year what should be a great fight.

Details of the fight are expected to be confirmed here shortly: