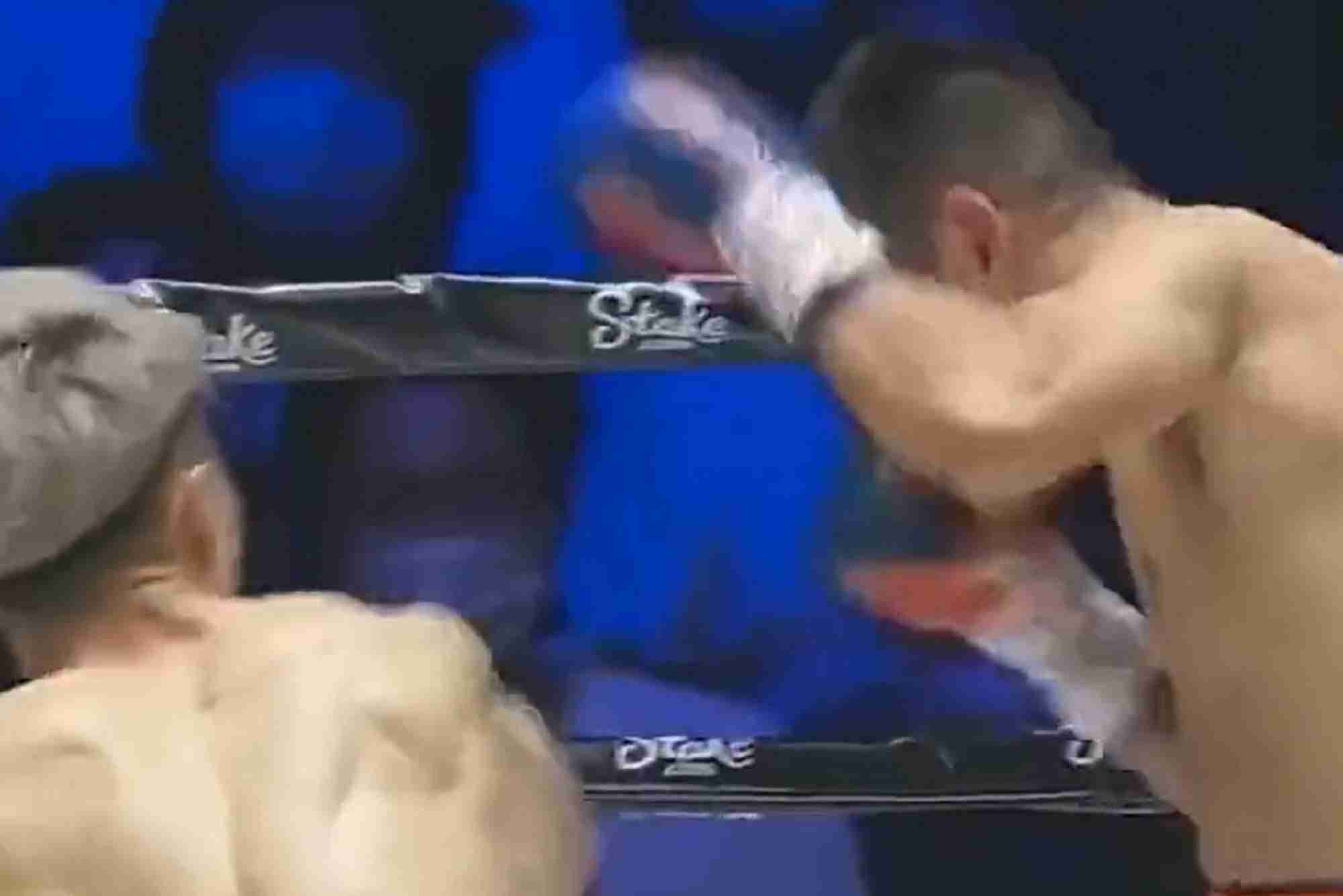 One of the great fighters of the modern era beat another great from boxing of the last couple of decades in strong form.

Japan’s Naoya Inoue appears to be only getting better all the time as time goes on with this quick stoppage over the Filipino boxing great:

Big respect to both boxers.

Donaire had shown a resurgence in form in recent years in the later part of his career against all the odds.

As for The Monster he marches on in what is becoming one of the great stories of the modern boxing era.