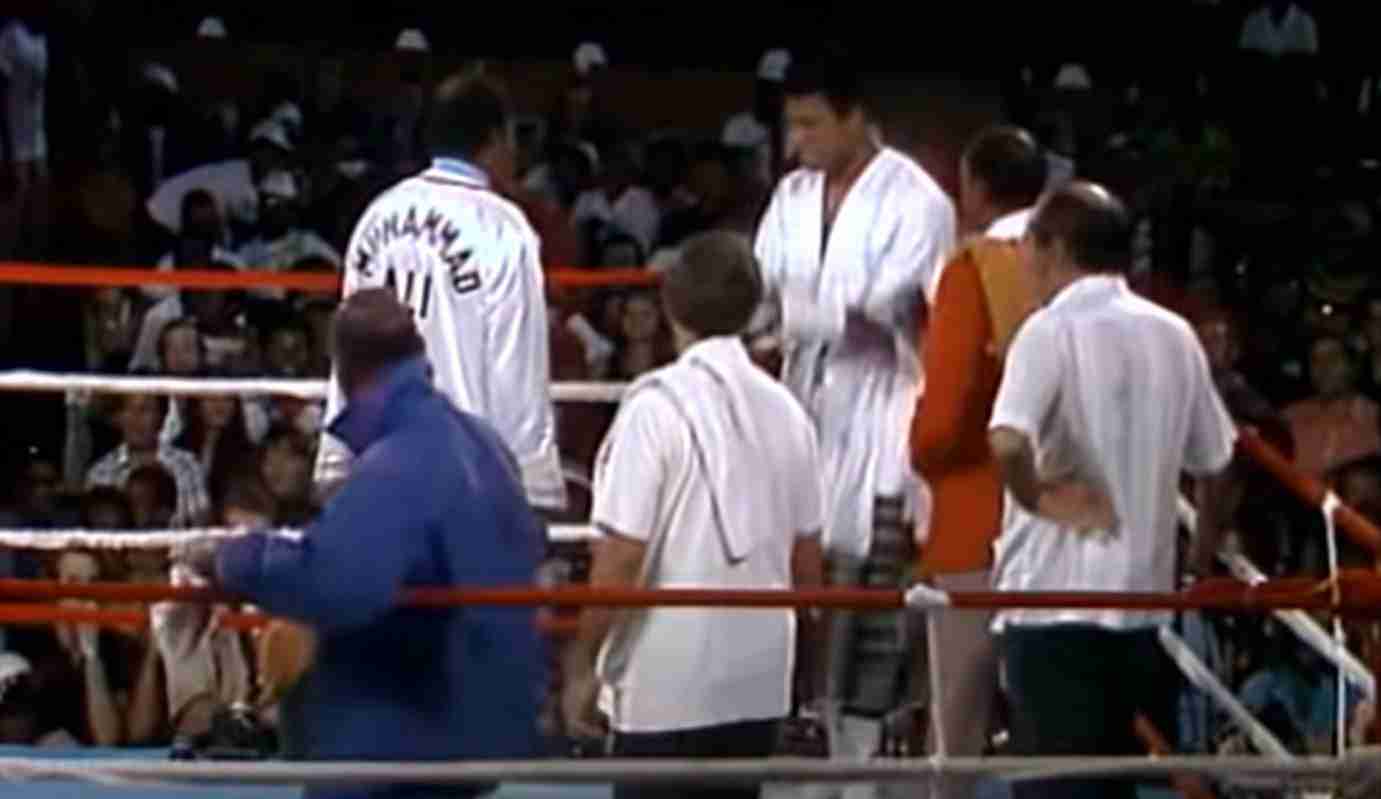 Many boxing fans will remember the legendary ‘Rumble In The Jungle’ between Muhammad Ali and George Foreman.

An iconic moment in boxing and sport history.

Foreman at the time considered a big favorite due to his youth and power.

Although maybe in his prime — it was Ali who stole the show.

Years later however Ali’s grandson who is a pro fighter now, Nico Ali Walsh, gave respect to Foreman in his prime:

Walsh has made a quick start in the pro ranks since turning pro last year and a big future is tipped for him in boxing.

For a look back on his legendary grandfather this is always an enjoyable watch: