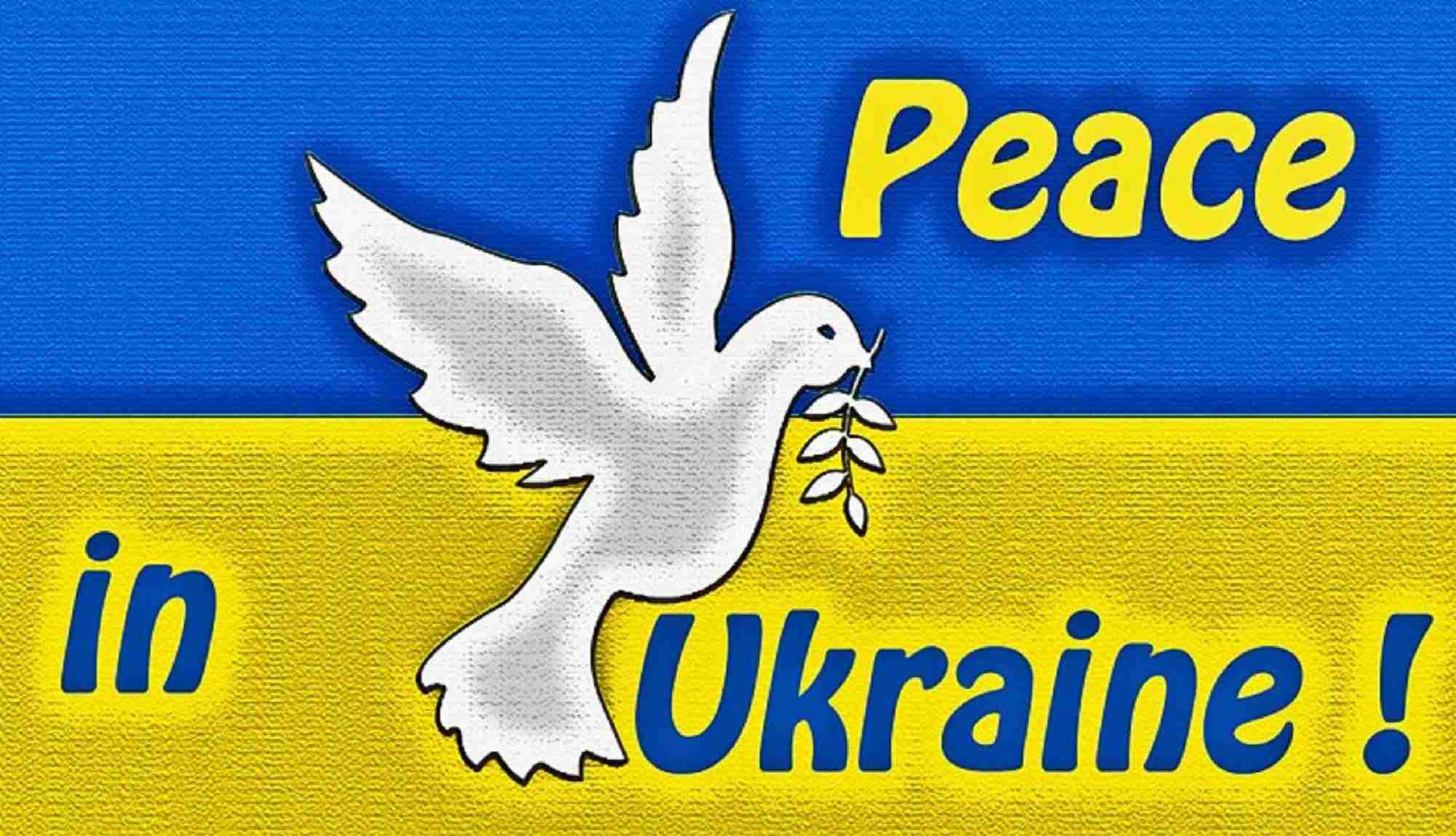 Not least in Ukraine from Putin’s Russia invasion this year.

What is war anyway?

There are many interpretations.

What is the enemy of war?

Surely the enemy of war is war itself.

No war is better.

War is never ideal or wanted.

With all the wars going on in the world at the moment, often, motive is one of the things to be looked at.

Of course, it’s easy to forget the route motive for the first war before the whole world began.

Rebellion and too much pride and arrogance.

Life is a journey of ups and downs to learn to be humble and respect all people.

No one better than anyone else and no one knows it all, certainly not us or you.

Love is the answer.

The above concepts surely the opposite of reconciliation and seeking a more pragmatic solution to some of the wars going on in the fight news in the world at the moment.

It’s not for everyone but it can be if you want it to be.

That’s up to good people of the world (much more good then bad good much stronger than evil). That’s up to you. You can agree to disagree in freedom of speech 🙂

As regards some nations’ small few leaders intent on money, power, control, land grabs and more, only way to deal with tyrants is be firm but fair and stand up to them. Sometimes discipline in love is required and you have to be cruel to be kind in the big picture.

The world more united than ever in many ways against evil. It’s happening all the time every day getting stronger it seems in the allies against the one or two tyrants. The imperfect world and all the imperfect people in it isn’t fair though. That’s life but God makes it fair and you live forever no one knows the day or hour — we are all only passing though in this world so enjoy every day 🙂 All you can do is your best but that’s always been more than enough, anyway, hasn’t it 🙂

Good winning against evil more and more at the moment though. It’s happening all the time it seems every day now. Very nice.

It’s not what we want in life and if you can’t get what you want you should know that God has a plan for you. Your plans are irrelevant. It’s all about what God wants and like clockwork, it will happen like it always has since the beginning of time 🙂 No doubt about it 🙂

The reality is these evil tyrants always do nothing against good and often they try redefine what good and evil is to suit their agenda or narrative.

Interchanging but the same at their core.

Respect to all sovereign nations of their own way of doing things as the attempts to bring about communism/hyper socialism continue to fail in live time.

There is a very real war going on in the spiritual world right now and most people can see the evil scurrying and terrified now more than ever. Their spiritual curses weird practices and so forth are getting exposed and broken in countries all the time. Very nice to see.

Turn on the light.

Good always has authority over evil.

In conclusion, hopefully more amicable reformed resolutions can be forthcoming on the war in Ukraine and elsewhere in due course.

The only acceptable solution for peace in Ukraine is for Ukraine to continue to win the war and bring about genuine peace negotiations.

Enjoy your day much love 🙂