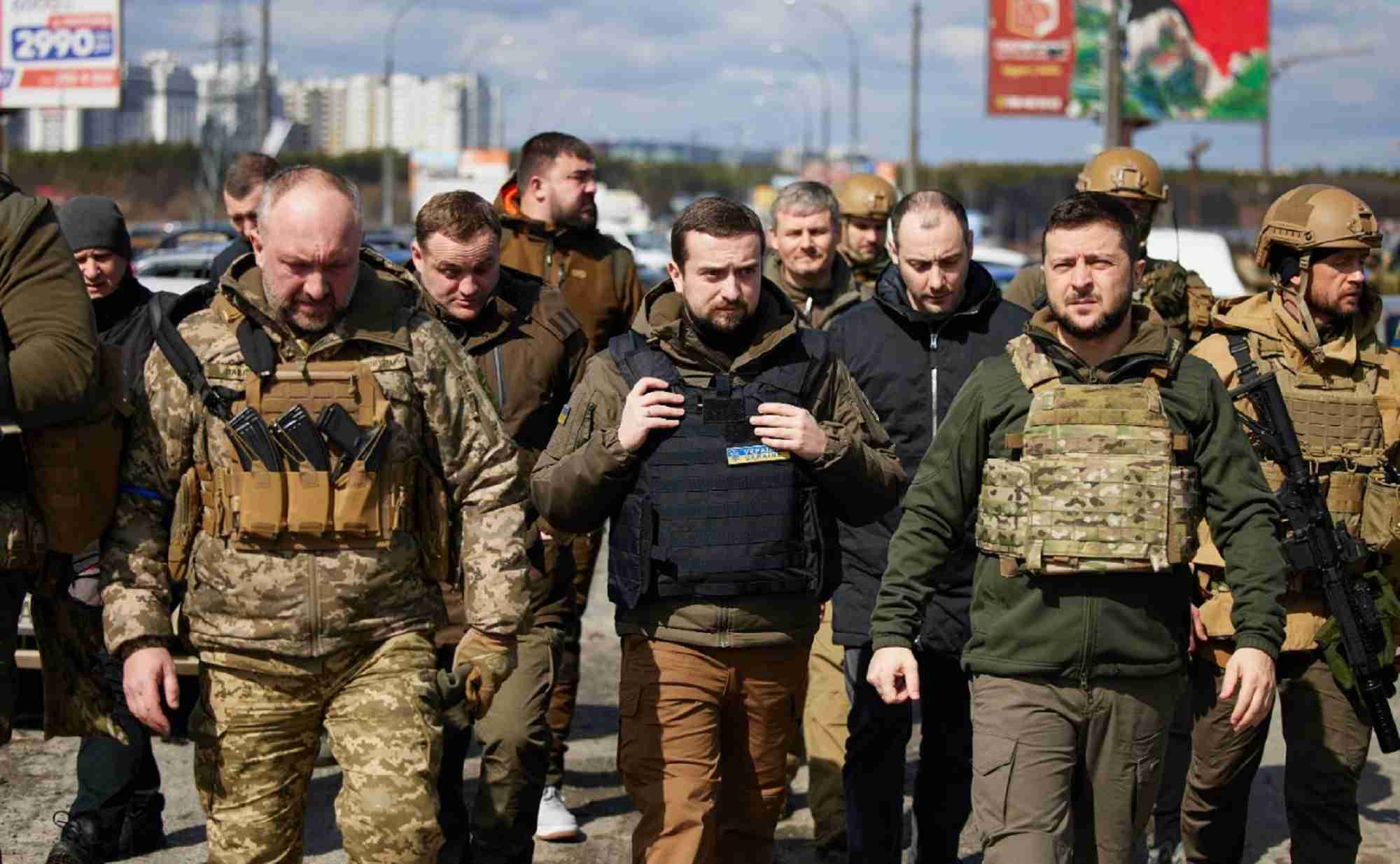 With all the conflict, direct and so forth in different regions in the world at the moment, the Ukraine President has been quoted as saying the following regarding China:

With respect to speaking to the Chinese President directly it could offer much benefit.

If Xi reached out to the Ukrainian President directly could go a long way to stopping the bleeding in China too surely.

Either way, clarification on China’s position now at this advanced stage of the Russia Ukraine war would be welcome.

For the whole world.

Allegedly with a few Chinese tech companies, university students, universities (not just in China), Embassies and Consulates, and a few new Chinese tech providers who allegedly are all under heavy investigations for using their services, IP and products in China against much of the world (not just America and the West), too.

Putin’s Russia is crumbling in reality under the sanctions.

Attempts to create a new system look to be fail for him too.

Ukraine doing all the right things and closing off all potential bad doors on their part.

No wonder they are continuing to win the war.

Where the impossible was made possible.

Most thought Ukraine would not last more than a week.

That script was well and truly torn up.

Here we are in August 🙂

The war news for us fight fans continues.

Hopefully more peaceful talks can be forthcoming in due course when Russia have left Ukraine;

On one of the best in the boxing ring for all us fight fans looking to catch up on boxing on a Friday, who’ll ever forget Hagler vs Hearns: