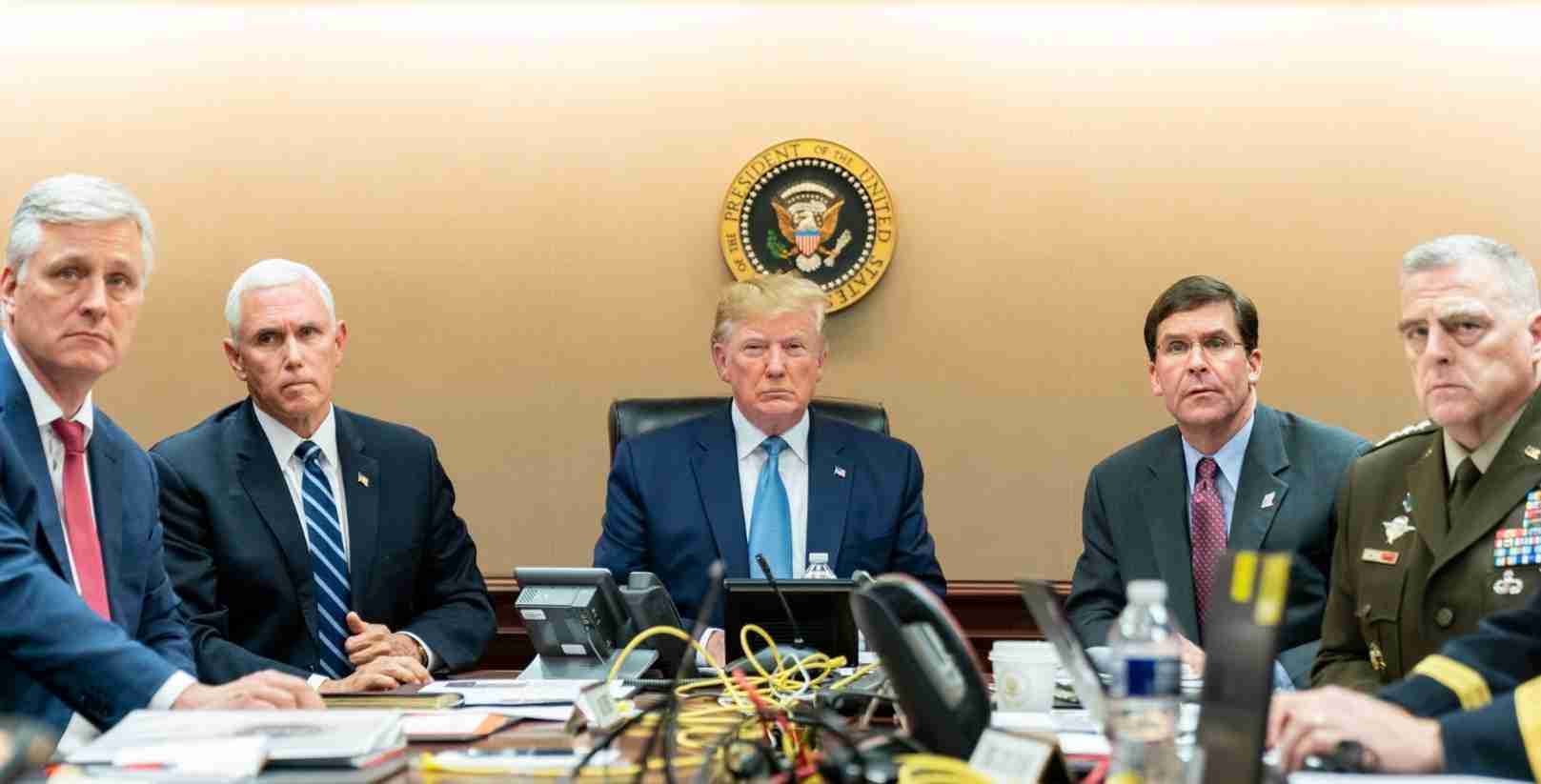 There has been a noticeable upgrade in direct tensions and battle formations between America and China in recent months.

Heck of a fight.

This has all started properly this year, really.

Since the Russian invasion of Ukraine specifically.

Even before that in Alaska they were frosty, though.

And of course, on the economic front too, China have been absolutely decimated this year.

But are some missing an opportunity for more good to be done here?

In the immediate short term the US military head general Miley has taken some interesting notes on the situation regarding China’s increased aggression:

Maybe as well as reviewing interactions US side needs to take a serious inventory stock count with the problems they have in recruitment.

They need to figure out what motivates Americans to defend and protect their nation anymore?

Are they really aware of the serious danger that their nation and most of the free world could actually be in, even?

Can’t take anything for granted.

Quit complaining and do something about it.

Could the US and China not work more together on various things which would offer opportunities for both?

What a story that would be if more peaceful rhetoric could be forthcoming and so forth.

Certainly would stop the bleeding for China.

Ask yourself, why are China all of a sudden so much more willing to go after America only recently?

Nothing against Biden, probably trying his best, but whoever is the next President, could they not go for a different approach to Trump and Biden?

Establish clear economic ground rules for fair competition between both nations respectful of both nation’s way of doing on things while not infringing on either nations’ sovereignty or constitutions?

Could be something to think about.

Also it would be helpful if the US national debt to China could be clearly defined outside of monetary terms, pragmatically speaking.

Net investment inflows and outflows from both nations both direct and indirect into other nations, where does business competition bleed into other areas, where does it overlap, where can both see mutual synergies for growth and so forth, as well as removing any direct damage either are currently or looking at doing to other in simple competition terms in the future. Define these parameters clearly. Have a cup of coffee, talk, get along, other wise shut the heck up and jog on.

Basically, what about looking at the macroeconomic picture to see what net effect on goods and services in both nations, and their allies, would have on one another if further decomposing in military and economic relations occur.

Notice America as a government have not attacked the Chinese side’s values or ways of doing things like the latter has the former, this year.

A lot to be said for it, in terms of, the US side’s silence so far.

Sooner or later though they will need to formulate a strategy further to the above sentiment from the honorable Miley.

Whatever the case might be, can’t give the bad guys an inch or they’ll take a mile. That’s the reality of it.

Whoever that might be. To be clear, not necessarily China.

Look at the big picture.

Only thing any of them will react to, time and time again, if not genuine about peace talks, is force.

Stick with the winners or losers.

What’s it going to be.

That’s what America need to be thinking about surely.

All in all, have a great Sunday to all our readers 🙂