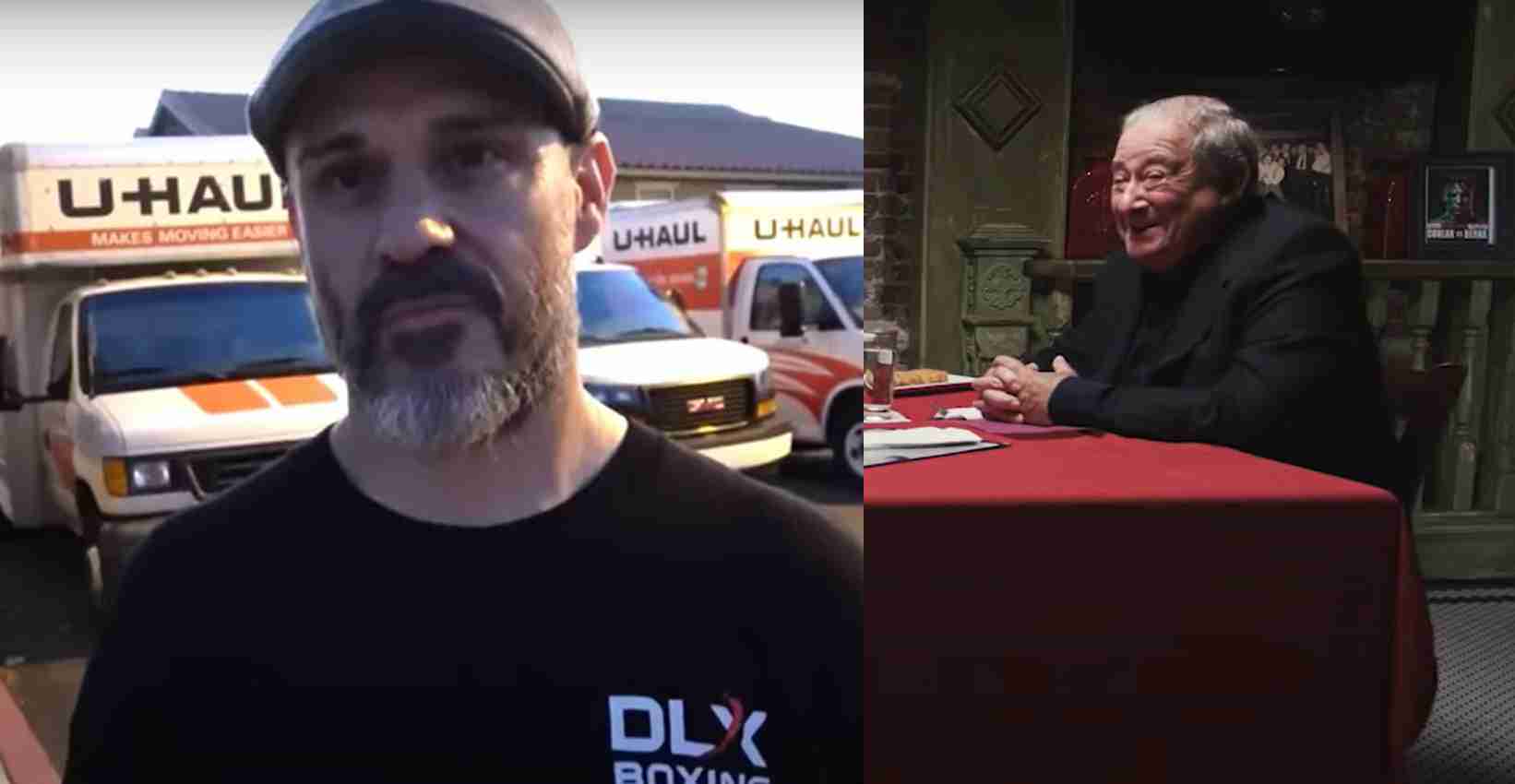 Interesting catching up on the old little boxing promoter and manager individuals recently.

Boxing seems like it is in a good place as a sport.

Great, kudos, respect and hat tip to all in involved.

They are a humorous bunch every now and then.

With respect to who is number one out of them at the moment.

Despite Mr. Bob Arum being 90, upon reasonable analysis, he and his team are far out performing by some margin in the United States and worldwide, most of their other competitors, overall.

Whether that’s Al Haymon/Showtime (they try their best put on some good fights occasionally but we need to see more from them), Mayweather Promotions (done a great job with Gervonta Davis but need more stars other than just Tank) Golden Boy Promotions/De La Hoya (previous response applies similar to Showtime and Haymon), Englishman Eddie Hearn (very good promoter but who has found aspects of his business and nation of England in a horrific time due to no fault of his own in many respects in force majeure situation with the pandemic, then the Brexit, now the current war time on the continent of Europe (set to get much worse), and of course — due to the subscription business model being largely proven now a failure long-term — Netflix is tanking as a business at the moment worldwide for instance) — or any of the others in the US market at the moment.

When all is said and done Arum and Top Rank, despite being 90, still top dogs after all this time.

Slow and steady wins the race comes to mind.

Speaking recently on the big upcoming Hasim Rahman Jr vs Jake Paul fight — Hall of Fame legendary promoter Arum was candid as usual, shrewd, spot on and just called it on the money simply dismissing how Paul:

Ohio individual, Jake Paul’s current movements, appear to stem back and forth from the US and Puerto Rico for training at this present time.

Hasim Rahman Jr. of course will be around and near some of the best under Sanchez.

Sanchez in his time in the ring was known for his incredible resilience, punch power and had some very good fights. He was the last American fighter to beat Floyd Mayweather Jr in the amateurs.

He spoke about the upcoming Rahman Jr fight here: