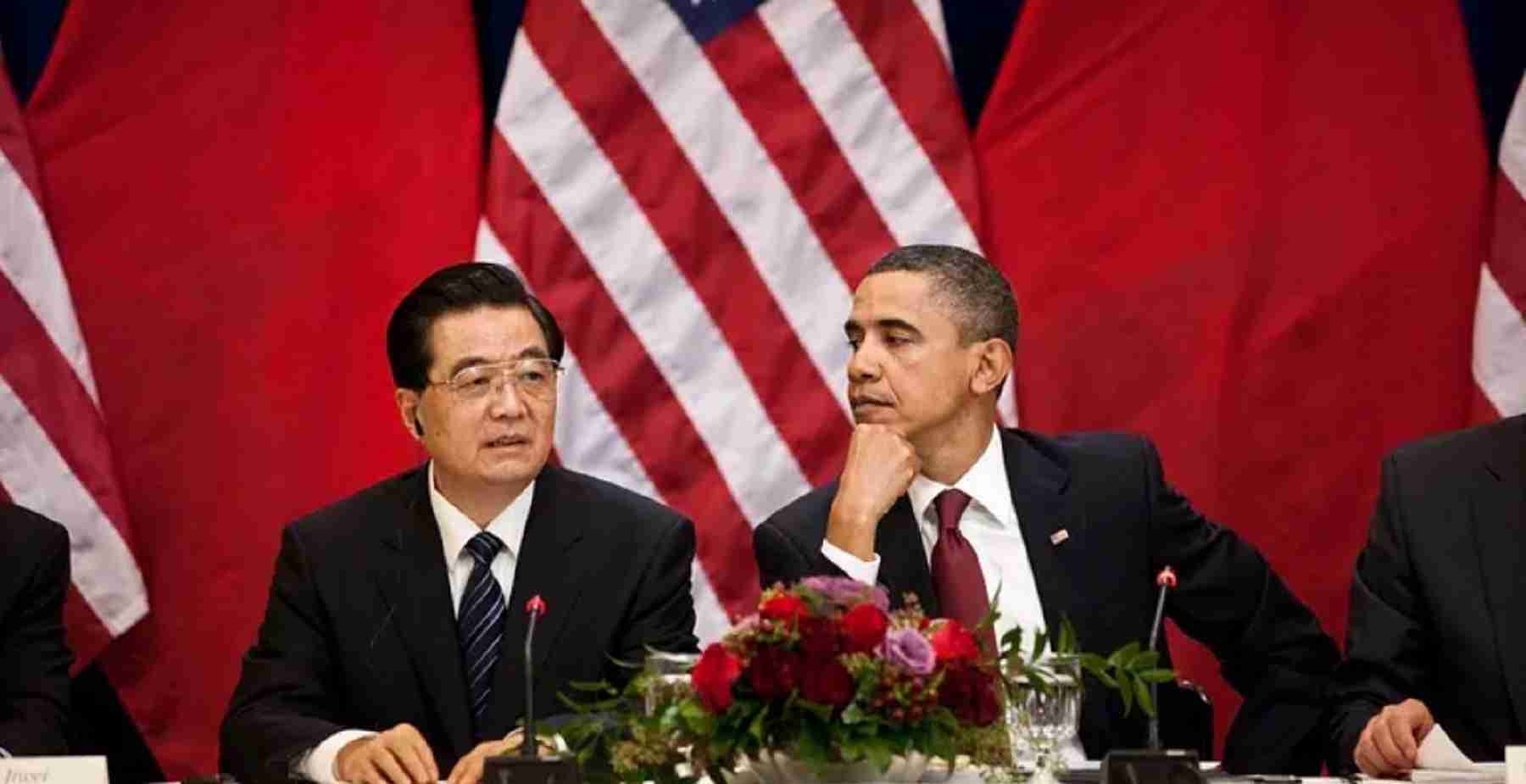 This year it has been transparently and abundantly clear that members of the Chinese Communist Party have gone on the offensive against America in the media.

Mostly a one-way thing from the CCP. Clearly.

America for their part have respectfully remained silent.

An interesting part of this has been the whole competitive back and forth that China as a Communist Party have only lost recently because of their own attacks in the media on America.

Two solid competitors but really China have come undone badly from the while thing.

Tremendous fight so far in this fight and war news. Hopefully Taiwan won’t kick off and good to see so many nations defending and protecting Taiwan in the fight.

This an interesting update below from an investment/economic point of view in the seemingly intermittent fight from China on America, and most of the free world, where things like Taiwan and much more are in play at the moment.

This the latest from Fox News: