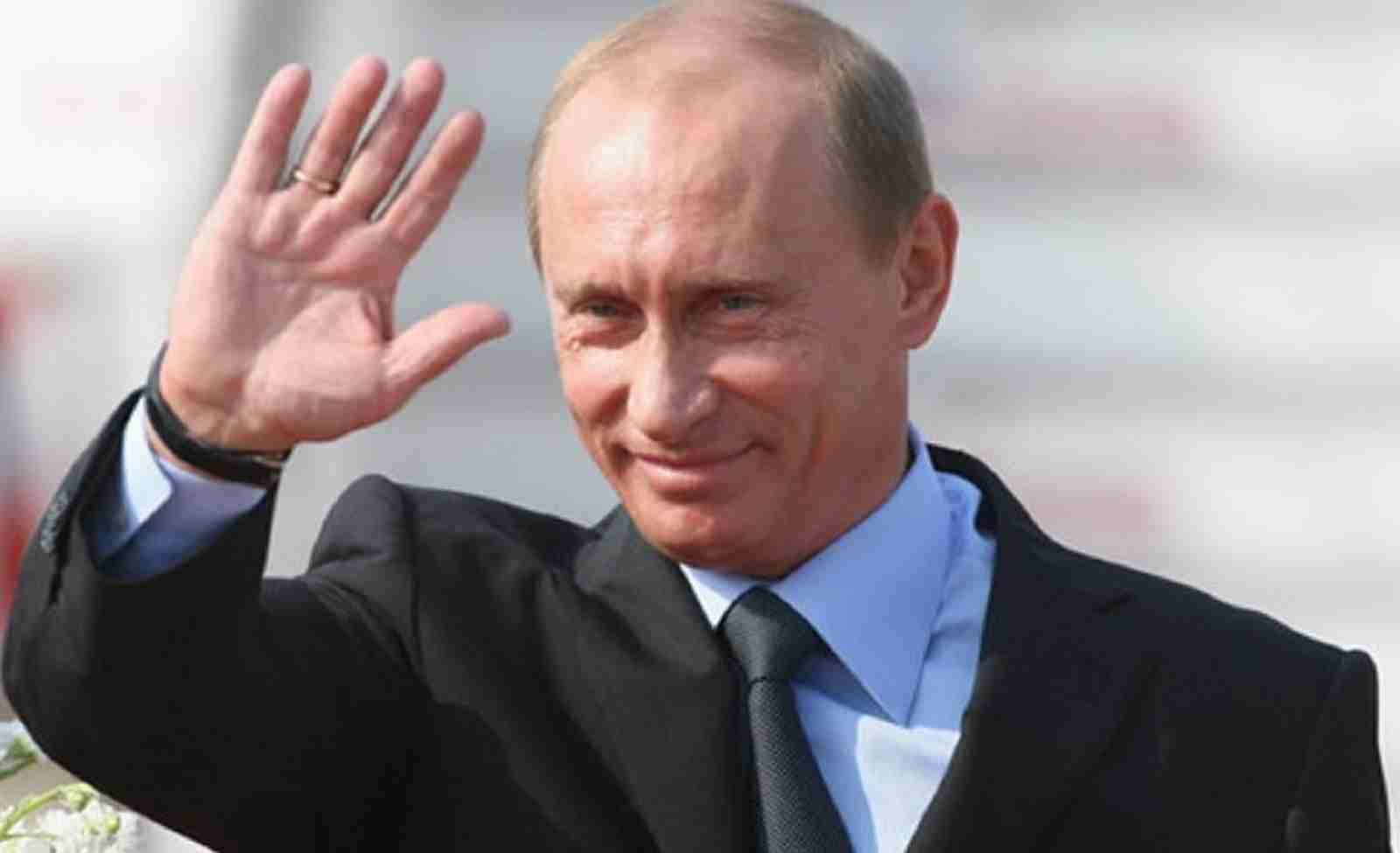 As the war drags on the free world will totally collapse if Putin were to capture a sovereign nation like Ukraine.

He doesn’t want negotiations and has shown as much.

Only until NATO starts dropping bombs on him in return — will he listen and get the message.

There’s no talking to someone like that who has lied over and over again to his own people and the world.

He’ll go to Poland next and that would be the end of the West and the EU.

Europe are too soft and not tough enough on him.

Or else let Ukraine into the EU.

Otherwise this thing is just going to get out of hand in Poland next.

Not just for the West.

Think about what that will mean.

For the good of the world.

Turn on the lights around the world.

Let the East and West arise together against lawless tyrants in all shapes and sizes.