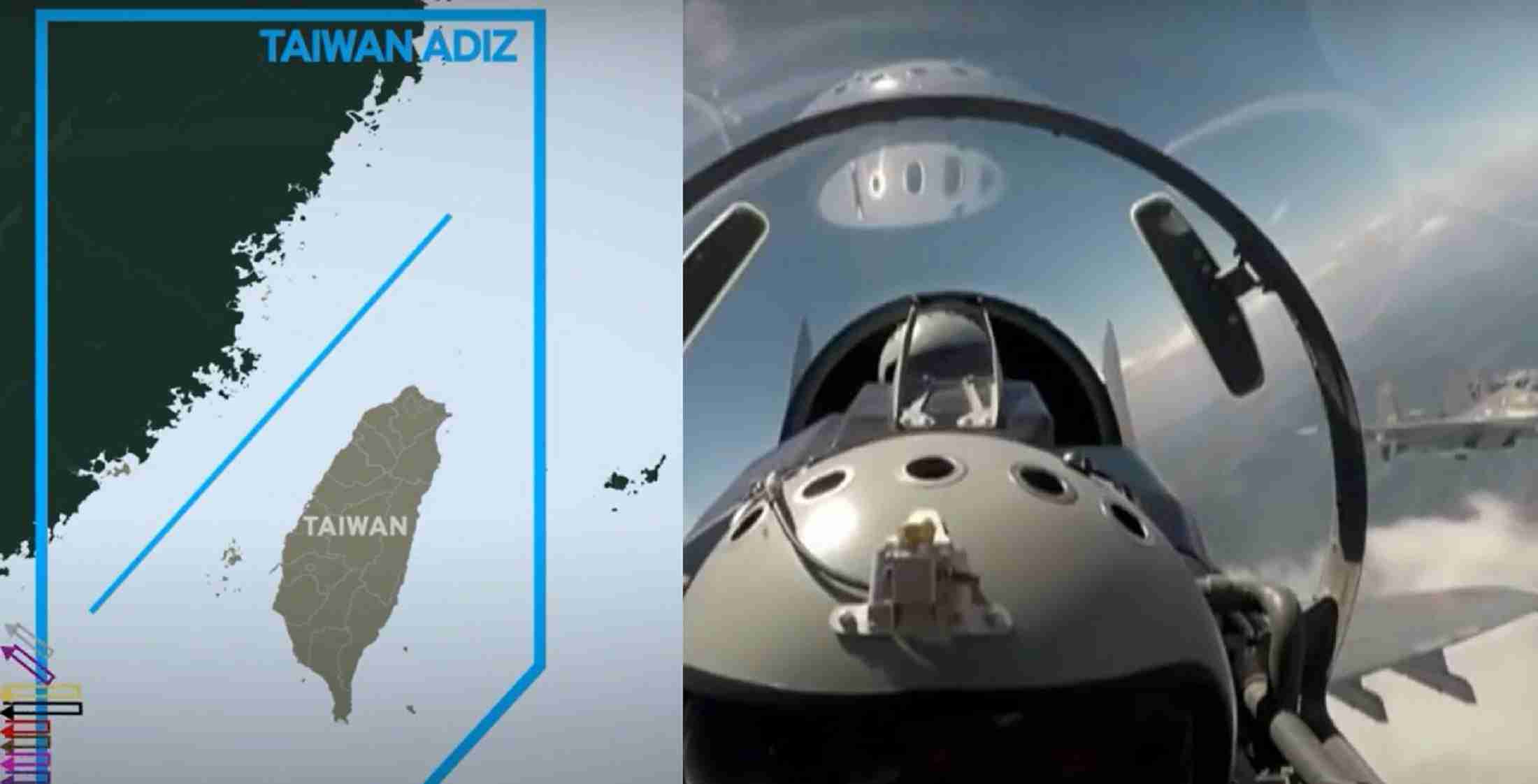 In the big fight news in the world — thunderbirds are officially go:

China have formally violated Taiwan’s airspace a short time ago.

After the United States of America chose to send a delegation of diplomats to Taiwan.

The Chinese side responded with direct aggression in the sending of war planes and fighter jets.

Hopefully the Japanese can help the free world over there.

Battle stations and battle formations could commence at anytime. Hopefully not though.

In the red corner — America.

In the blue corner — China.

Heck of a match up.

Some believed it was all talk but now it is all kicking off today.

They may have been planning this all along with their ally Russia in Ukraine.

Maybe they were feinting with the jab in Ukraine as a distraction to allow for the right hand in Taiwan.

Each to their own but this could be the start of various regional target parameters being engaged with in direct combat and international warfare.

Hopefully things settle down though.

Fighter jets also have been included in Taiwanese airspace at this particular time from the Chinese side: