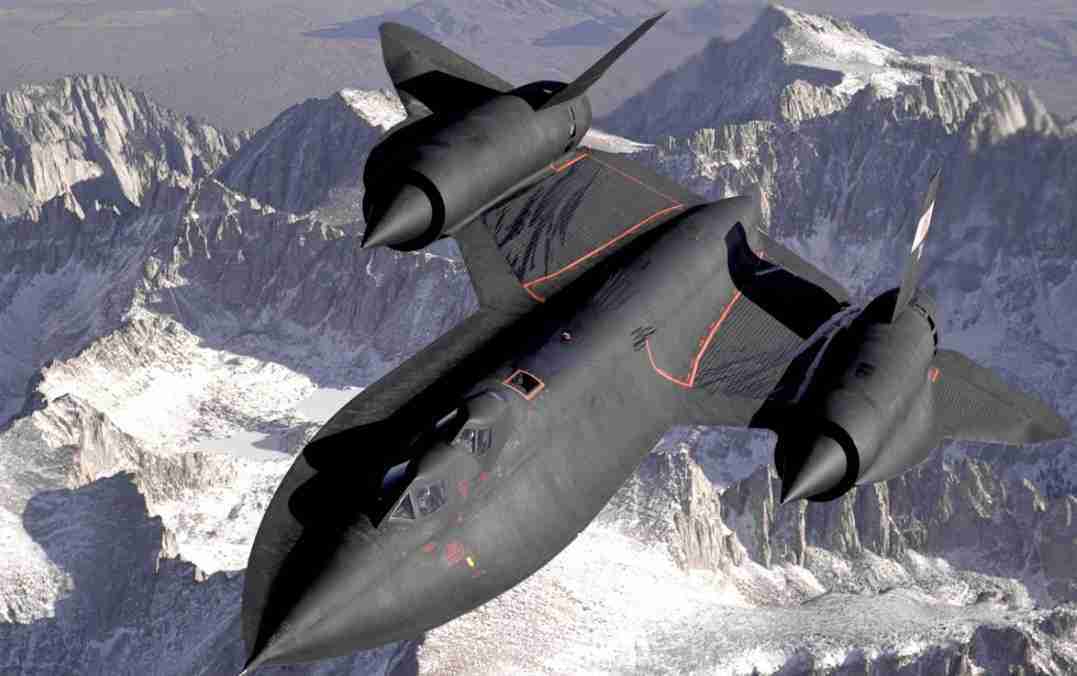 In recent months coinciding exactly as the same time the Russian invasion of Ukraine started China at the same time went on the attack.

As a government against America.

Not against the West.

Not many realize that China have been investing in smaller countries for years now.

You only need to see the huge Chinese banks in downtown cities in some regions.

And other businesses owned by Russian government backed entities to see what is going on.

Follow the Chinese banks and you’ll see they are slowly trying to influence Europe and other regions with their money.

Why do you think they are stalling as much in alleged peace talks.

It’s a clear plan at this stage that they are undertaking in.

Why are they so interested in investing in some regions in Europe and interesting in Europe in recent years: