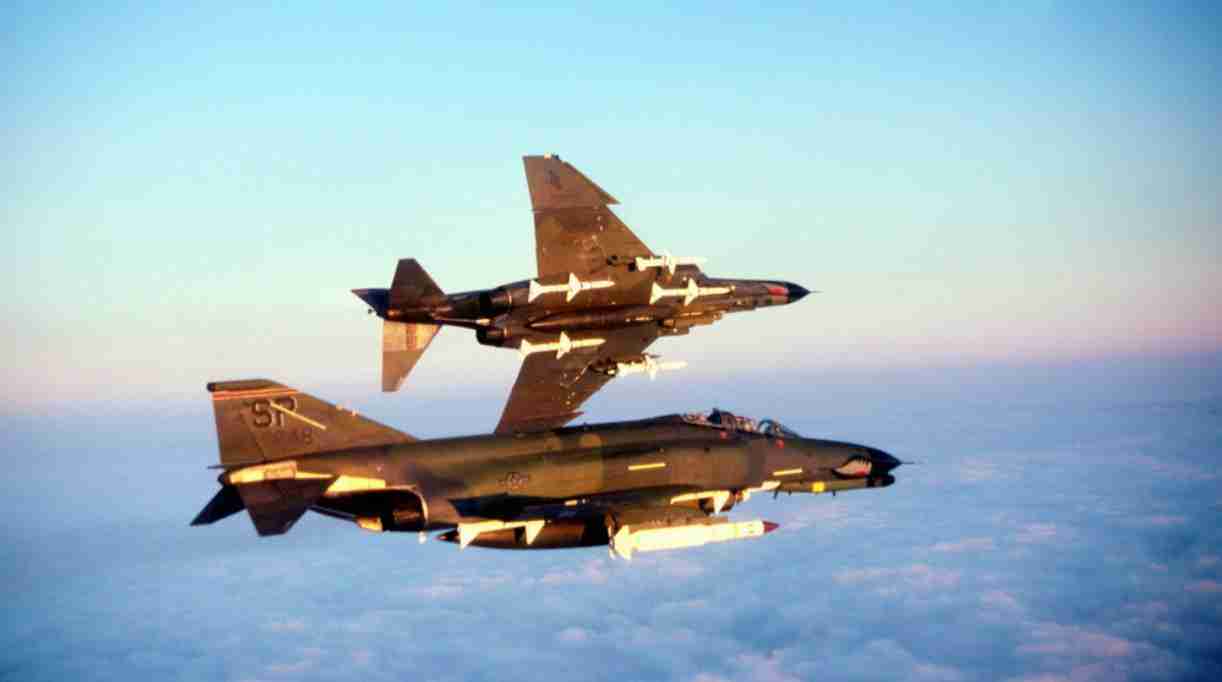 The amount of garbage coming from different angles is quite something in recent times in the big fight news in the world.

China are trying to say as a government that it is West vs East.

It’s mainly them and a small few others against America.

Stupid European Union caught in the middle of the thing then.

Some adept distraction though, from China, in how they are mixing their tone and interchanging attempts at mind control of the oblivious masses.

Fear and misinformation is a weapon of mass destruction and that is their textbook if you study the Chinese government social media accounts in recent months.

Toggling between nice pictures of China — and then attacks on America.

Waiting for something to bite, testing, to see how much they can get away with.

Not as sophisticated as you think after a while — another one coming here: