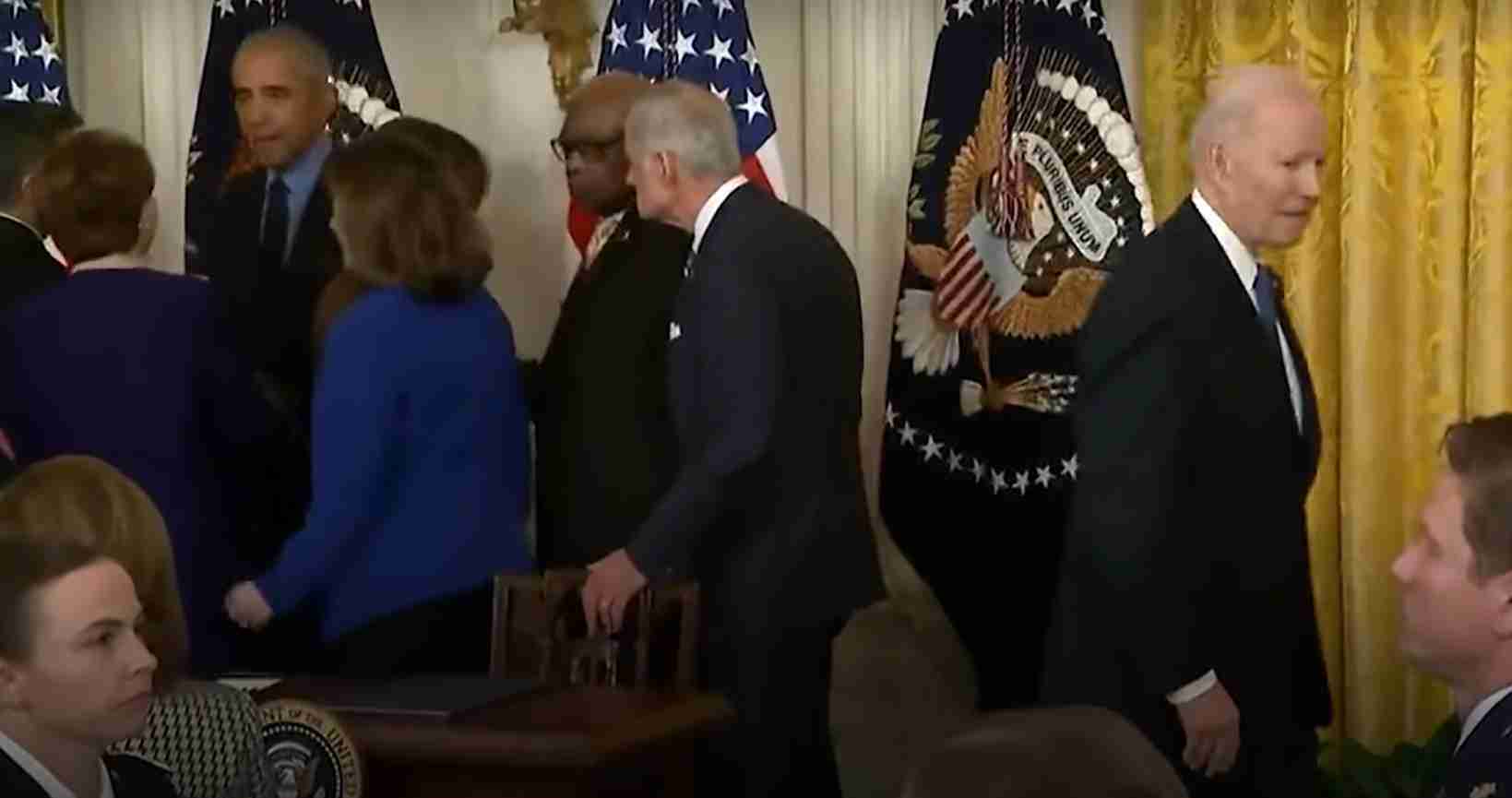 Ah yeah, the old predictability of panic in some because of markets at the moment.

In the big fight news in the world sure, there is a lots of carnage and war going on.

But on a macroeconomic level, markets always go up and down.

Even though these times are unprecedented and so forth.

Seriously though, this is nothing.

Things in places like Canada, America, Australia, Europe and other parts of the West only will get worse for some economies.

Cost of living crisis is going to spiral into such a recession you’ll see digital asset and crypto mass adoption sooner than you think.

Interesting that some people only getting, understanding and been educated about this now, though, when they see the internet, big tech and various other sectors take huge losses in recent times.

Look, we discussed this before.

There was always going to be some losses for some for various nations, organizations, individuals and so forth.

Got to look at the big long-term picture.

It’s about the world now.

Not no individual nations and so forth.

Crypto and digital will only grow way more out of this, in due course, no worries at all.

Look, some jobs, sure, are being lost and some companies — out of the blew — setting up shop and basing elsewhere now.

It’s only the start of domino effect.

These times are crippling the status quo and the establishment and previous order in a way more brutally and unexpectedly than they would have even imagined.

Everything is changing now in live time every day.

That’s just the way it is.

They know the true losses that are ahead are going to be bigger than anything seen in history.

Some big companies are even going into survival mode, as they see the carnage that awaits in the months ahead.

Don’t worry, some of those big companies will come back much stronger.

Same for small and medium teams.

That said, nothing to be concerned about.

Not surprised in the slightest.

More jobs and better ones, and better teams — will form from all of this.

More jobs and better workers as well — as a slightly better society and so forth for all in some aspects emerges from some of the rubble.

Just a simple market correction. Nothing to be anxious or concerned about.

Yes, lots of death and carnage but that’s life — we are all only just imperfectly passing through in this short world.

No one knows about that day or the hour it all ends.

Don’t worry about what some market analysts say, or some governments and nations and so forth.

Seriously, China in the Taiwan region the real deal and the main thing to be concerned about. Each to their own.

How no one gets this yet will hit some like an avalanche of bricks.

If America don’t get it together over there (notice Biden not talking as tough now nor Blinken) Chinese could easily go after the easier — softer — weaker targets close to the US after.

Like totally destroy Mexico as a country. Wouldn’t be hard for the Chinese to do if going after the places with the most US embassies. Easy work for the Chinese if going down the Embassy political route.

Chinese have been on the offensive against all things US political and so forth recently so attacks on their embassies could easily be on their military agenda if Taiwan combat is engaged on.

More in the short term though, from a military point of view, there are other places in Asia, Europe and so forth — that should be on guard.

From a strategic point of view as we discussed in recent days.

Maybe that NATO thing is diminished to the point where they could get a European army going at this point.

Hard to say what the fight strategy of Nato is currently.

This really is nothing compared to the real carnage that is ahead.

But no point focusing on the negatives and doom and gloom.

Everything always works out in the end.