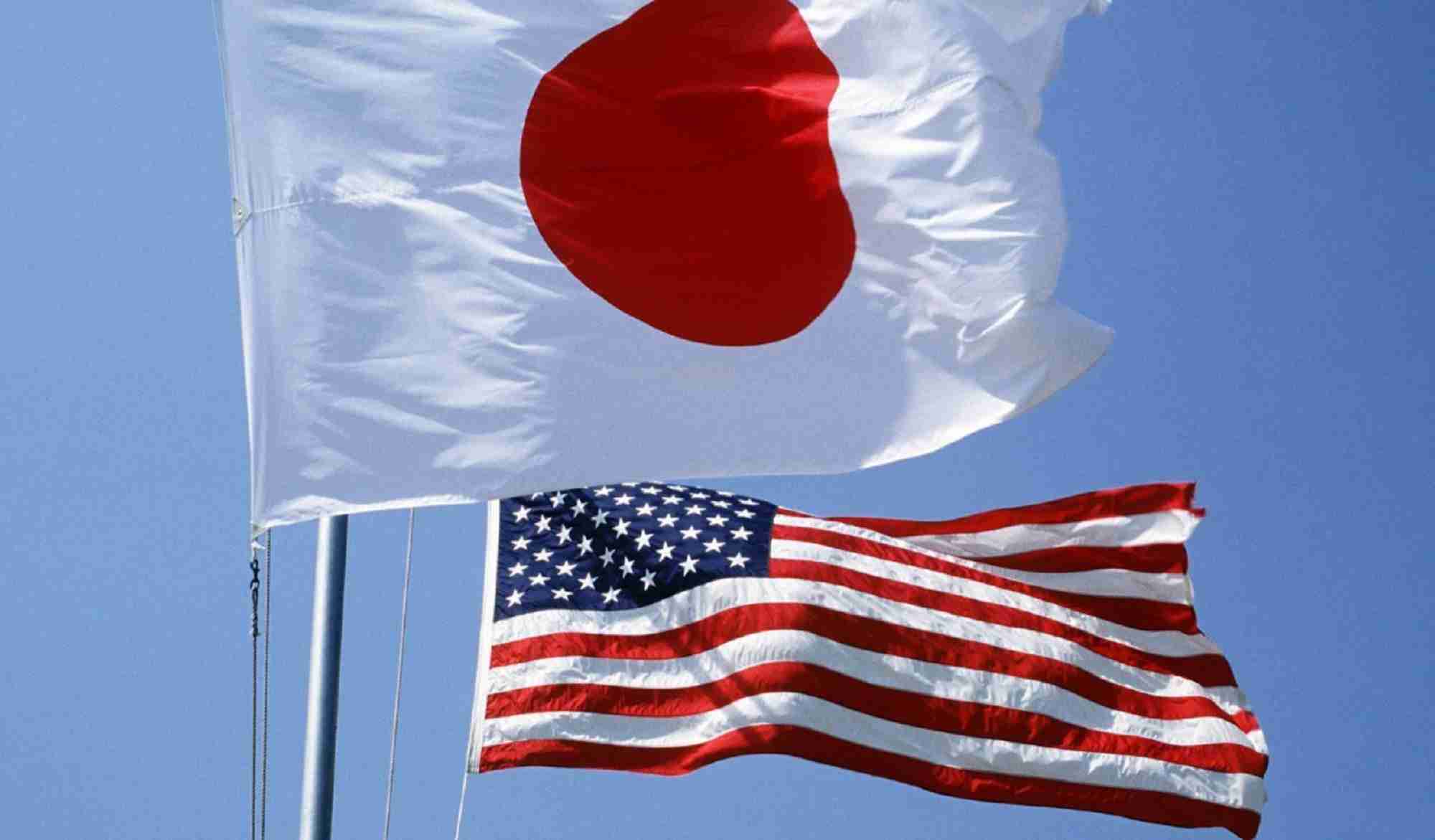 In the big fight news and war news — taking place all the time now — every day things are developing.

Outside of boxing and MMA.

A good comment came a while back from a member of the Department of Defense.

He said something to the effect that in any warfare you must believe you can win.

The big one looming in Taiwan is taking not a good turn at all at the moment.

Obviously America and Japan will be needed over there.

To defend and protect Taiwan’s freedom and sovereignty.

But maybe go a step further from the above sentiment.

Not believing you can win — but knowing you’ll win.

As some things are just meant to be.

While you don’t win every battle.

The war is secured.

If China try to blitzkrieg Taiwan there’s a whole host of options available to the US.

China is a heck of a competitor.

A fair fight in that region.

They will target other regions with American compounds if they gain confidence in that region.

If they gain victory in that region, places with their allies could be next.

They could then be emboldened to destroy and exterminate other US facilities.

Be open minded in defense.

They may strike things that have political relevance.

As well as military compounds.

They likely would not attack American mainland first after capturing Taiwan.

As regards US mainland, they are not that stupid.

They will look to upset the international order and status quo more intelligently than that first.

They are no fools.

Obviously the easy ones they’d probably go for would start with the likes of the Iceland side and Ireland, UK etc. exposed with no NATO agreements from much of the Scandinavian side.

Or they would wipe out some resources near the US.

Or destroy parts of US bases in central America or easy targets like Mexico as warning shots. Don’t forget Iran and North Korea too. See their missile testing in that region in recent days?

If they chose to go in that way, instead, as opposed the Canadian side, that is.

If flanking the US probably be easier for them to destroy all of Mexico first though instead of Canada. Seems like the US would be much stronger on the Canadian flank of an operation on that side.

Challenging to say what their military strategy is at the moment though.

Hard to tell exactly but the main thing is on this — fail to prepare prepare to fail.

Taiwan is of the utmost importance.

As this would be a testing ground for engagement and confrontation with the US and Japan.

In the beginning, while America making all these embassies and military bases seemed a good idea after World War II.

That’s back fired on America now.

Not necessarily for America but countries around the world.

As it was not thought that some of these rival countries would catch up as fast as regards weapons by 2022 with America.

So many of them have capabilities now.

Don’t think they have forgotten about some of the wars in their countries either.

For the love of God.

Even in the short term.

If US know this now too maybe there is some other defenses to utlize.

They’d probably default on part of their national debt to China.

To go after their currency.

Rather than cave and lose people.

And strategic partners and allies outside of mainland America.

Probably devalue some of the Chinese currency too quickly.

Which if warfare happened would limit their ability to domestically recover.

From an indirect war or combat engagement per se.

Doesn’t seem like it would be a world war.

More a back and forth in different regions.

They’d probably think the domino effect in a blitzkrieg shock to ally nations of the US would work to their advantage.

At least you’d have to think that’s how they’d be looking at it.

From their point of view.

They’d probably be wrong in that mentality though.

Look at how Ukraine have defended themselves.

Nor would China be stupid enough to go full nuclear at the mainland. No one is. No matter the threats. Don’t buy it. Won’t happen.

Seems like allies and partners of both countries would be the main targets.

Look at what Russia did.

Basically trying to see how much they can get away with first.

The whole thing is about confidence for these competitors involved.

They would probably go after US bases and compounds on a nation by nation basis. Don’t think they are not thinking about it either. Don’t be stupid. Even in the short term. In the days ahead.

That’s why this Taiwan thing is serious. Can’t lose in Taiwan. Wake up Biden.

Don’t think they won’t either.

They could care less about diplomacy with that individual Blinken.

Nothing has changed since Alaska.

Other than them being more emboldened now more than ever.

Not a care in the world they have.

If they are not stopped in their tracks on this they will gain more leverage and confidence.

Nip it in the bud first.

If they engage in Taiwan.

This is as serious as it gets.

If you claim to want to defend the free world.

You will be put to the test on Taiwan first up.

Any perceived international order and rule of law will be decimated permanently.

If they are successful against you in Taiwan.

Heck of a competitor China. America a tremendous competitor also. Two tough competitors for sure in this particular fight.

Maybe there are some unexpected US allies in that region.

Ones that could present an opportunity of a counter flank North and South around the target parameter.

Taiwan should be the number one priority now in the world. Some too distracted by other places and things at the moment.

Don’t be fooled or deceived.

That’s just what any enemy wants. Element of surprise. Don’t give them that.

Thoughts and prayers for a peaceful solution in the end.