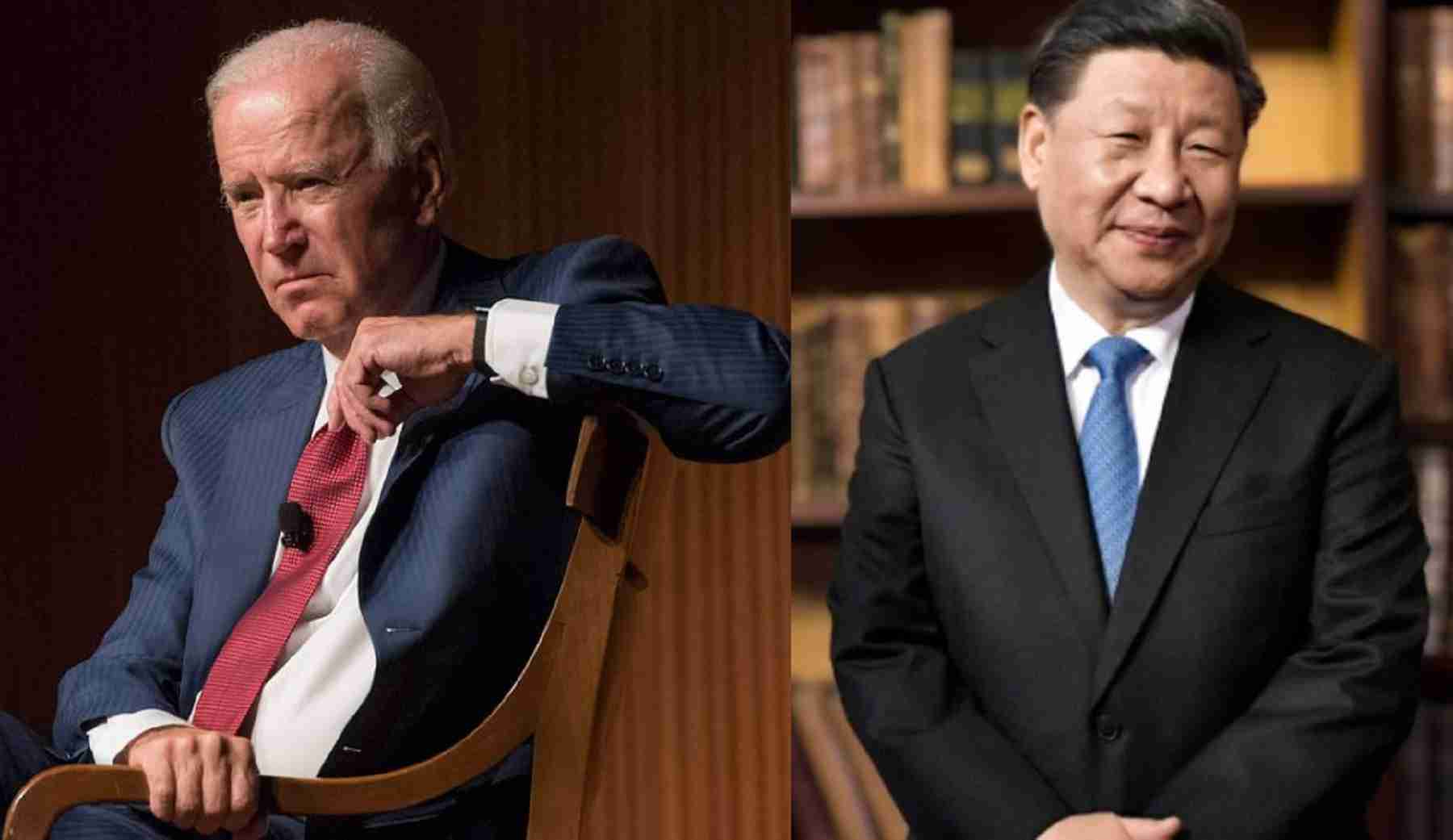 You know, ya get back from a week off work and and ya think, ah yeah, ease back into things suppose…

Ah yeah, grand, lets check some of the fight news in the world.

Photos: The Greatest Italian Pizza In The History Of All Family Pizza Joints

Boxing, UFC and the real stuff with bullets flying and corpses unfortunately piling up.

The stuff that does the big numbers for any fight news publication etc.

Then you look at the big stuff between America and China lately and the government of China who are barbaric in various quarters, actually — now have been proved right on one thing about America.

Not all, just a few small things.

Regarding some of the Biden stuff…

Trying to be objective, impartial.

Boring if you will.

Then you see this from Biden today and — bang — you think — what’s the bloody point of it all sometimes:

Trust was at an all time low anyway from citizens of the world in politicians and institutions.

With his competitor remember that guy…

Something that caused general mayhem in his country…

Sorry to bring it up but that thing…

Can you blame the majority of Americans and a growing list for believing this:

Newsweek and many other highly solid news sources reporting the same thing.

And all their Twitter and social media accounts worldwide.

A few things to note here Musk when this Twitter thing goes through and gets done:

Chinese Government Go After The CIA