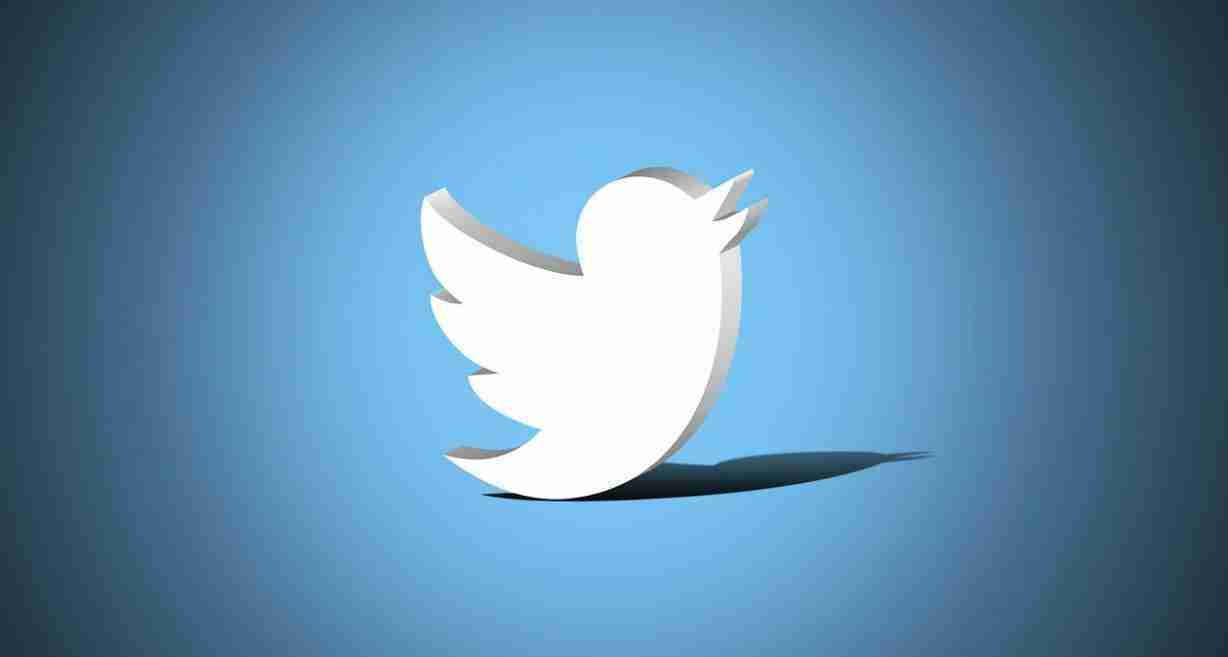 In the big fight news in the world at the moment information itself has become a big feature.

Of what is taking shape in the world.

The truth is always somewhere in the middle.

This information war appears to be taking place in the big fights on the battlefield and across humanity.

Outside of just boxing and UFC.

It appears upon analysis over some time that, in fact, the problem itself stems not primarily only from what many perceive to be a term known as ‘woke politics’.

More so some of the motivations inside of the term. When pealed back over time and the poison is identified and exposed.

The problem appears to be from politics itself.

And actually, the, sometimes hate and anger-filled elements within whatever anyone defines as ‘woke’.

Surely, noting and highlighting unlawful injustices in the world is a natural instinct for all humans.

Nothing wrong what that of it and everyone is equally different of course. All nearly 8 billion humans. Science will tell you that. After all science will also tell you that no two human beings are alike. Even identical twins.

But as regards the previous elements in sometimes known as but not limited to ‘woke discourse’.

When it is done so with an agenda from any angle.

Whatever way you decipher the angle.

Maybe of wining (although this can often be seen as losing whatever way you look at things).

Or having to ‘win’ all the time.

In some sort of anger, hate filled argument, there’s where the actual problem is.

Maybe the angle and agenda should simply be to lift people up. To inspire and encourage them. To make the world a slightly less disputing place. To think more positive. For us all, all 8 billion of us humans, to try to do all these things more. This absolute and ideal while never achievable is still strive able even in an imperfect world. Nothing more. Nothing less.

That agenda across the board might work a bit better.

Certainly more than what is there now.

It’s not about taking sides or being anti or pro anything.

Well, you can do that of course. That’s up to you though. Isn’t it.

One can agree to disagree on anything.

That’s always being the way. Long before the internet came along. Of which has more net benefits far then outweigh the net negatives.

It is not always easy to try to understand all aspects of humanity. Certainly not.

All these things have a baseline in the Bible of course.

Still the most popular selling book of all time and always will be.

Not always easy to try to understand everyone on the planet but at least try to be more compassionate to everyone is surely something positive. But by trying to do the right thing is surely most important as really its all about enjoying the voyage of life. It’s the easiest thing in the world to do the wrong thing. You can choose your new reality right now. Right this second. That’s the power you have. The people of the world.

Not from a political ideology maybe though. More a humanity one.

Overtime all humans seemed to get good at was killing one another. Humans are not animals.

This surely cannot be the purpose of life. Humans were separated from animals we are all made in the image of God. His son, the only perfect man that ever existed, was around here on Earth only 2022 years ago after all. Not that long ago since he left (well of course he is still here all around us everywhere in the spiritual sense).

Maybe there are some policies in the new version of Twitter and new main stream media platforms which are no longer the future, but are the present.

They are already far bigger and more influential right now already than any traditional media/brands or state affiliated media.

This will only increase much more as time goes on.

Maybe these policies could be more pragmatically informed from one another, though.

Maybe some could be simple policies like as rudimentary on a granular level. Totally fool proof.

• Those who want respect give respect.

• Make all users sign up with passport/driving license/official state ID. This will definitely solve 50-70% cent of the internet and world societies problems.

Which, would be the more democratic thing to do as the numbers don’t lie and that’s where the consensus now is these days.

Not with politicians or governments or state affiliated media and so forth.

New main stream media is already far more powerful than these things. Yes obeying the laws of any land is essential. But people of the world are now far more powerful. Maybe more than even know just yet.

As the internet is the people.

Powered by the people.

It’s more independent and trust worthy to the average man or woman on the street.

It is no news really that the major news networks in America and around the world in traditional media have been in trouble for some time.

This will only continue and the fact CNN pulled their CNN+ app only a month into it. A decision made by their new management team.

As one example, CNN as a business has been in terminal decline for some time.

Well, it tells you everything you need to know.

It’s not about politics, really. Or taking sides with any political side. Not about center or centrist. Maybe this term hasn’t been created yet. Just, team humanity, maybe.

With reportedly the world’s wealthiest businessman Elon Musk set in a very positive piece of news to acquire Twitter soon, this will help everyone in the world in my view.

When it comes to business I suspect Musk always is quite a few steps ahead of anything even close to perceived competitors, which, they’re not as they don’t exist and can’t come close to him in his field.

His only competitor is himself and his own team.

Alas, people like heavyweight boxing champion Tyson Fury and entrepreneur Elon Musk would be good at and successful at anything they do.

That’s the truthful reality of it.

I suspect Musk is including a few surprisingly good things that will impress the board of Twitter this week behind the scenes in his offer.

Maybe they’ll ask him for a bit more money but realistically the shareholders have called for it, now the board are warming to it, corporate America is behind it.

And, the world is.

His following grows way faster than anyone else’s.

As does the rest of new mainstream media worldwide.

The future is bright.