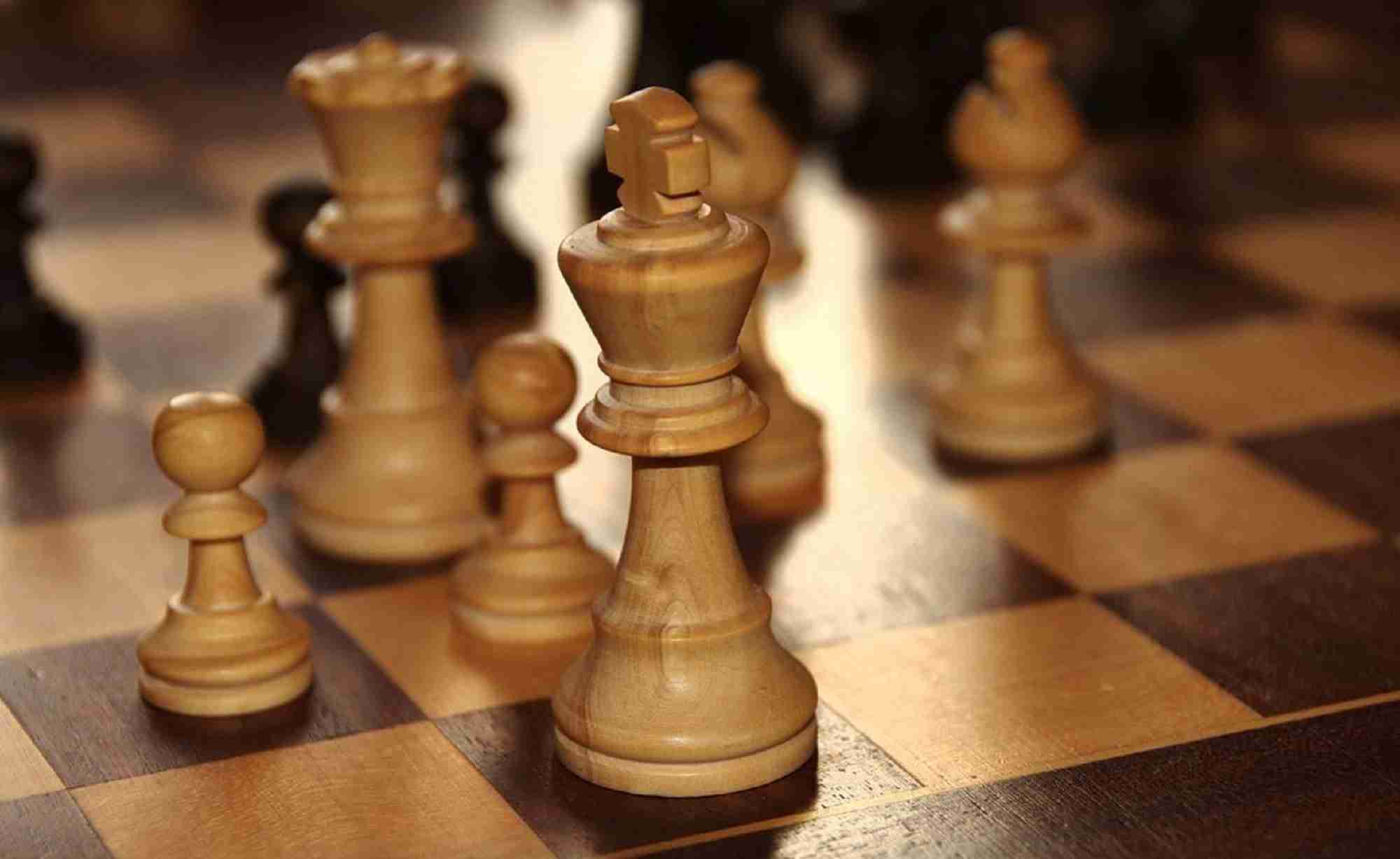 You know, it is interesting sometimes.

It’s not the stuff you can always see or prove but often times the stuff in the background beneath the surface that goes unchecked.

It can be a bit depressing to see at times how easy it is for some to create fear in humans and manipulate the human mind.

If only they realized there really is nothing to fear at all.

The current big fight news in the world with the Russian Ukraine war has actually, revealed a potentially much bigger, more sinister fight in the world going on at the moment.

Orchestrated by some (not all) puppet politicians, individuals and organizations.

As various strange bodies of people have now started calling for new world orders and so forth in recent times.

Maybe only using innocent Ukrainians as an excuse to try to perpetuate their ideological agendas — that no country’s citizens democratically voted them or asked them to do.

That said, each to their own.

This from chess champion Kasparov not a bad point on this new age surely:

On the Russia Ukraine war, this not too far off either:

It’s important to remember we are all human of course when Kasparov took on the machine so many times.

It has been some years now since Kasparov last squared off against the machine, maybe pertinent to this new age of machines and computers that we now live in (not to go Terminator 2 movie on the whole thing but you get the point! 🤣)

A man is not a machine.

On this trip back to Ireland good to enjoy the fresh air and talk with the people here again.

After a few years in the pandemic and ups and downs, almost became a machine at times 🤣

Man is not machine.

Maybe slightly a bit less anti-social and talking a bit more and a bit more social with strangers after this trip, slightly 🤣

As for the Russia Ukraine war.

It is no good still.

Seems like the last thing Putin has, all he has now really, is this hilarious ransom he is trying to exert the free world with on gas and his soon to be laid waste to currency.

There is only so much you can do for some people.

Can’t help them anymore then, and have nothing to do with them and must move on.

Life is all about moving on.