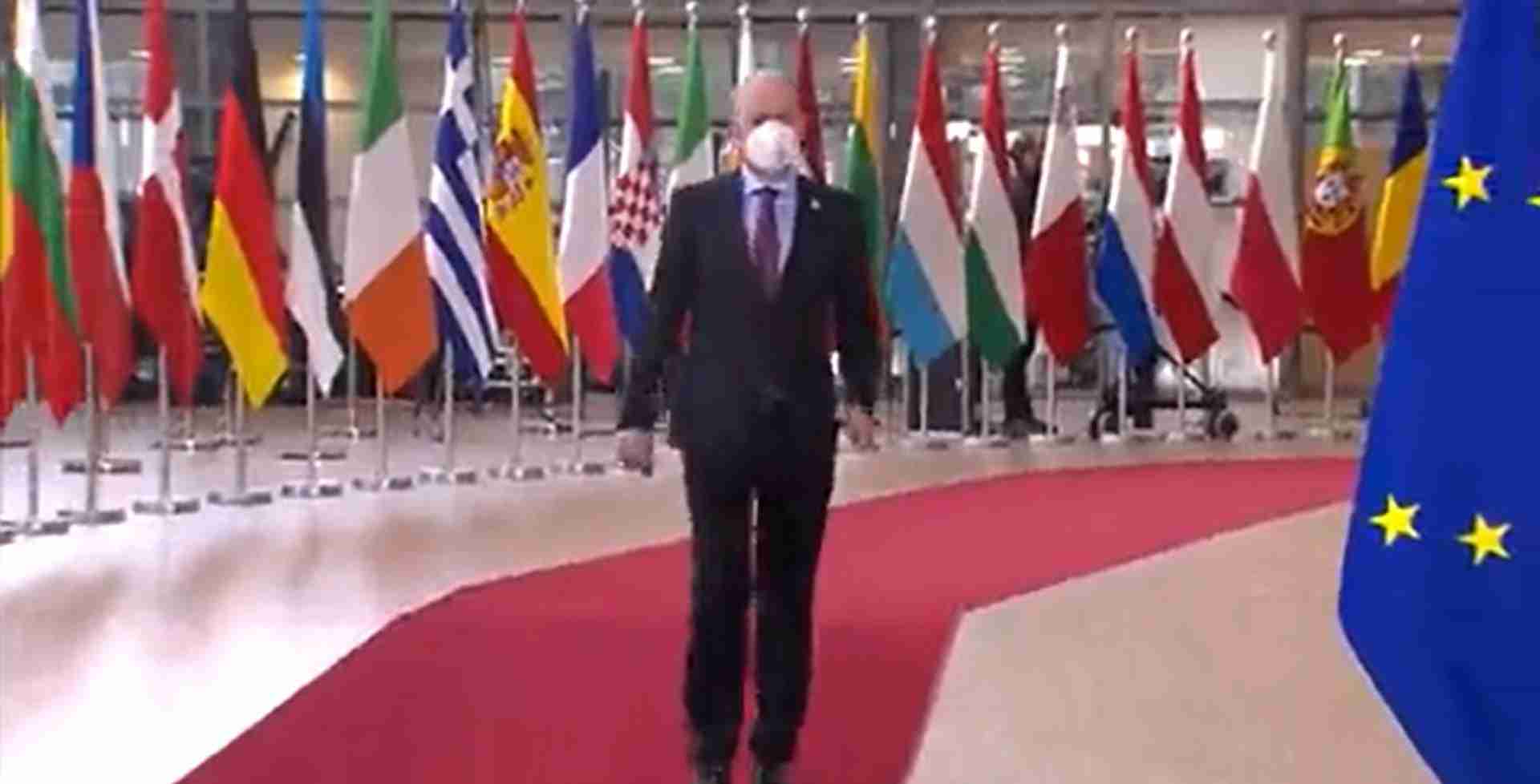 In the big fight news in the world at the moment Ireland has found itself unexpectedly, acutely involved and affected, unfortunately, due to the Russia Ukraine war.

Ireland, a good country (bloody depressing weather though) and good people, mostly, but a bit taken back on this trip back to see how infrastructure really isn’t set up here anymore for things happening in the real world. The roosters have come home.

It has been exposed now and will pay consequences for lack of foresight years ago.

It’s all about the infrastructure.

You can build a house all you want.

But if no solid foundations it will break.

Obviously we all make mistakes.

None of us perfect.

We live in an imperfect world, after all.

But no need to condemn ourselves or self harm — if overall Ireland is going in the right direction as a country — and making progress.

It’s all about the big picture.

Thing is though, an island nation like Ireland North and South — has now been brutally exposed to the international markets because of this Russia Ukraine war.

Maybe more than other countries, unfortunately, purely because of the way it is set up logistically operations-wise, legally and actually, in some perhaps rather hard to caption but slightly quirky — perhaps overly social to compensate for it being a small country — in an endearing kind of way that maybe only Irish people would understand — but in endearingly — almost idiosyncratic Irish ways — just the way they all are — mentality — being a small island race.

Certainly soberly as a naturally introverted person on this trip back, it can be a bit overwhelming sometimes but the Irish are friendly and kind, fundamentally sound and good people, for the most part. Interesting analysis so far from different angles and skews of critical prism exegesis. Obviously private businessmen and corporations, investment players both in the East and the West — are now surveilling and monitoring all governments, and other businesses with appropriate counter measures in all countries here on Earth (including alleged democracies positioned as such notions by some current puppet politicians) closely, their associated staff or agents, security (which in reality can do nothing for them anymore as good people of the world rise up peacefully and lawfully, appropriately), as individuals and their families, and facilities.

Due to their failed social experiment in recent years on all nations. Way too easy to see through everything in the end. This war and carnage nothing in truth, to be fair, things can get many multiples of billions times worse for human beings or Earth. This is nothing at the moment. Water off a ducks back. Each to their own.

Good people of the world should just keep an eye on everything moving forward. Nice to see airports have started to be a bit more regulated and more watched in all countries around the world recently. Good people have stood up lawfully to tyrants. Very good.

At the end of the day — God is above the law.

Suppose all we can all do as mere mortals and all of us human beings is our best.

On a given day.

In a given state or vortex of time.

You know, some call Ireland the Emerald Isle and although the Book Of Revelations in the New Testament has baffled scientists, theologians, philosophers and humanity for generations, maybe there is an Irish context to Ireland having some of God’s people here, still, left, too. Before the world does come to its end. No one knows the day or the hour. Hopefully not for a long time. Who knows. Each to their own.

On a data level, maybe Ireland now combined with the tech hubs in Europe being based in Dublin, Ireland at the moment is also coming more into play in the international courts at the moment.

Watch: Angry Russia Has A Scathing Reaction To America In Ukraine War

Amid so much going on with GDPR, data protection and Corporate America, and the East converging with the West in investments, Ireland is in a fragile place, in truth.

The foundations are starting to shake now. That much is certain.

While some quick wins to let tourists here might bring a few bucks in here and there — temporarily — the structural issues beneath the surface need to be amended. They have not changed.

Who Is Klaus Schwab Of The World Economic Forum, Why Is He So Disliked During Russia War And Why Are Google Supporting Him

Housing Crisis, things like Mica Crisis in Donegal, inflation and so forth. This place will fold easy if people don’t start getting more innovative and less greedy. The politicians and their buddies that is.

This is going to be the worst wipe out in all of Irish history, for the whole island, if people don’t work together more — and get along more. People should get along with one another where possible.

And look up at the big picture — now brutally unfolding everyday — in real time as we speak.

This guy Michael Martin below probably not the worst to be fair. Nor the Coveney foreign affairs guy.

Politicians for the most part though are mostly useless, stupid, corrupt, paid off, incompetent, delusional, overpaid, lying, cheating puppets.

Maybe this guy Martin below though isn’t the worse, though. Maybe.

Sense he’s just putting a brave face on things below though after his trip to America recently as he now fully realizes and understands the brutal trouble the entire island of Ireland is now in, for him, his own family too and everyone that lives here too — no amount of money, delusional excess of alcohol or any other legal or illegal drugs (all of them pharmacies included), having the craic in pubs, or power — can save anyone. That’s the truth and reality of it. And he knows it. His advisors too. They need some sort of architect to reengineer it.

Starting with a psychic shift in their minds to allow them to think of others for a change.

Boxer Champion Again After Hospitalization With Broken Jaw And Hand

If they don’t get their act together soon.

And start working together as a team on trying to make Ireland better in the market place.

Capable of being sufficiently robust enough to handle competition to survive an international recession.

Or a war time economy.

That it finds itself in now.

Resolving the housing crisis and cost of living crisis domestically.

Without compounding the issue, furthermore.

Regardless of silly politics and so forth, good luck to this fella, he’s going to need it in the weeks and months ahead, hopefully things get better:

Mike Tyson On The Definition Of Discipline