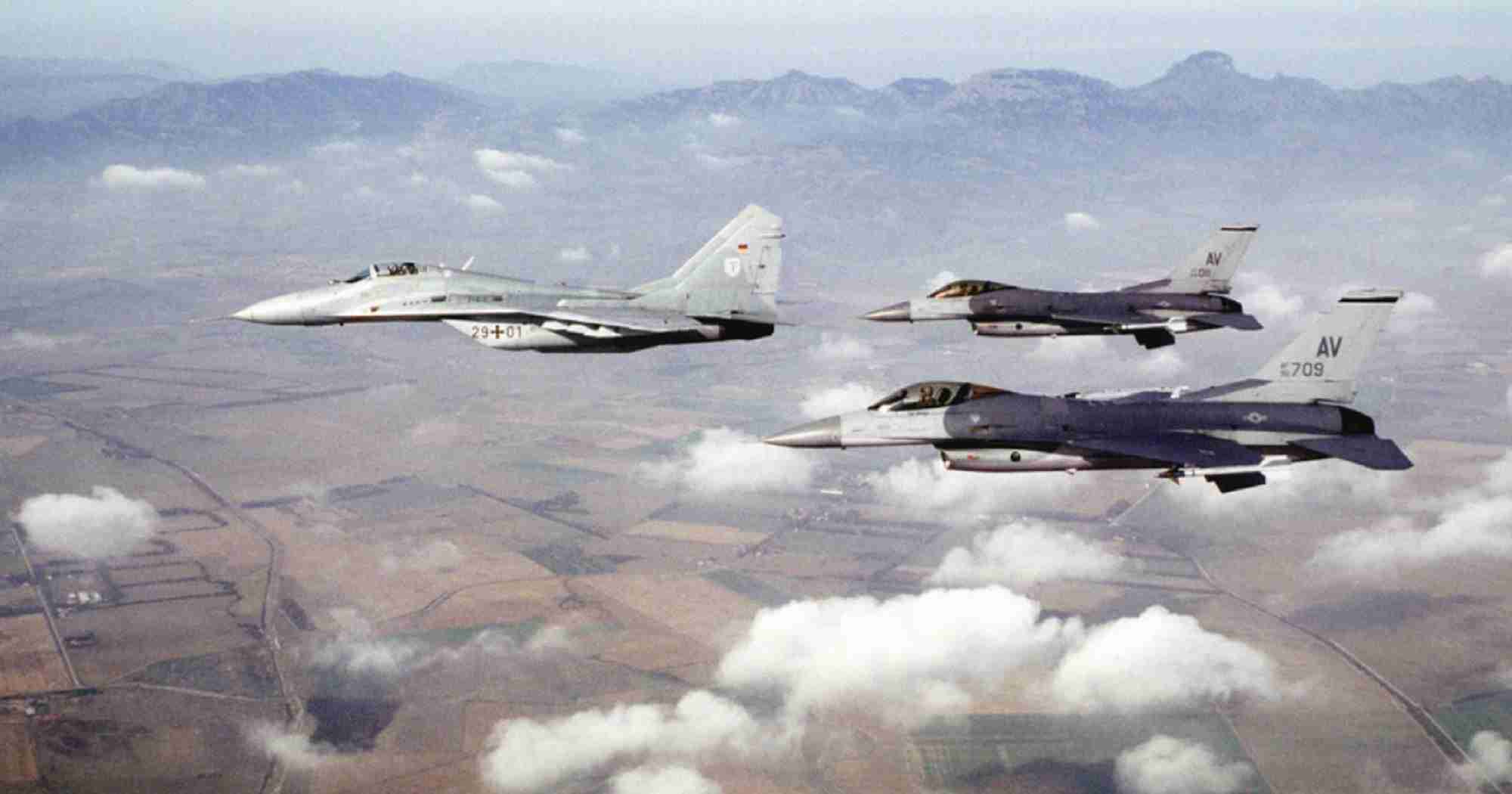 Perhaps China didn’t learn their lesson fully just yet in the markets, or elsewhere, recently.

Some spoke before of the stupid Australian and New Zealand governments (nothing against their people great people just numpty governments) being too strict with all their lockdowns and restrictions and so forth.

Well, now things are about to really hit the fan for them.

More brutally then ever before since their countries began.

One of them has much bigger problems to worry about to say the least in the big ‘fight news’ in the world.

This war is really on fire now around the world.

Australia seem like they need to be more concerned now about getting blown to kingdom come by China no less:

Maybe the Australian government will realize what time it is now as China could wipe them off the face off the Earth.

Big move the above.

America will need to crack China again in the markets or elsewhere as this will get out of hand quickly if they are not put down again.

The US armed forces and Japanese army recently linking up in drills reportedly — showing now to be prudent — and sensible.

Given the region potentially going into turmoil now (not forgetting Taiwan of course).