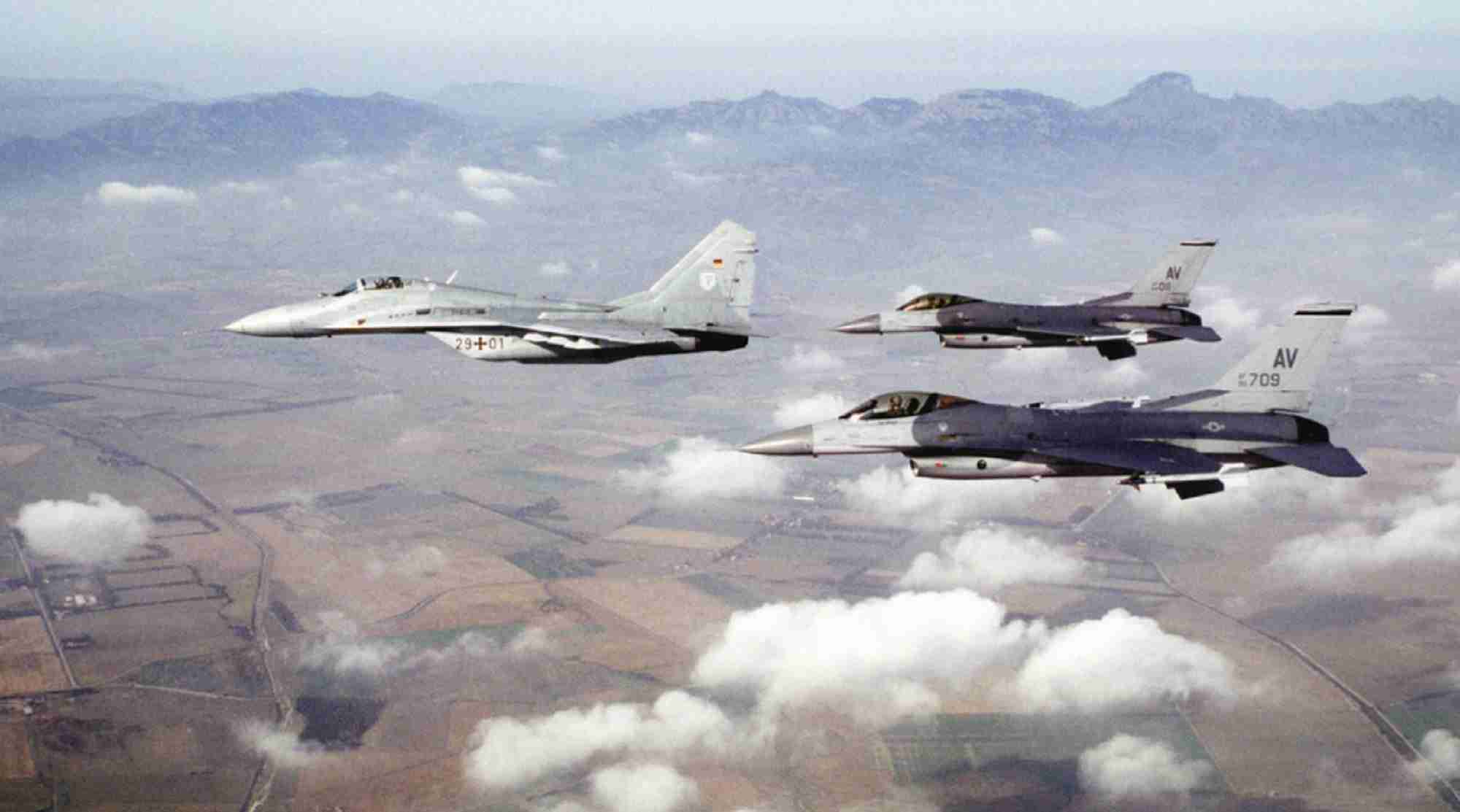 It is being reported in various quarters that the Putin war crimes in Ukraine took its darkest turn yesterday.

To the point where surely the UN are looking at removing and expelling Russia if Putin is involved any longer.

His army and soldiers have turned on him and the genocide being reported in three places must be just some Russian kids out of their heads on drugs to be doing it.

Kasparov Is Precisely Right About Putin

Because attacking civilians and making this a focus in a war crime — isn’t part of war at any time and — you couldn’t be human or a soldier to be doing it still according to reports.

No soldiers ever made this their angle in any war.

It is being reported that Mariupol, Kharkiv and Chernigiv is where the pure genocide is now happening or if not stopped by now, had happened up until yesterday, or so.

Until Putin realized that China now appears to be turning on him too — quietly behind the scenes.

Conor McGregor Takes It Back To The Beginning On St. Patrick’s Day 2022