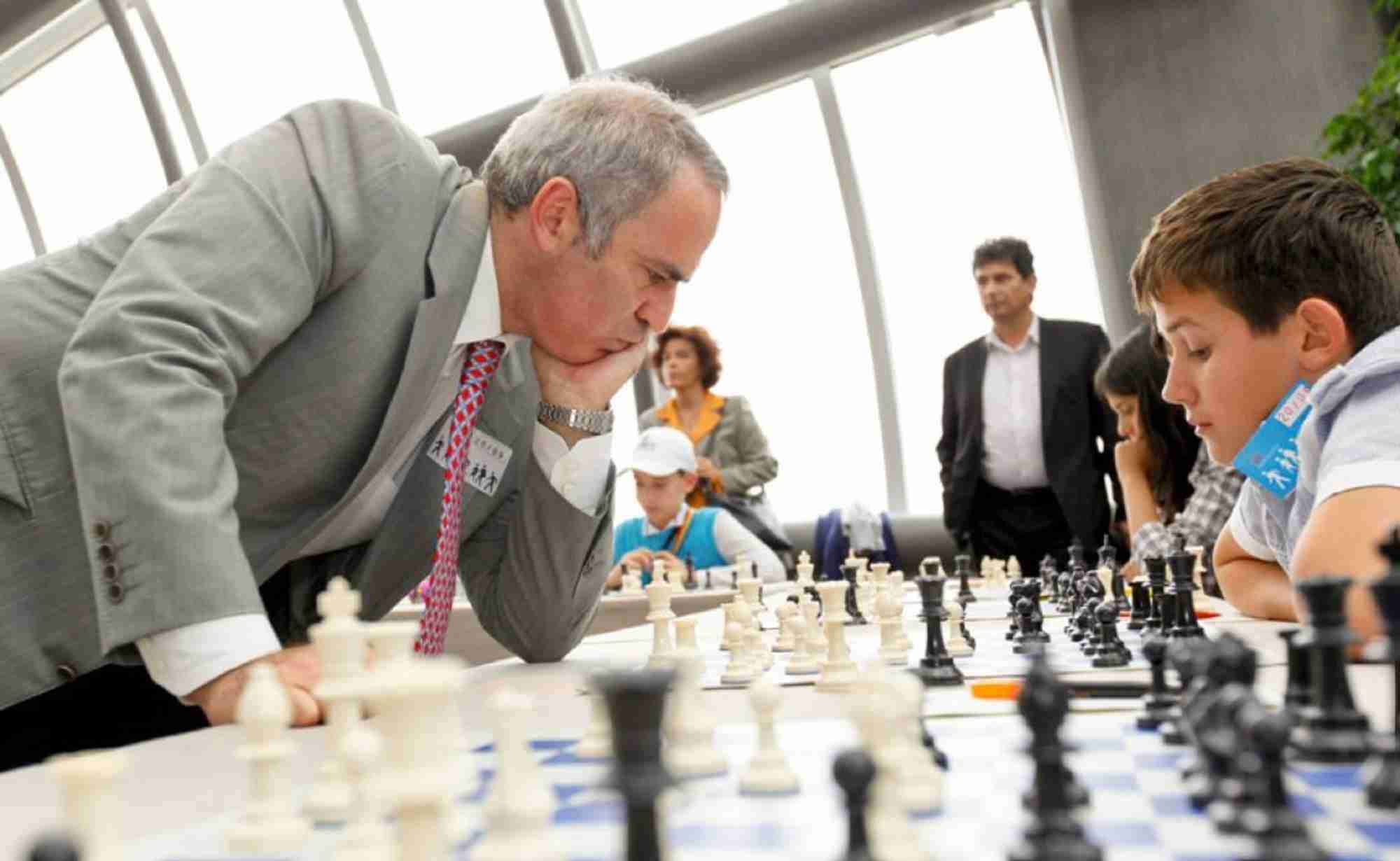 It has been a few years now since Kasparov and the machine squared off.

Man is not a machine.

Kasparov has offered some interesting views and analysis into the war.

Pertaining to the current strategic plays in the big fight in the world.

Both militarily and economically in the Putin war in Ukraine.

Kasparov being of Russian heritage can offer some other type of insight maybe.

Here’s some of his analysis and reaction:

Some quick takeaways on the above.